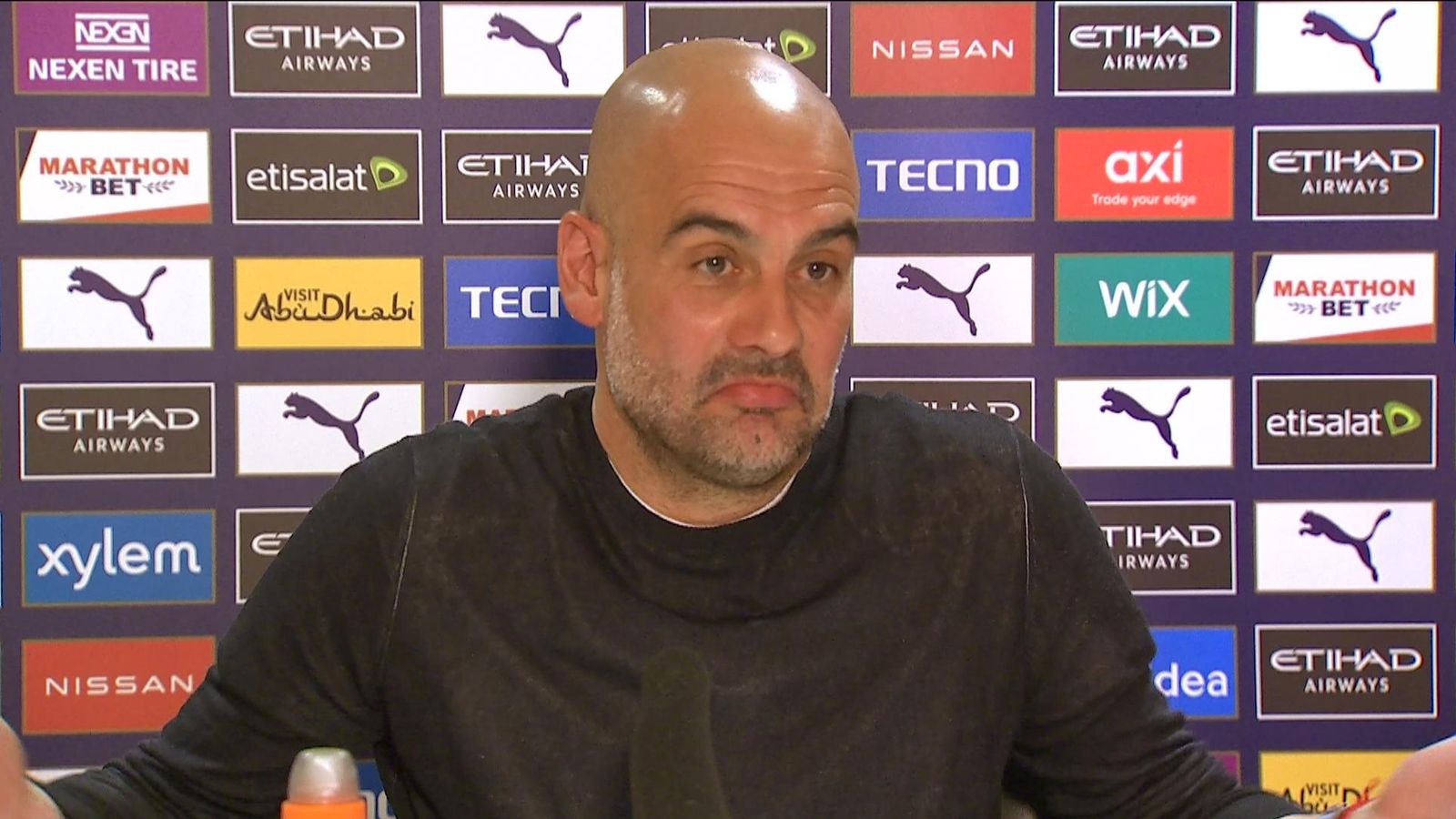 FIFA and UEFA should not prevent clubs from taking part in the European Super League, a Spanish court has said in a preliminary ruling.

The court said in the written ruling that FIFA, UEFA and all its associated football federations must not adopt “any measure that prohibits, restricts, limits or conditions in any way” the creation of the Super League.

The ruling came from a Spanish commercial court which adjudicates legal corporate disputes – and its jurisdiction in the case was not immediately clear.

The Premier League has said it is considering “all actions” to prevent the plans from “progressing”, while the UK government has failed to rule out stopping players of the clubs involved getting work visas or withdrawing police funding for match days.

Competition regulator the Competition and Markets Authority (CMA) has also said it is “carefully considering” the ESL proposals.

It comes after the chairman of the new league defended it against major backlash, claiming those involved are doing it to “save football”.

Florentino Perez, who is also president of Real Madrid, told El Chiringuito TV: “We’re doing this to save football, which is in a critical moment.

“The important clubs in England, Italy, and Spain must find a solution to a very bad situation that football is going through.

“The only way of making money from admissions is by making more competitive games that are more attractive, that fans around the world can see.”

But they have been criticised by fans, former footballers, and politicians, many of whom have called them greedy and warned that the new competition will damage the game.

In a pre-match news conference Manchester City manager Pep Guardiola admitted he feels uncomfortable being asked about the competition because he does not yet know much more than the initial statement.

He said he would like the president of the proposed league to tell the world why they think it is a good idea.

“I support my club, I know my people. I am part of this club but also have my own opinion. And I would love to be clear when I have all of the information,” he said.

UEFA, in a joint statement with FA, Premier League, La Liga, and Serie A, criticised the plans and did not rule out legal action.

It also threatened to ban players from all other competitions at domestic, European, or world level, meaning they could be prevented from playing for their national teams.

Nasser al Khelaifi, chairman and chief executive of Paris Saint-Germain, said: “We believe that any proposal without the support of UEFA – an organisation that has been working to progress the interests of European football for nearly 70 years – does not resolve the issues currently facing the football community, but is instead driven by self-interest.

“Paris Saint-Germain will continue to work with UEFA, the European Club Association and all stakeholders of the football family – based on the principles of good faith, dignity and respect for all.”

“There is a lot to throw away for the short-term financial gain of some. They need to reflect, and they need to assume responsibility.”

But Mr Perez said: “Football has to evolve, like life evolves.

“Football has to change and keep on adapting to the times we live in.

“We have to change something to make this sport more attractive at the world level, so a really simple thing occurred to us.”

The 14 Premier League clubs that are not involved in the Super League will discuss the situation during a virtual meeting on Tuesday chaired by chief executive Richard Masters.

Super League: A closer look at the financials

Super League: The reaction in Liverpool

Elsewhere Prime Minister Boris Johnson has hosted a round table with representatives from football governing bodies including the FA and the Premier League as well as fans’ representatives.

A Number 10 statement said: “The prime minister confirmed the government will not stand by while a small handful of owners create a closed shop.

“He was clear that no action is off the table and the government is exploring every possibility, including legislative options, to ensure these proposals are stopped.”

Earlier Everton strongly criticised the “preposterous arrogance” of the Premier League’s ‘Big Six’ and accused them of “betraying” football supporters around the country.

In a statement from their board of directors, the Toffees said: “The self-proclaimed Super Six appear intent on disenfranchising supporters across the game – including their own – by putting the very structure that underpins the game we love under threat.

“The backlash is understandable and deserved – and has to be listened to.

Florentino Perez defends the concept of the Super League

“This preposterous arrogance is not wanted anywhere in football outside of the clubs that have drafted this plan.

“On behalf of everyone associated with Everton, we respectfully ask that the proposals are immediately withdrawn and that the private meetings and subversive practises that have brought our beautiful game to possibly its lowest ever position in terms of trust end now.”

Education Secretary Gavin Williamson told Sky News the league had been “dreamed up by money men” and “must be stopped”.

He said the government could implement legislation and sanctions to stop it going ahead but would first be encouraging the six clubs to “step back” from the proposals put forward.

On Monday night, Liverpool manager Jurgen Klopp said he had not changed his opinion since saying in 2019 that he hoped such a competition would “never happen”.

Ex-Manchester United defender Gary Neville, former United captain Roy Keane, and former Football Association and Manchester City chairman David Bernstein were among the most vocal critics on Monday, all three of them criticising the teams in the new league for their “greed”.

The Competition and Markets Authority has said it will be “carefully considering” the proposals.

A CMA spokesperson said: “The proposals for a European football super league have attracted high levels of public interest.

“It is a complex area and we will be carefully considering any competition aspects of these proposals.”