‘The best party ever’: DJ Annie Mac to step down from BBC Radio 1 after 17 years 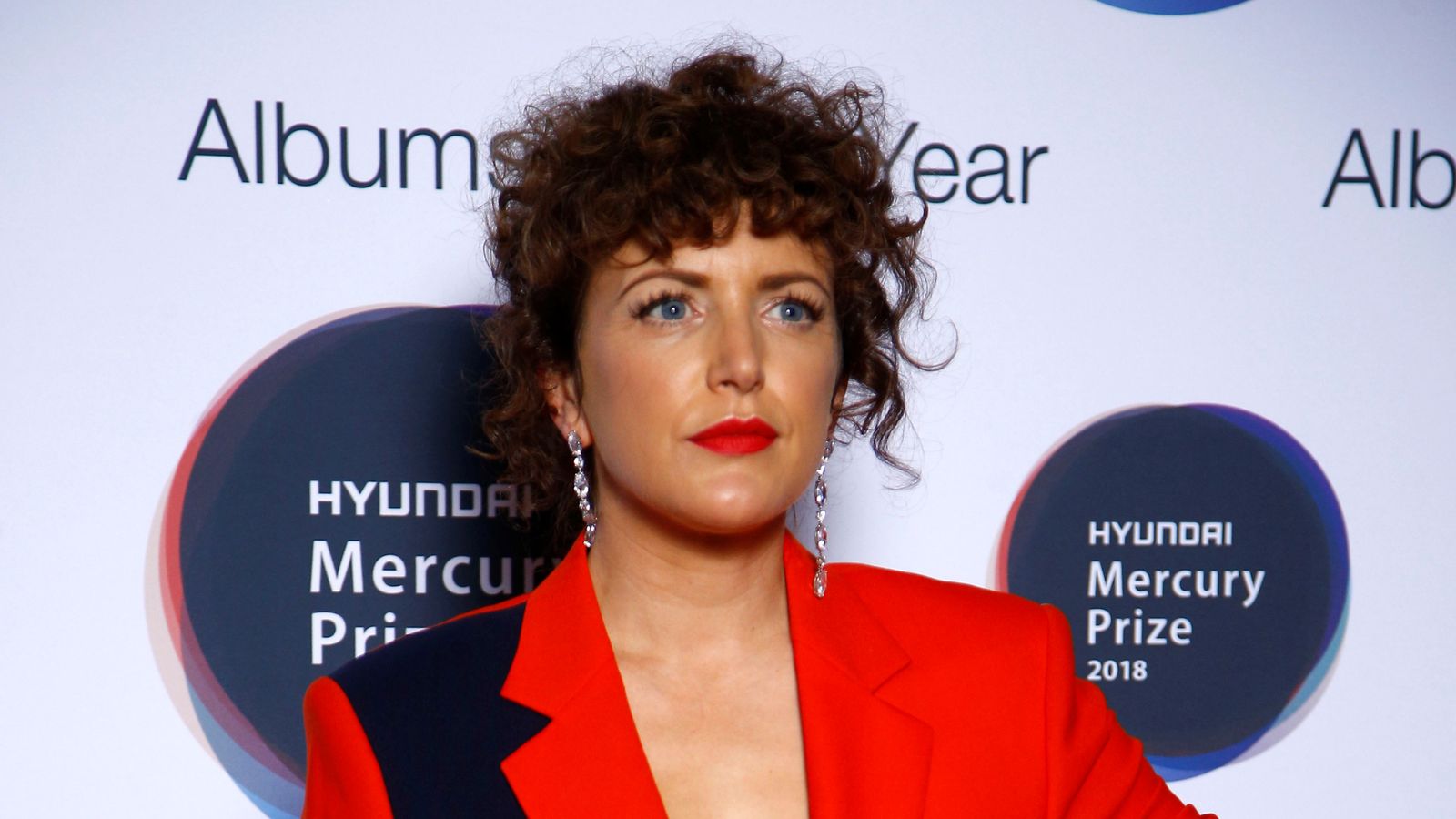 Broadcaster and DJ Annie Mac is to step down from her flagship music show and leave BBC Radio 1 after 17 years at the station.

Mac, 42, made the announcement on Twitter, saying she wants to spend more time with her kids, writing fiction and creating podcasts.

“It’s hard to articulate what this job has meant to me. It started in 2004 with Annie Mac’s Mashup on Thursday evenings,” she said.

“I’m still in awe of the magic of music radio. Of the responsibility of handling these songs that are so powerful, they can stop you in your tracks and make your emotions soar.

“I have never not walked out of the studio feeling lighter and happier than when I walked in.

Mac’s first BBC Radio 1 programme was broadcast on 29 July 2004, having previously voiced jingles on the station and been a producer.

She had her first live set at Radio 1’s Big Weekend in Dundee in 2005 and she currently hosts Radio 1’s Future Sounds programme as well as a host of other shows.

Announcing her departure on the station on Tuesday morning, Mac said: “After 17 wonderful years I have decided it’s time to leave Radio 1.

“This second home has been the thread that has run through nearly my whole adult life.

“I have grown up, fallen in and out of love, moved homes, climbed up the career ladder, got married and become a mother twice over. I have done this alongside you, my listeners, who have done your own versions of the same.

“I will be forever grateful to you all for welcoming me into your days.”

She will leave the BBC on 30 July.

Head of the station Aled Haydn Jones described Mac as “quite simply a legend” and said Clara Amfo will take over as host of Future Sounds from September.

He said the former Strictly Come Dancing contestant has “long been one of the most influential voices in the music industry”.

Amfo currently hosts the mid-morning show on BBC Radio 1, which she took over from Fearne Cotton in 2015.

Other changes include Rickie, Melvin and Charlie, who joined the station in 2019, hosting Radio 1’s Live Lounge and Danny Howard, who joined after winning the station’s Superstar DJ talent competition in 2011, taking on Radio 1’s Dance Party.

Diplo, who currently occupies the 11pm to 1am slot on Saturday nights with Diplo and Friends, is also leaving.

MTV awards: WandaVision, The Boys and Emily in Paris lead this year’s nominations