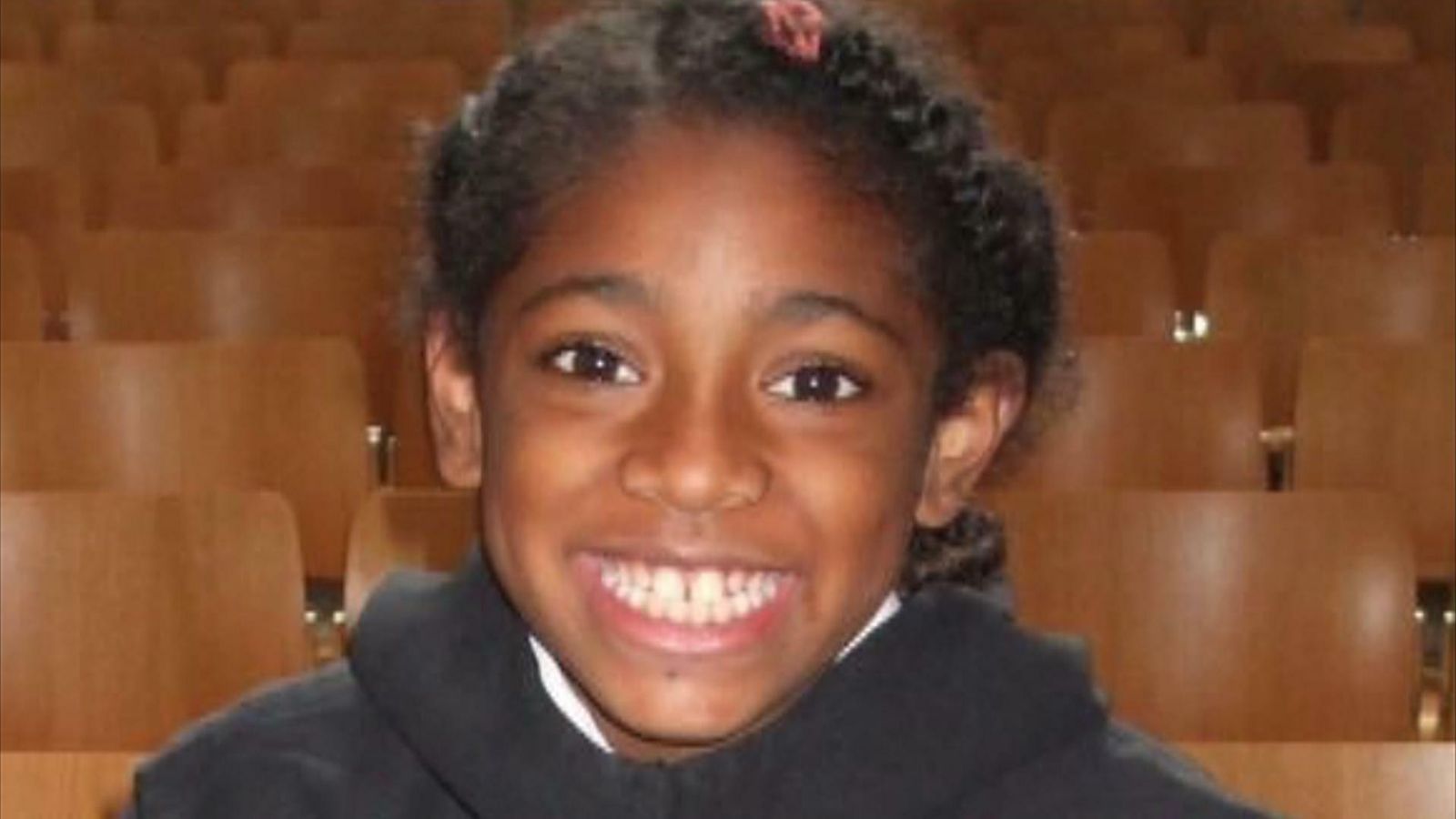 Legally binding targets for particulate matter pollution should be looked at by the government, the coroner in the inquest of nine-year-old Ella Kissi-Debrah has said.

In a report to prevent future deaths, assistant Southwark coroner Philip Barlow said there is low public awareness of sources of information about national and local pollution levels and greater awareness would help people reduce their exposure to air pollution.

Adverse effects of air pollution on health are also not being sufficiently communicated to patients and their carers by medical and nursing professionals, he added.

Image: Ella lived near the South Circular Road in Lewisham

It comes after Mr Barlow ruled in a second inquest last year that air pollution was the cause of Ella’s death – the first time such a recording has been made in the UK.

Ella died in February 2013, following a fatal asthma attack, having endured constant seizures and almost 30 hospital visits in the three years before.

A first inquest ruling from 2014, which concluded she died of acute respiratory failure, was quashed by the High Court following new evidence about the dangerous levels of air pollution close to her home.

Ella had lived 25 metres from the South Circular Road in Lewisham, southeast London – one of the capital’s busiest roads.

At the inquest into her death Mr Barlow said Ella’s mother Rosamund Kissi-Debrah had not been given information “about the health risks of air pollution and its potential to exacerbate asthma”.

Image: Rosamund Kissi-Debrah said the inquest ruling had achieved justice for her daughter

“If she had been given this information, she would have taken steps which might have prevented Ella’s death,” he said.

After the report’s publication on Wednesday, Ms Kissi-Debrah said she would have to always “live with the regret” of not being armed with that knowledge.

She called on the government to act on its recommendations, warning “children are dying unnecessarily because the government is not doing enough to combat air pollution”.

She said she would be contacting Environment Secretary George Eustice to urge him to put new pollution guidelines into law in the Environment Bill and achieve them in the shortest possible time.

She also said there needed to be improved public information about the levels of pollution that people are exposed to and the health risks.

“As the parent of a child suffering from severe asthma, I should have been given this information but this did not happen…. I did not take the steps to reduce Ella’s exposure to air pollution that might have saved her life.

“I will always live with this regret.”

In his report Mr Barlow said: “The evidence at the inquest was that there is no safe level for particulate matter and that the WHO (World Health Organisation) guidelines should be seen as minimum requirements.

“Legally binding targets based on WHO guidelines would reduce the number of deaths from air pollution in the UK.”

A Prevention of Future Deaths report is mandatory when a coroner believes action should be taken to reduce the risk of further death.