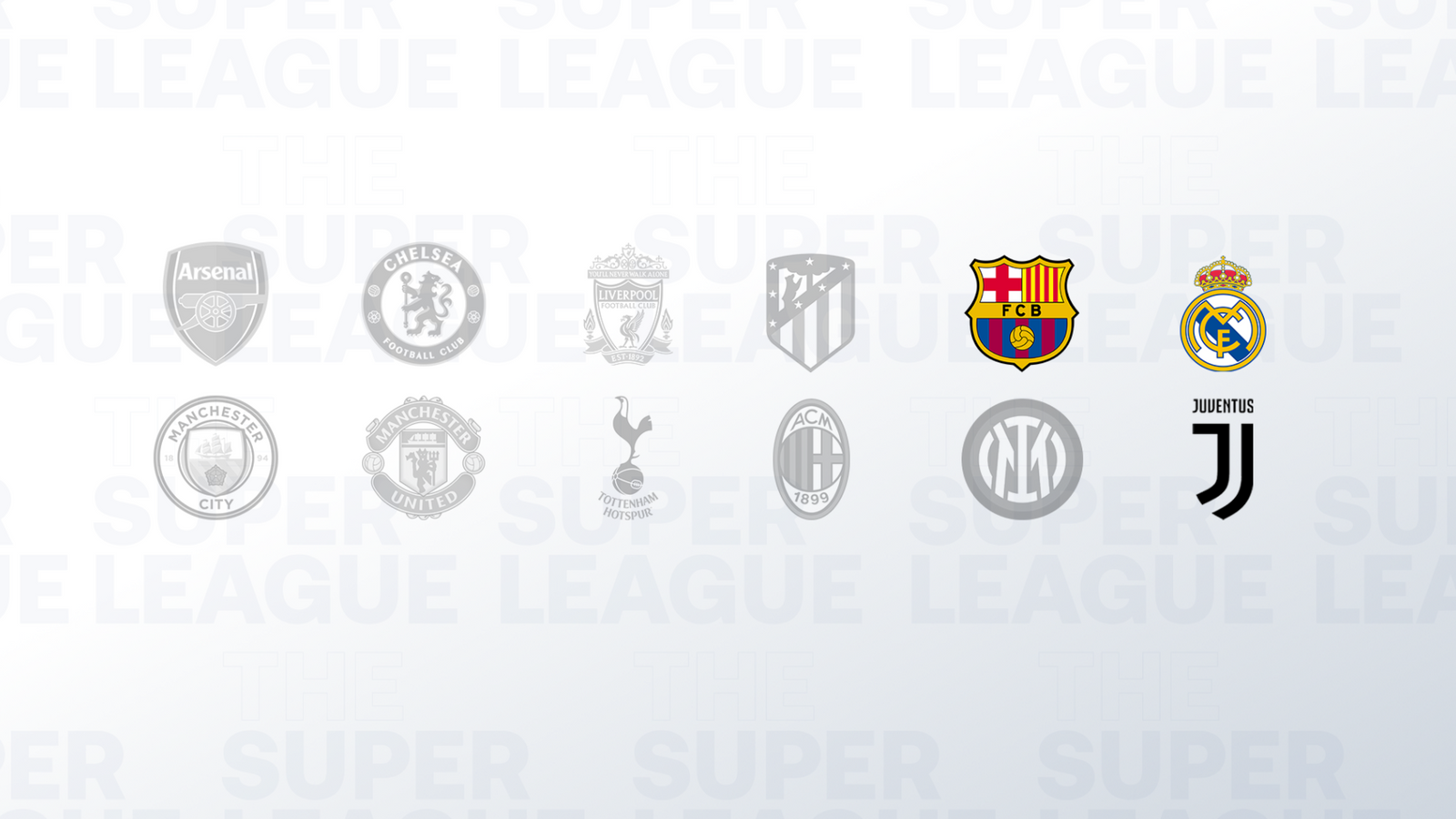 The chairman of one of the founding clubs of the breakaway European Super League has said the project can no longer go ahead.

Andrea Agnelli, chairman of Juventus, said that the league was no longer viable following the withdrawal of the six English clubs involved on Tuesday evening.

Shortly after Agnelli’s statement, Spanish club Atletico Madrid and Italian sides AC Milan and Inter Milan announced they would no longer be taking part in the breakaway league.

Super League ‘not up and running’, says founder

This means that just three clubs remain in the Super League – Spanish giants Real Madrid and Barcelona and Italians Juventus.

Asked whether the project could still happen following the exits, Agnelli replied: “To be frank and honest no, evidently that is not the case.”

Agnelli said he remained convinced that European football needed change and he had no regrets about the way the breakaway attempt was made.

“I remain convinced of the beauty of that project,” he said, adding it would have created the best competition in the world.

“But admittedly … I mean, I don’t think that that project is now still up and running,” he said.

In a statement, Atletico Madrid said: “For this club, the harmony between all of the collectives that make up the rojiblanco family is essential, especially the fans.

“Atletico’s first-team squad along with the manager have shown their satisfaction with the decision with the understanding that the sporting merits have to come first above all other things.”

Inter Milan said the club is “always committed to giving the fans the best football experience; innovation and inclusion have been part of our DNA since our foundation”.

The statement added: “Inter believe that football, like any sector of activity, should have an interest in constantly improving its competitions, in order to continue to excite fans of all ages all over the world, within a framework of financial sustainability.”

John W Henry says sorry for ‘disruptive 48 hours’ at the end of which his club (and others) has pulled out of Super League proposal.

The teams announced their departures amid protests from fans and fierce criticism from former players and pundits.

Culture Secretary Oliver Dowden told Sky News that it was a “victory for fans” and “the country has been united in condemning these proposals”.

“We were willing to take very very bold measures to stop this proposal going ahead,” he said.

Mr Dowden added that it was “very important that we don’t see this as the end of the process”, saying: “What this has highlighted more than ever is the need to look at the wider governance of football.”

The plans of a breakaway league were announced on Sunday with 12 clubs, including the “big six” in England, forming a league, backed by funding from JP Morgan.

AC Milan, Arsenal, Atletico Madrid, Barcelona, Chelsea, Inter Milan, Juventus, Liverpool, Manchester City, Manchester United, Real Madrid and Tottenham Hotspur were all revealed as founding members, in an apparent bid to secure vast financial rewards for themselves at a time when profits have taken a hit.

The Super League’s chairman, Florentino Perez, was the only major figure involved to come out and defend the plan, saying that it will “save football”.

Manchester City was the first club to formally start withdrawal proceedings, with the other five English sides following suit soon after. 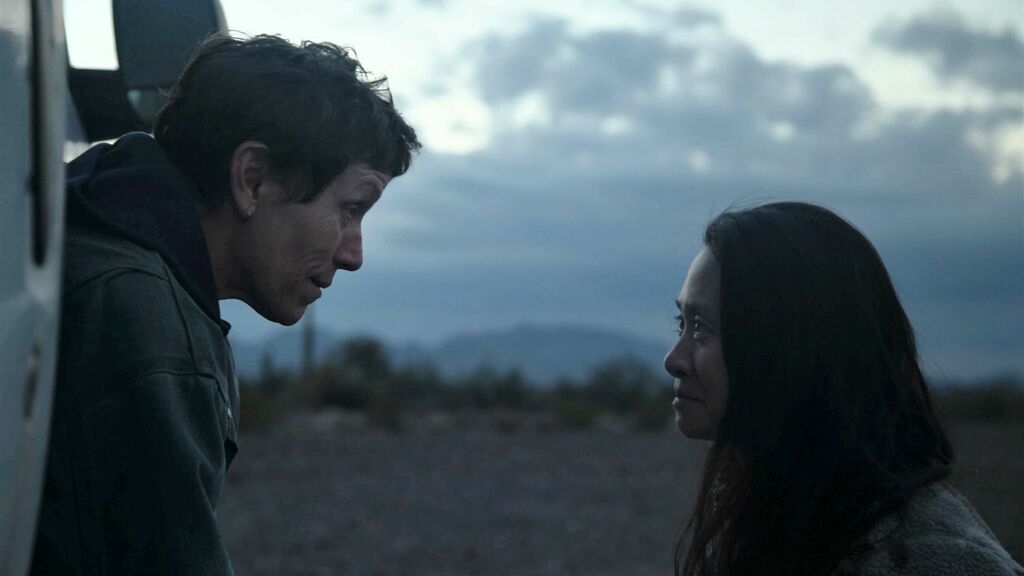