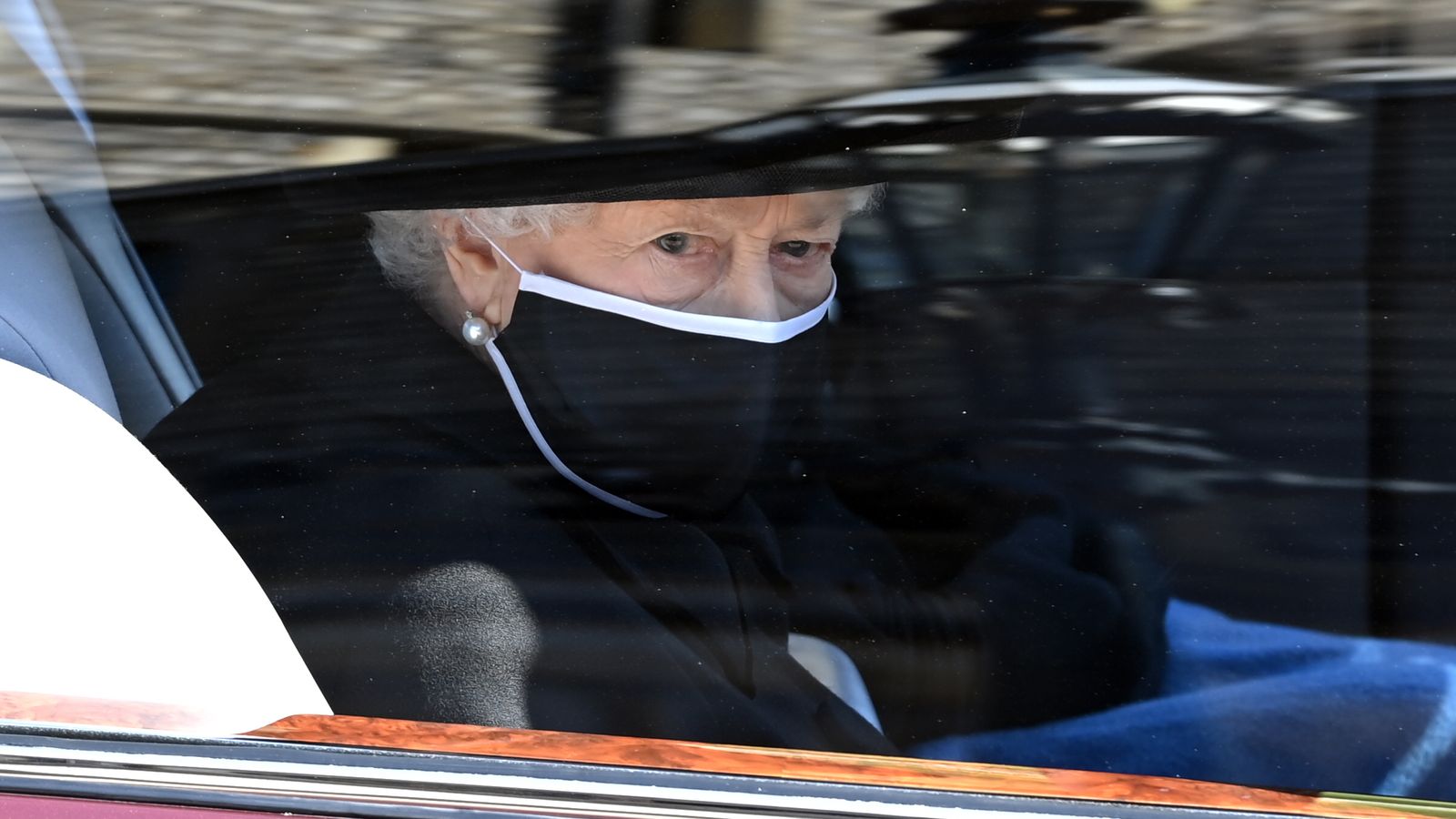 The Queen has thanked well-wishers for the “support and kindness” shown following the death of the Duke of Edinburgh, in message on her 95th birthday.

In her first message since the death of Prince Philip was announced, the Queen said: “I have, on the occasion of my 95th birthday today, received many messages of good wishes, which I very much appreciate.

“While as a family we are in a period of great sadness, it has been a comfort to us all to see and to hear the tributes paid to my husband, from those within the United Kingdom, the Commonwealth and around the world.

“My family and I would like to thank you for all the support and kindness shown to us in recent days. We have been deeply touched, and continue to be reminded that Philip had such an extraordinary impact on countless people throughout his life.”

The Queen’s birthday celebrations will be private, with some of her family expected to join her following the funeral for her husband Prince Philip on Saturday.

No official image taken on her birthday is expected to be released as the day falls within the two weeks of royal mourning, which is being observed until Friday.

Typically for the birthday of a senior royal, the bells at Westminster Abbey would ring, but that is also not taking place due to the mourning period and COVID-19 restrictions.

After 73 years of marriage, the Queen said farewell to Philip at St George’s Chapel, Windsor, last weekend after his death on 9 April aged 99.

Like the rest of the country, the Queen has spent much of the past 12 months in lockdown, isolated with Philip and a small group from her household.

But she has been kept busy dealing with the fallout from the Duke and Duchess of Sussex’s decision to step down from royal duties.

Their recent interview with Oprah Winfrey contained allegations of racism within the Royal Family and accusations of a lack of support for Meghan’s mental health.

The Queen’s working life has also changed, with her weekly audiences with the prime minister becoming phone conversations, and other visits becoming video calls, due to the pandemic.

The situation has meant that her official birthday celebration – Trooping The Colour, usually held in June – has been cancelled for the second consecutive year.

She delivered a televised message to the nation last April and at Christmas, encouraging people to remain united and resolute through the COVID-19 crisis.

The Queen is the world’s longest-reigning monarch, having ascended to the throne in 1952 at the age of 25.

She was born on 21 April, 1926, in central London but was not expected to become Queen.

Her father, George VI, only took the crown when his elder brother Edward VIII abdicated in 1936 to marry American divorcee Wallis Simpson.