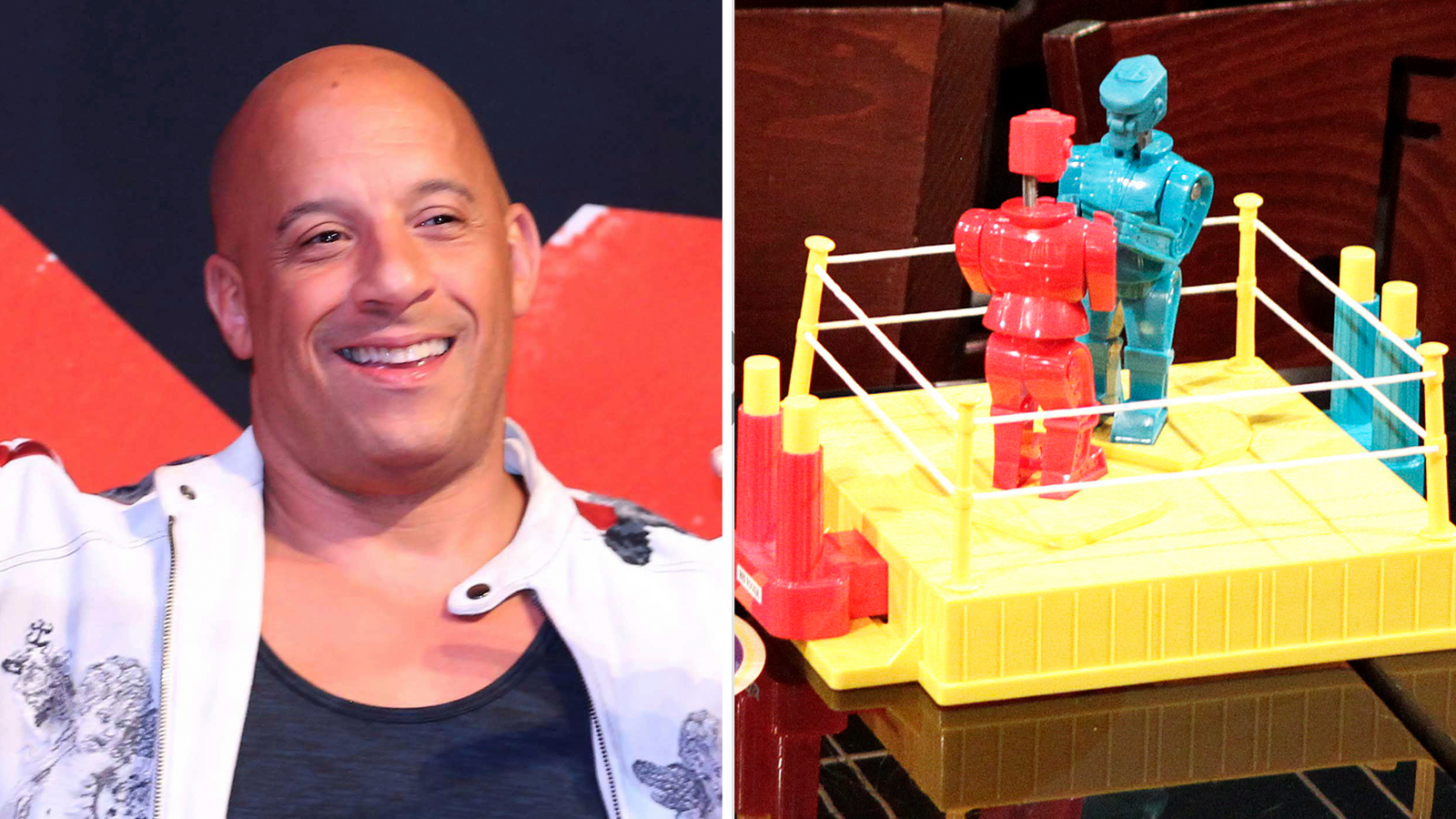 Table-top game Rock ‘Em Sock ‘Em Robots is to be made into a live action film with Vin Diesel, Universal has revealed.

The game from 1966 features two plastic boxers, one red, one blue, with players aiming to knock their opposing player’s head off.

The screenplay, written by Ryan Engle, will follow the story of a father and son who form a relationship with an advanced war machine.

“To take the classic Rock ‘Em Sock ‘Em game, with Mattel as my partner, and align it with the kind of world-building, franchise-making success we have had with Universal is truly exciting,” Diesel said.

The adaption of the game is part of a growing list of films based on Mattel toys.

Margot Robbie is due to star in upcoming Barbie film and rapper Lil Yachty is set to appear in a movie about the fast-moving card game Uno.

There is also a live-action version of Barney in the works, starring Oscar-nominated Daniel Kaluuya.

Eurovision 2021: Australia to perform in contest from home due to COVID travel restrictions