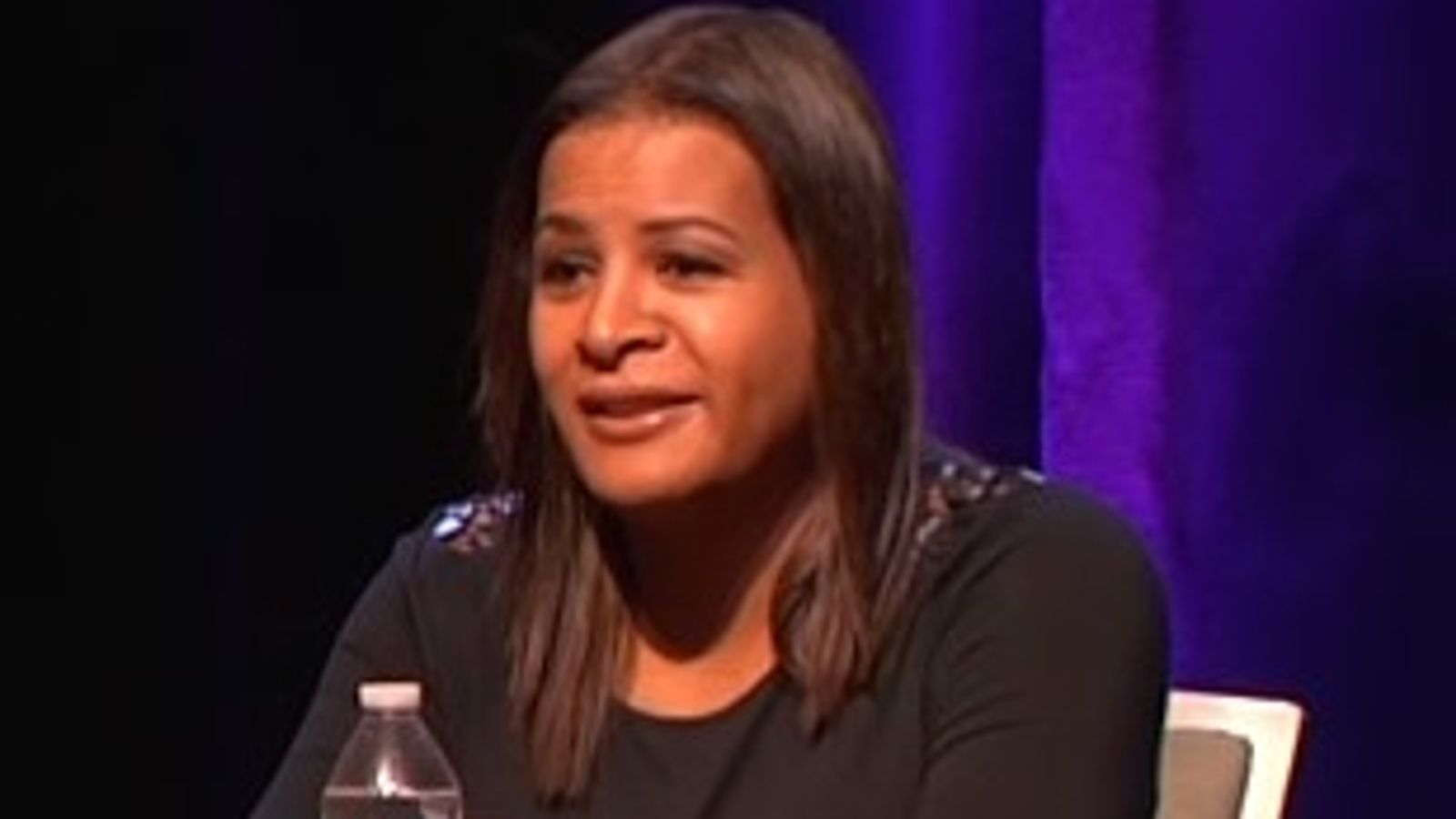 Fallon Fox, the only openly-transgender MMA fighter, is to have a movie made about her life.

Fox’s biopic will be produced amid the backdrop of US states legislating against transgender people in the US, with many denying them the right to play sports with the gender they identify as.

When Fox first started the sport, she had initially held back that she was transgender over fears it could end her career if she was outed.

Why trans people are self-medicating hormones

However, a journalist threatened to out her to the world, so instead she revealed that she was transgender on her own terms in an interview with Outsports and Sports Illustrated in 2013.

After revealing she was transgender, debates ensued that questioned whether someone who was assigned male at birth should be allowed to fight in the women’s MMA leagues.

In a statement, the now-retired fighter said: “I’ve had a great time so far working with the producers and writers bringing this story to life, and I hope this film sheds some light on the topic of trans athletes in sports.

“This story needs to be told now more than ever.”

The film’s producer Bonnie-Chance Roberts said: “Fallon Fox is a remarkable woman and athlete who has withstood and achieved so much in her life and whose story is far too little known.

“She is a universal, living icon of strength and persistence. It is a true honour to work with her… to bring her experiences more to light and to share her with the world.”

South Dakota, Idaho, Arkansas, Mississippi and Tennessee are the first states to rule that trans girls can not play on girls sports teams in schools, with more than 30 other states considering similar legislation.