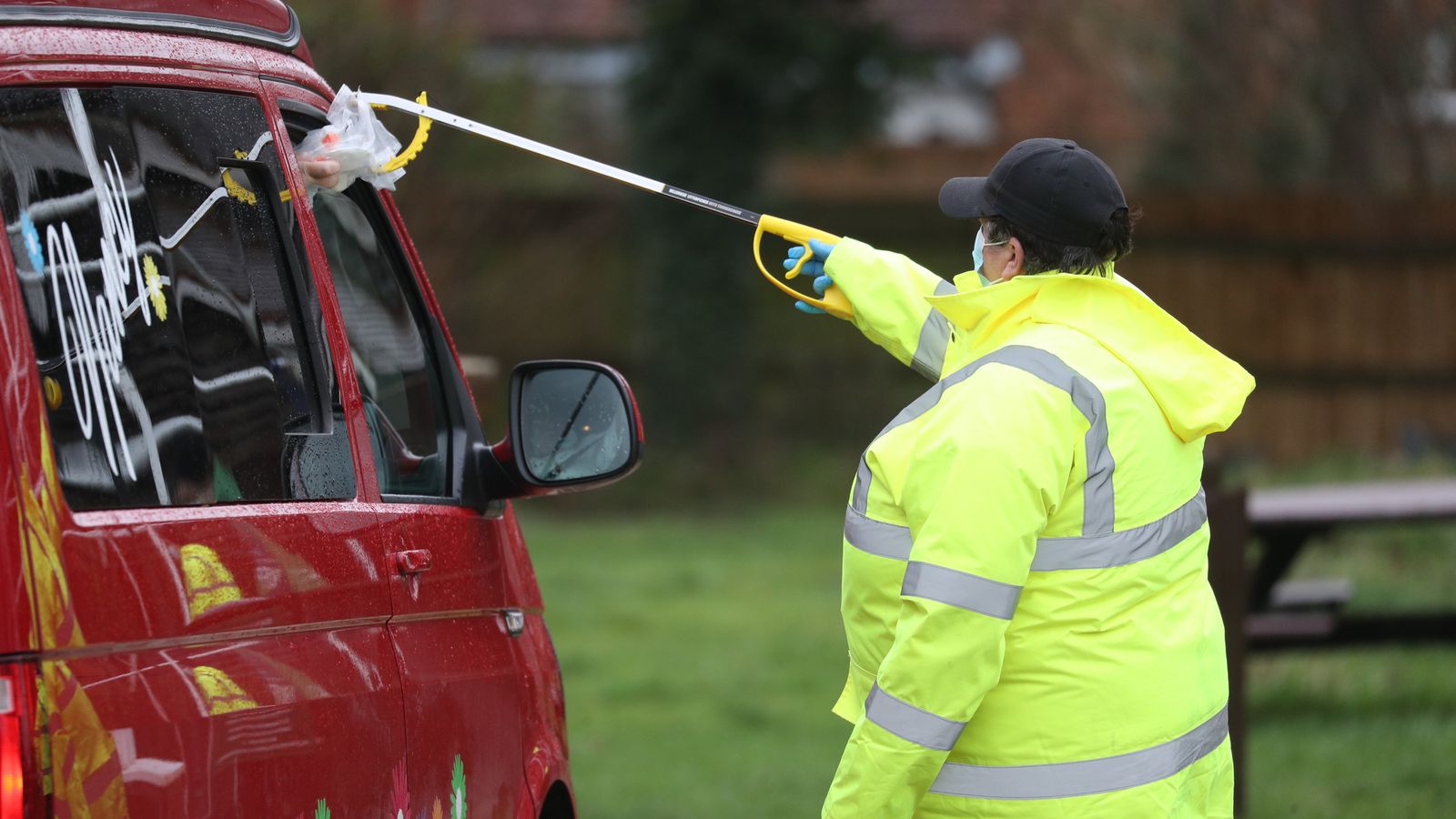 A further 55 cases of the coronavirus “double mutation” variant first detected in India have been discovered in the UK in the week to 21 April, Public Health England (PHE) has said.

It takes the total number of B.1.617 infections to 132, according to the latest figures.

The news comes just hours before India is added to England’s travel red list on Friday, meaning arrivals will have to quarantine in hotels from then on for 10 days of isolation.

Scientists are particularly concerned about the Indian variant, as it contains two significant mutations of the spike protein, which could mean vaccines are less effective against it.

One of the concerning mutations, called L452R, has also been found in a variant circulating in California, though there is no link between the viruses, as the Indian variant has evolved independently.

The other mutation is completely new.

Lab tests show both mutations help the virus to infect human cells and evade some antibodies.

This means it could bypass the immune system and render vaccines less effective.

The Indian variant is driving the current sharp surge in cases in India, where hospitals are being overwhelmed and oxygen supplies are running low.

Figures released on Thursday showed India had broken the record for the most new COVID cases in a day – 314,835.

The number surpasses the previous record of 297,430 set by the US in January.

Indian Prime Minister Narendra Modi has described the situation as a “COVID storm”.

So far, India has only administered 130 million vaccine doses out of a population of 1.35 billion.

Currently, only frontline workers and the over-45s are eligible for a jab, but all adults are expected to be allowed a dose from May.

Meanwhile other data released on Thursday shows that a further 70 cases of the South African variant have been discovered in the UK in the latest week. This takes the total number to 670.

There are now 60 cases of the Brazilian, or Manaus, variant in the UK, the figures reveal, up 20 on the previous week.