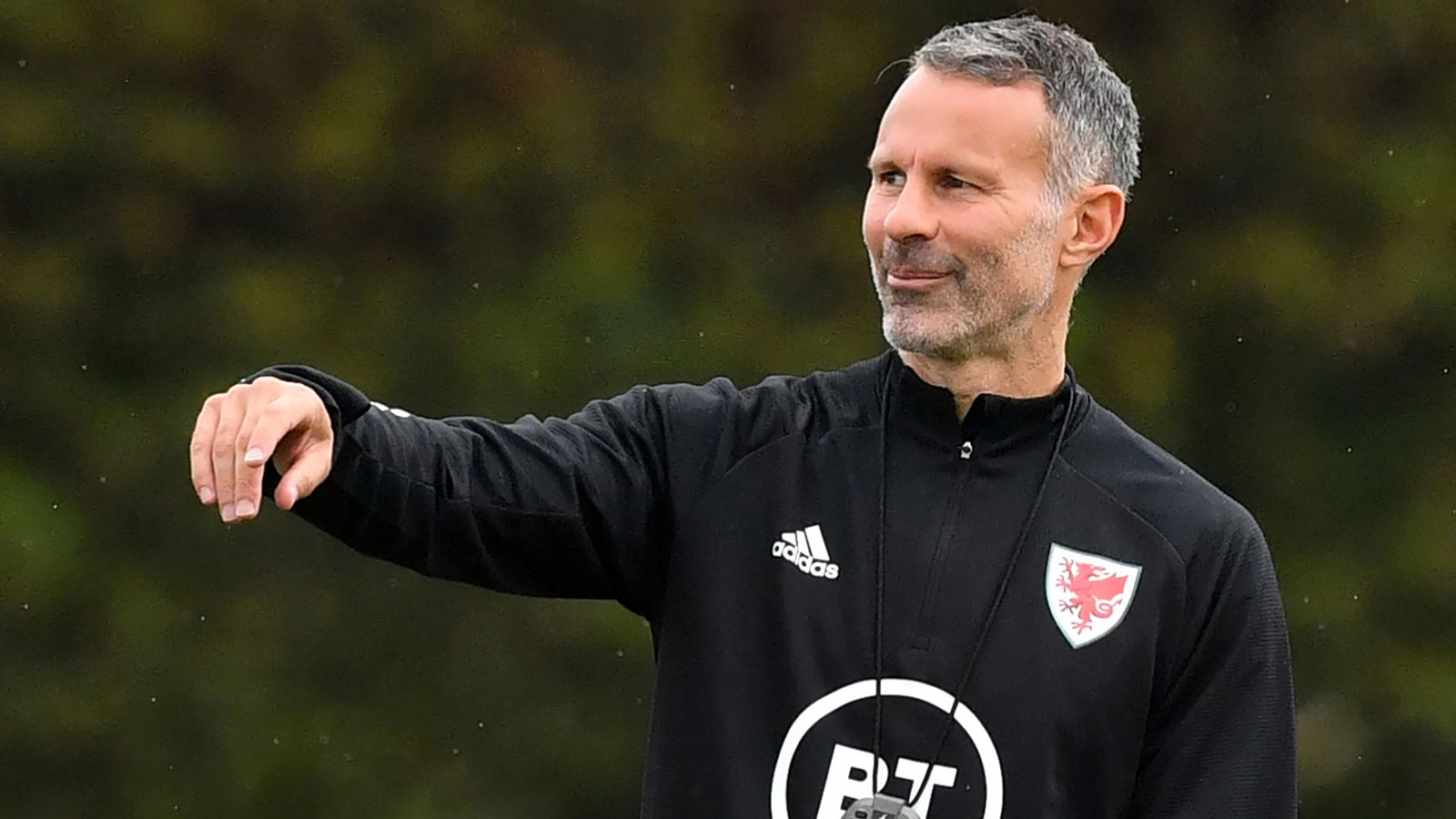 He is accused of causing actual bodily harm at his home in Worsley, Greater Manchester, in November.

He faces an additional charge of coercive and controlling behaviour between December 2017 and November 2020.

Giggs has also been charged with the common assault of a woman in her 20s during the same alleged incident.

A Greater Manchester Police spokesperson said: “A man from Salford has been charged with three offences after police were called to reports of a disturbance in the Worsley area in November 2020.

“Both counts relate to an incident on the evening of Sunday, 1 November 2020.”

Giggs is currently on bail.

In a statement, Giggs said: “I have full respect for the due process of law and understand the seriousness of the allegations.

“I will plead not guilty in court and look forward to clearing my name.

“I would like to wish Robert Page, the coaching staff, the players and the supporters every success at the Euros this summer.”

Giggs said he would not make any further comment while the case is ongoing.

“The Football Association of Wales has noted the decision of The Crown Prosecution Service to proceed with charging Ryan Giggs, the men’s national team manager,” the statement said.

“A FAW Board meeting will be convened to discuss these developments and its impact on the association and the national team.”

Giggs missed Wales’ international fixtures in November 2020 and March 2021 following his arrest, with Page taking over as caretaker boss.

He also won 64 caps for Wales and is co-owner of League Two Salford City.

He was appointed as Wales manager in 2018, after two years as an assistant manager at Manchester United first under David Moyes and later under Louis Van Gaal.

Giggs took over from Chris Colman as Wales’ boss and successfully led them to qualify for Euro 2020.

Jack Nicholson’s foam axe prop used in The Shining up for sale for £45,000