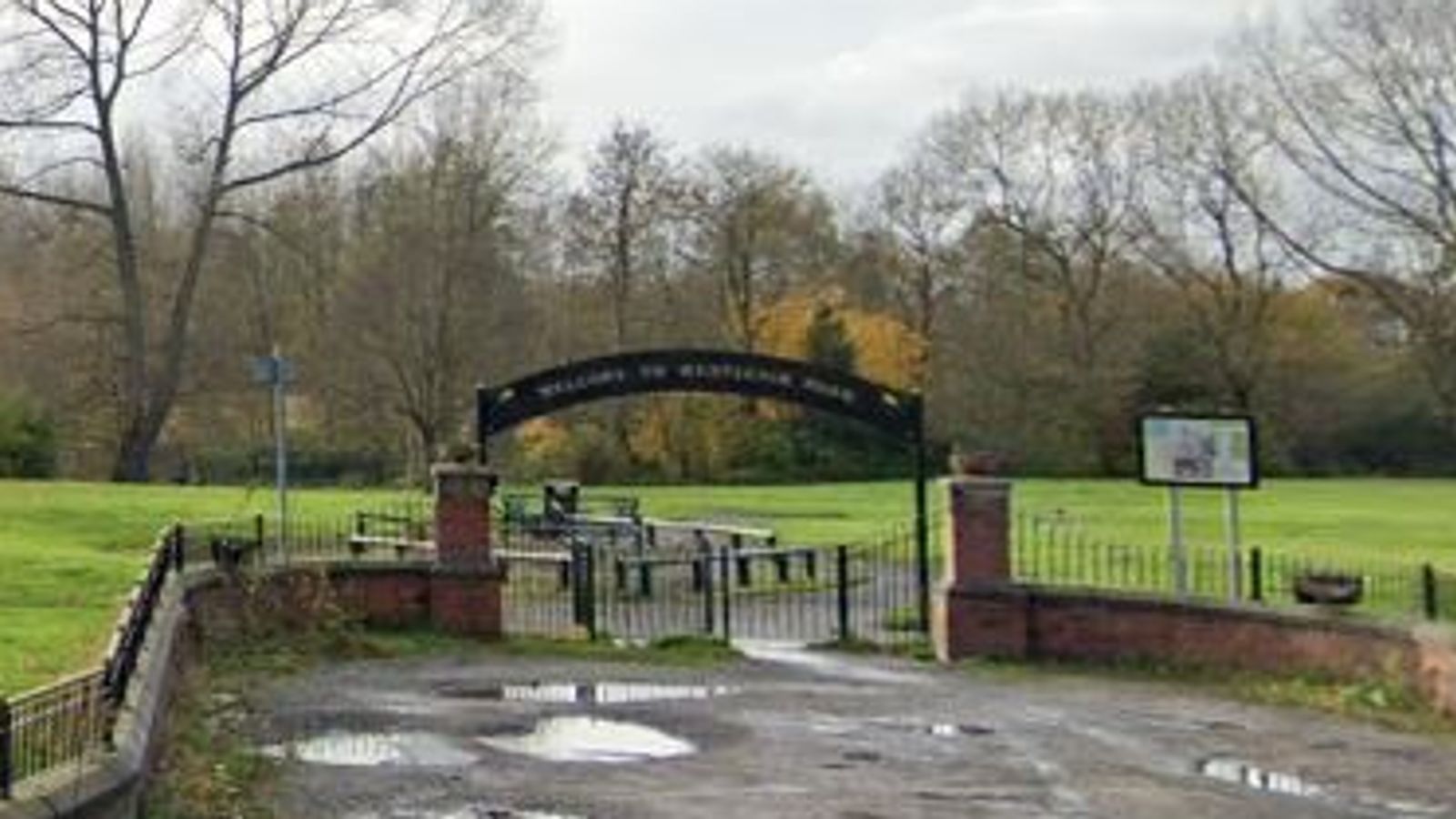 A teenage boy has been arrested by detectives investigating the rape of a 14-year-old girl.

The boy, also 14, has been arrested on suspicion of rape and remains in custody for questioning.

The victim was targeted as she walked on open land to the south of Westleigh Park in Leigh, Wigan, on Thursday afternoon.

Superintendent Mark Kenny of Greater Manchester Police’s Wigan District said: “This has been a fast-paced investigation and as a result of our enquiries we have now made an arrest.

“While people in the area will continue to see an increased police presence this evening and over the coming days, I would like to stress that we don’t consider there to be any wider threat to the public following this attack.

“At this stage of our investigations, we are not seeking anyone further in connection with this incident.

“However, I’d like to encourage anyone with information to still get in touch, if you have not done so already.

“I would also like to thank those members of the public who have already come forward with information.

“Our thoughts remain with the girl and her family as she continues to receive specialist care.”

COVID-19: Half of UK population has had first jab