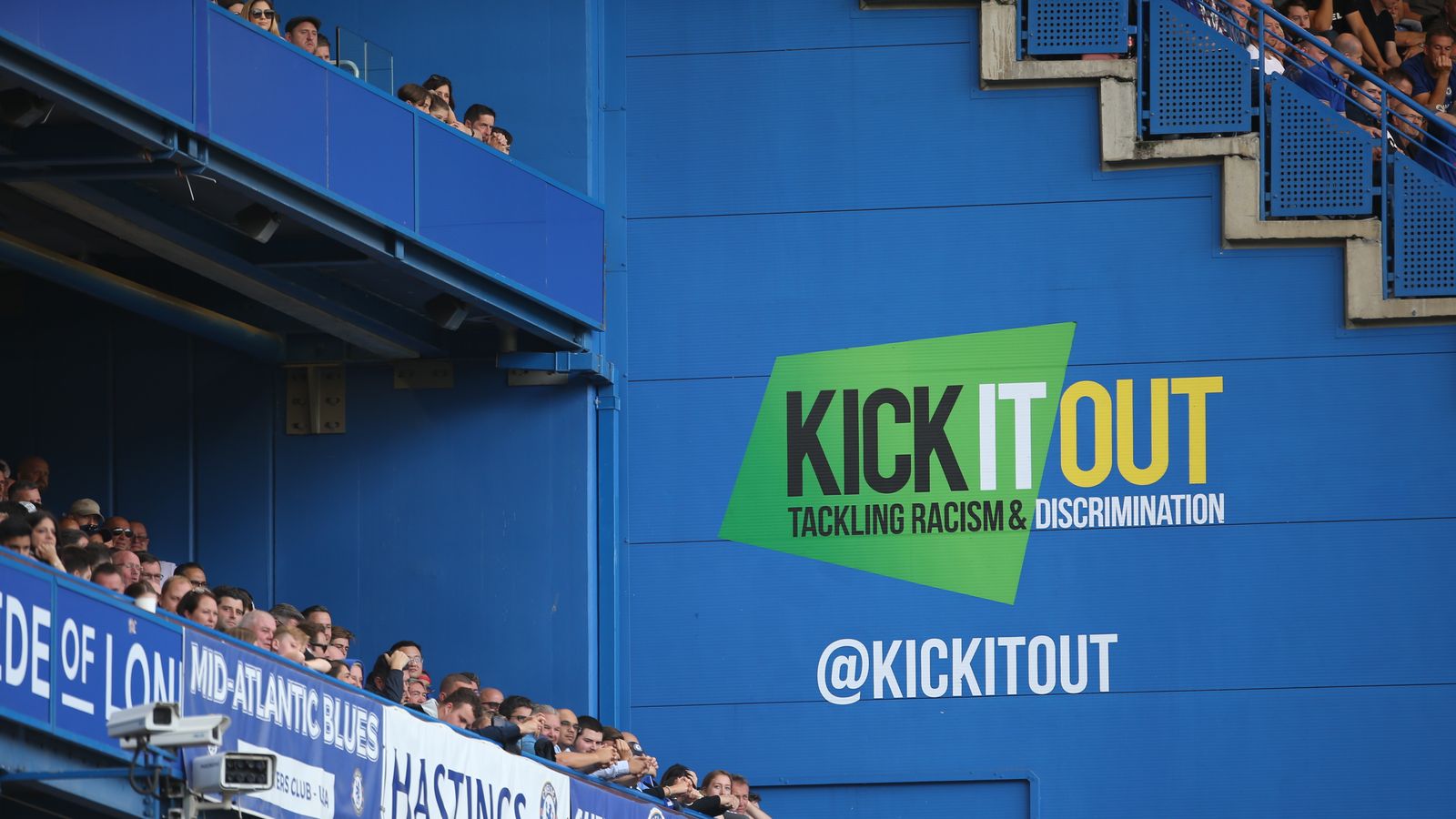 English football will boycott social media next weekend in response to the discrimination and abuse aimed at players, pundits and other members of the footballing community.

They say it shows “English football coming together to emphasise that social media companies must do more to eradicate online hate, while highlighting the importance of educating people in the ongoing fight against discrimination”.

It comes following continuous reports of racist and other forms of abuse levelled on social media.

Earlier this month, Swansea City football club announced a week-long boycott of social media, and Thierry Henry also left the platforms due to comments posted there.

Marcus Rashford, Trent Alexander-Arnold, Raheem Sterling and Tyrone Mings are some of those on the long list of players who have been targeted with racist abuse online.

In the joint letter, the organisations said that the boycott has been scheduled to take place “across a full fixture programme in the men’s and women’s professional game and will see clubs across the Premier League, EFL, WSL and Women’s Championship switch off their Facebook, Twitter and Instagram accounts”.

The letter added: “Finally, while football takes a stand, we urge the UK government to ensure its Online Safety Bill will bring in strong legislation to make social media companies more accountable for what happens on their platforms, as discussed at the DCMS Online Abuse round table earlier this week.”

Image: Football across England will take part in the social media boycott

Premier League Chief Executive Richard Masters said: “Racist behaviour of any form is unacceptable and the appalling abuse we are seeing players receive on social media platforms cannot be allowed to continue.

“The Premier League and our clubs stand alongside football in staging this boycott to highlight the urgent need for social media companies to do more in eliminating racial hatred.

“We will not stop challenging social media companies and want to see significant improvements in their policies and processes to tackle online discriminatory abuse on their platforms.

“Football is a diverse sport, which brings together communities and cultures from all backgrounds and this diversity makes the competition stronger. No Room For Racism represents all the work we do to promote equality, diversity and inclusion and tackling discrimination.”

In February, eight of the letter’s cosignatories wrote another letter to Twitter and Facebook’s chief executives Jack Dorsey and Mark Zuckerberg to say their platforms – including Facebook-owned Instagram – needed do more to stamp out abuse.

Image: Thierry Henry left social media due to the abuse posted there

Jo Stevens MP, Labour’s shadow digital, culture, media and sport secretary, said: “The threats and racism faced by footballers on social media are appalling, but sadly, no-one is surprised by this anymore.

“The only way to make social media companies take responsibility for what appears on their platforms is criminal sanctions against senior executives. And yet, despite all their tough talk, the Conservatives have dropped them from the proposed online safety law.

“Ministers can hold as many Zoom meetings with footballers as they like, but actions speak louder than words. They have caved in to big tech lobbyists by watering down proposed legislation, as well as delaying it for more than two years. That’s how concerned they really are.”

Oscars 2021: With cinemas shut and films that many have not seen, this year’s ceremony will be very different