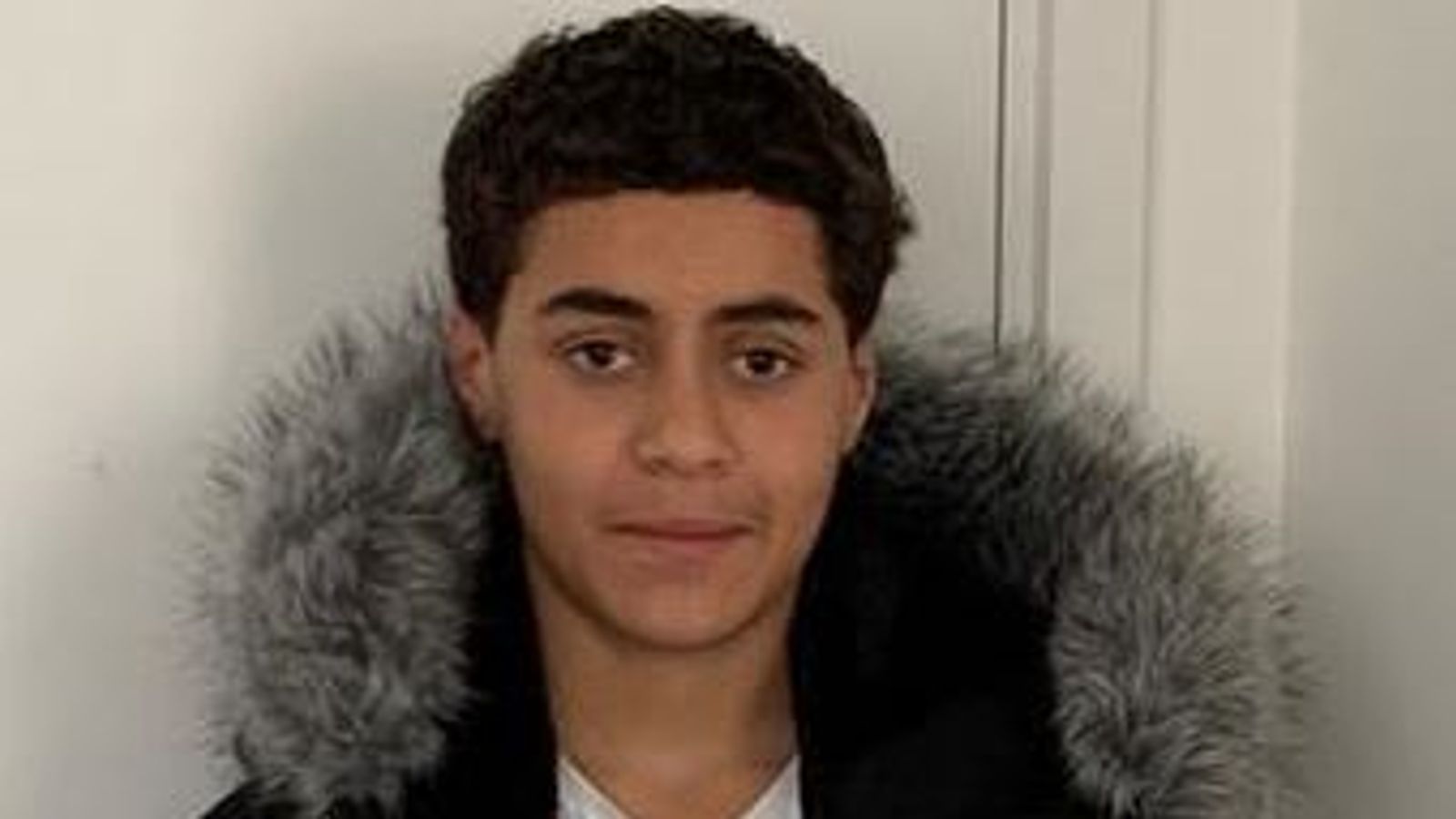 A 14-year-old boy has been charged with the murder of Fares Maatou who died after being attacked in East Ham, Newham, on Friday afternoon.

Officers said the boy has also been charged with possession of an offensive weapon and will appear in custody at Stratford Youth Court on Monday.

Police have also made a fourth arrest in relation to Fares’ death on Friday afternoon.

A 15-year-old boy was arrested on suspicion of murder on Saturday and remains in police custody.

DCI Perry Benton, specialist crime at the Metropolitan Police, said: “Every piece of information could be vital, so I continue to appeal for anyone who knows anything and any witnesses who have yet to speak with police to please come forward.”

Fares’ family is being supported by specialist police officers.

He was pronounced dead shortly after and a post-mortem examination gave cause of death as stab injuries.