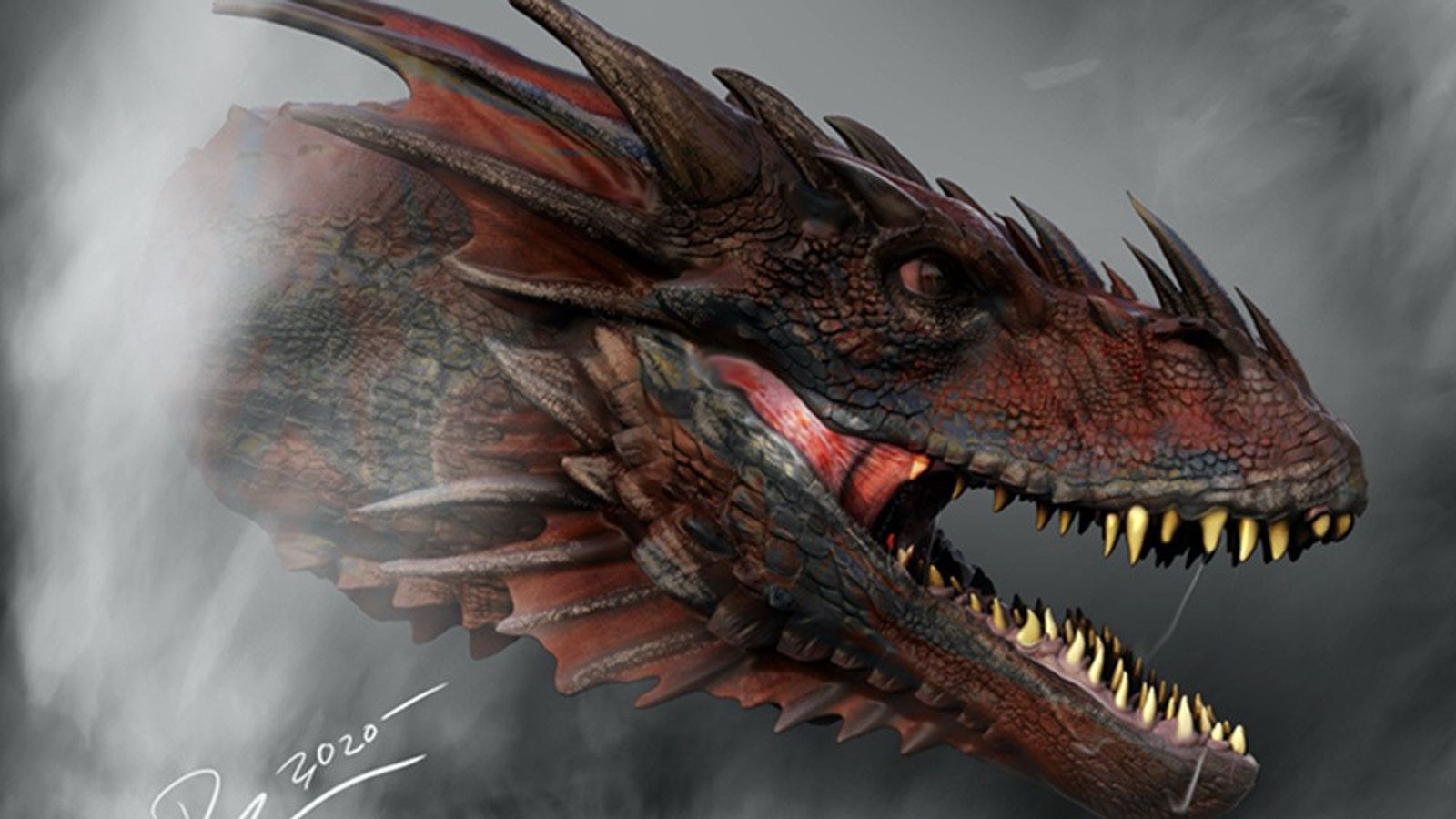 “When you play the game of thrones, you win or you die – there is no middle ground.”

So said Cersei Lannister. No middle ground – but there is, however, a prequel, House Of The Dragon, which has now officially started production.

Official Twitter accounts for US network HBO and Game Of Thrones have shared a picture of a socially distanced table read featuring stars Paddy Considine and Matt Smith, and first-look images from the series have also been released.

House Of The Dragon is set 300 years before the events of Game Of Thrones and will tell the story of the Targaryen family, ancestors of Mother of Dragons Daenerys Targaryen, a major character in the main series played by Emilia Clarke.

Considine, 47, who is best known for films including Dead Man’s Shoes and The Death Of Stalin, will play the “warm, kind and decent” King Viserys Targaryen, who was chosen by the lords of Westeros to succeed the Old King, Jaehaerys Targaryen, and wished to continue his grandfather’s legacy.

The Crown and Doctor Who star Smith, 38, will play Prince Daemon Targaryen, while Emma D’Arcy, Steve Toussaint and Olivia Cooke will also appear in the series.

Not much has been revealed about the show, but fans of George RR Martin’s books will know the Targaryen family becomes embroiled in a deadly civil war.

Image: Emilia Clarke as Daenerys Targaryen, who appeared in all eight series of Game Of Thrones. Pic: Sky UK/ HBO

Game Of Thrones was one of the biggest shows of its era, running for eight seasons before its hugely anticipated finale in May 2019.

However, not all fans were happy with the ending – with more than a million people signing an online petition for the final series to be remade.

House Of The Dragon is one of many Game Of Thrones spin-off TV projects HBO has in the works, and a stage show for the West End is also in production.