‘There is no cheap fix’: Online mental health services must not become the ‘new normal’, warns charity 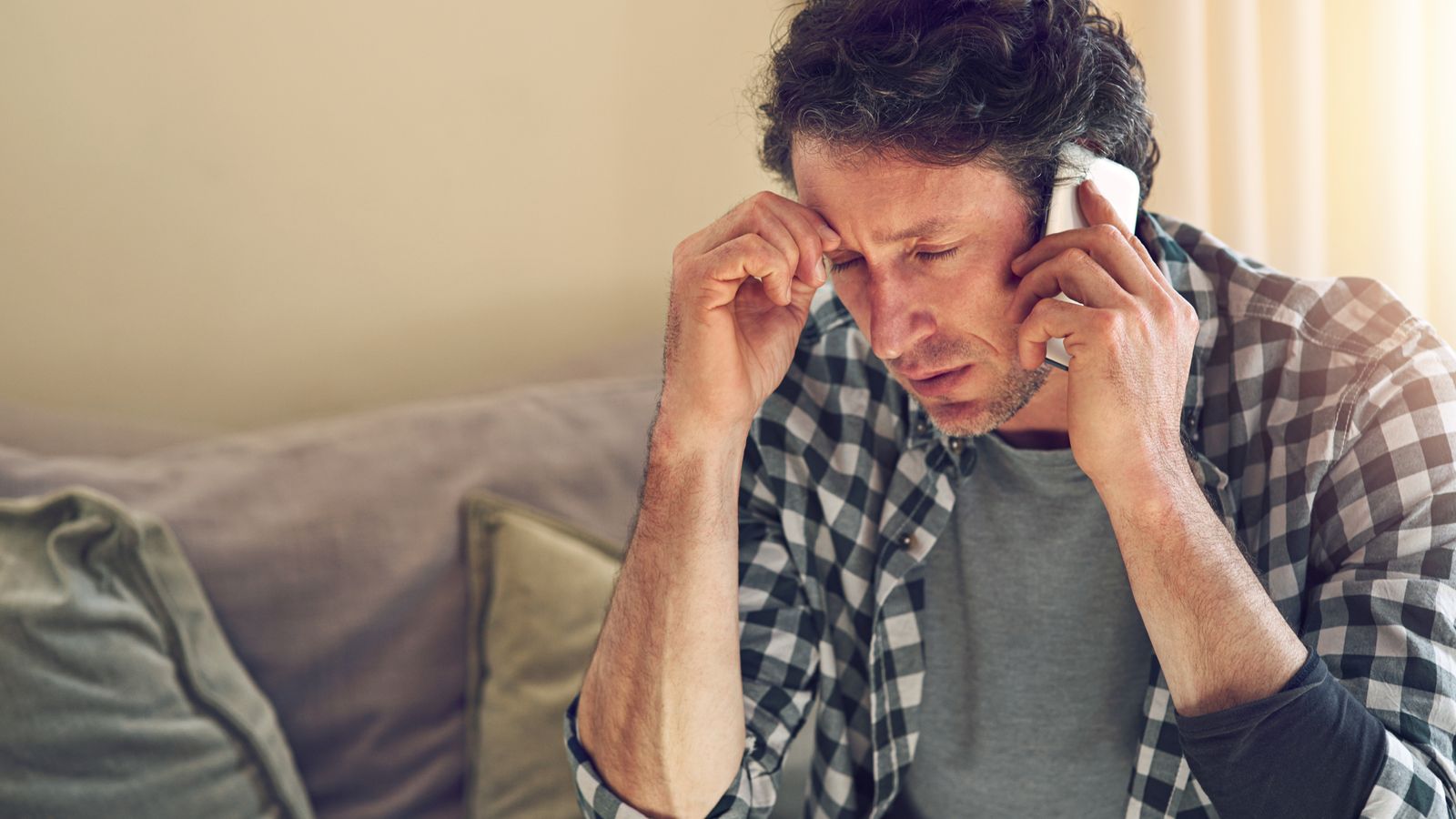 Mental health charity Mind surveyed almost 2,000 people about their experiences of accessing mental health treatment via phone or online during the pandemic.

Some 35% said they found the service difficult to use and 23% said their mental health actually got worse as a result of the support they were offered.

Almost two in three said they would have preferred face-to-face support, 10% pointed to technological problems with accessing the support offered, and 34% said they were often or always worried about confidentiality.

Those surveyed said there were some positive aspects of the remote care, however: two in three liked not having to travel, 47% were grateful for the flexibility on appointment times, and 40% said waiting times were shorter.

Mind said the government and NHS need to offer a range of treatments for mental health as the UK moves out of lockdown.

Leila Reyburn, the charity’s policy and campaigns manager, said although services “quickly adapted” and offering help remotely was a “lifeline for many”, it must not become the “new normal”.

She said: “Online therapy cannot be seen as an easy answer to fixing growing pressures on overstretched mental health services.

“There is no cheap fix.

“As restrictions continue to ease and we begin to deal with the long-term impacts of the pandemic – bereavement, grief, redundancy, and insecure employment – it’s really important everyone is offered a range of options, including face-to-face treatment, so that they can pick the most convenient and appropriate option.”

During the pandemic, her regular face-to-face support was cut off and she said she experienced problems with privacy and breaches of confidentiality when using the NHS remote service.

On one occasion she found herself on a call with a stranger who thought she was a therapist and began to speak to her about his issues.

On another occasion, she had other healthcare workers drop in and out of her one-to-one session as she was speaking about her problems.

Experiences like these have left her with a lack of faith and trust in the system, she said.

Regarding getting help by phone, she said: “I can sit there on a phone and I can fob you off, because I’ve done it 10 million times before.

“I know exactly what you want to hear and what boxes you need ticked.

“What wasn’t being seen was how badly I was deteriorating…how much of a deep hole I was getting myself into.”

Rohan, 40, lives in Greater Manchester and had a better experience using online counselling through two charities for support with anxiety.

At first he was concerned about being overheard at home and it took some time to get used to having the sessions in his kitchen.

It was difficult to switch-off after sessions and he missed using travel time as an opportunity to decompress as he might have after a face-to-face appointment.

But he said online counselling had been helpful when his anxiety was high and he could not leave the home.

“I think going forward people should be offered the choice of online counselling if they want it. It helped not having to worry about factoring in time for getting ready and travelling to appointments easily.

“There were some problems with connectivity, and it could be quite frustrating having to repeat myself, but my relationship with my counsellor was so good it didn’t matter.

“I would consider using online counselling again if it meant I didn’t have to wait for 18 months.”