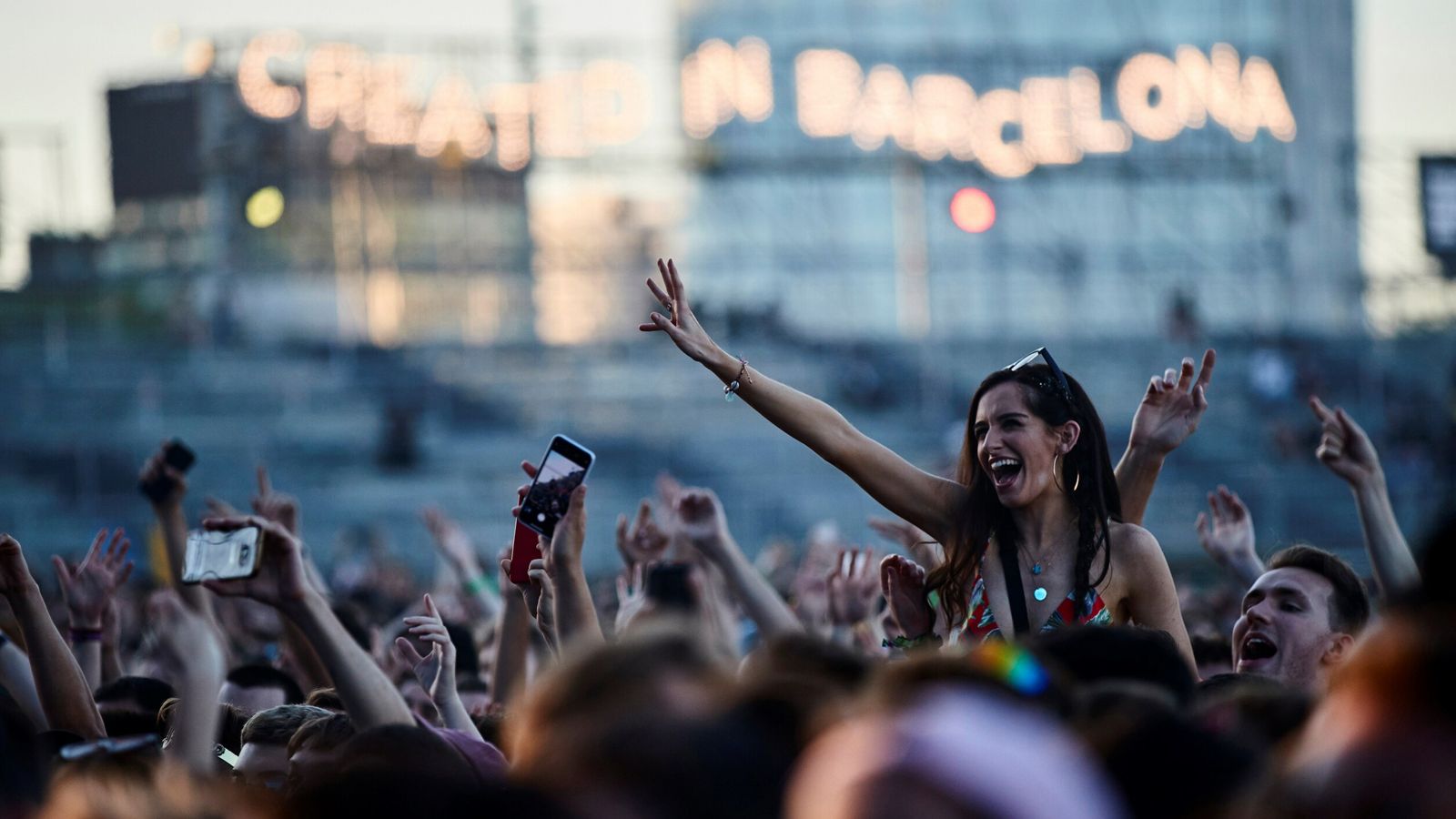 More than 300 creative organisations have signed a letter to demand that Boris Johnson delivers on his promise to “fix the Brexit crisis” for their industry.

Organisations such as the Royal Shakespeare Company (RSC), the British Fashion Council and the Edinburgh Festival Fringe Society have warned the prime minister that “work will be lost and businesses will go under” if nothing is done to support the creative industries in the aftermath of Brexit.

It comes after hundreds of prominent musicians called on the government back in January to resolve the free movement issue to allow them to tour in Europe again.

The government is being urged to negotiate a visa waiver for performers with the EU and provide an emergency fund to support extra costs now faced by artists when they work on the continent.

The letter to the PM reads: “We are extremely concerned by the lack of progress which has been achieved over the last three months to unravel the mountain of costly bureaucracy and red tape which now faces the creative industries.

“You stated that the government is working ‘flat out’ with individual EU member states and we understand that the immediate focus is to improve their guidance around entry and work requirements.

“However, this by itself is not sufficient to deliver frictionless mobility for our sector which was a commitment during the Brexit negotiations.”

Around 76% of artists have said that Brexit will stop them performing in Europe, according to research by Encore, with many performers, particularly those starting out, relying on the ability to perform live.

Deborah Annetts, chief executive of the Incorporated Society of Musicians, said: “It is extremely frustrating that despite the firm commitment made by the prime minister last month to fix the crisis facing the creative industry, we have not witnessed any real progress achieved by his officials to deliver on this pledge.

“Unravelling the huge bureaucratic obstacles preventing touring musicians and other creative workers from working in Europe is now an urgent priority as we look beyond coronavirus, otherwise work will be lost and businesses will go under.

“This letter should send a strong message to the prime minister that empty promises will not cut it, and to sort this mess out the government must negotiate a bespoke visa waiver agreement with the EU as well as bilateral deals on work permits with key EU member states.”

A government spokesperson said: “As the prime minister has said, we are working flat out with the industry on plans to support the creative sectors tour in Europe.

“We have already produced guidance to help artists understand what’s required in different countries and are exploring proposals to provide further practical help, as well as engaging directly with EU member states.”