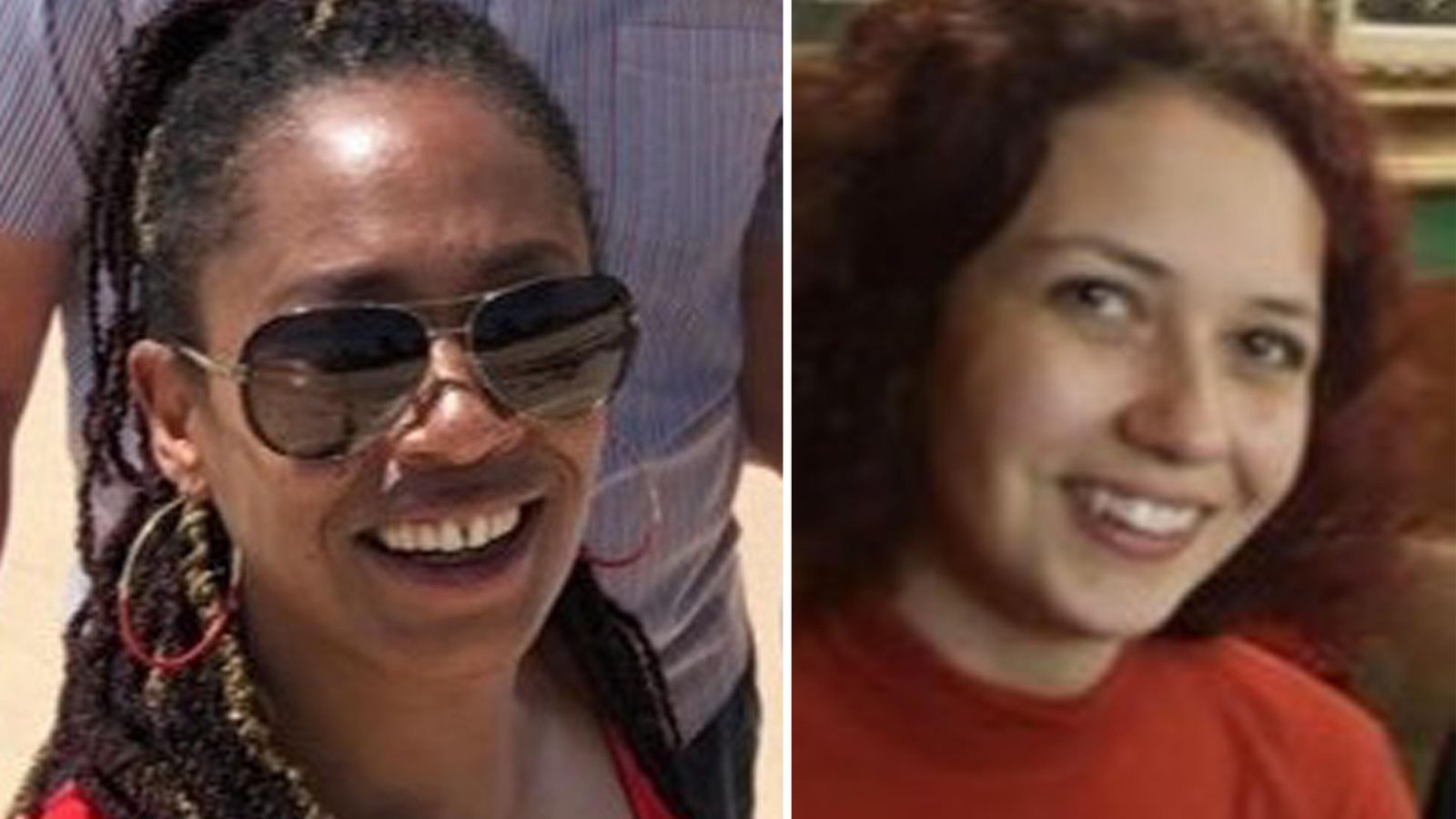 Metropolitan Police officers have been charged with misconduct in public office over photos taken and shared from the murder scene of two sisters in Wembley.

The charges against PC Deniz Jaffer, 47, and PC Jamie Lewis, 32, were announced by the Crown Prosecution Service.

The alleged offences took place at the scene of the stabbings of Nicole Smallman, 27, and Bibaa Henry, 46, who were killed at Fryent Country Park last June.

Both officers are from Forest Gate police station in the borough of Newham.

The CPS said they had been charged “in connection with photographs taken and circulated in relation to a murder crime scene”.

The officers will make their first court appearance at Westminster Magistrates’ Court on 27 May.

Metropolitan Police Commander Paul Betts, of the Directorate of Professional Standards, described the charges facing the officers as “extremely serious”.

He added: “Our thoughts go out to the families of Bibaa and Nicole, as we recognise the renewed grief and pain this development will bring.

“We know the public will share our outrage, but I would ask that space is now given to allow the judicial process to run its proper course. It is not appropriate for us to initiate any internal investigations against the officers at this stage as this could impact on that process.”

Image: Flowers were left at Fryent Country Park, where the sisters were found dead

The sisters were in the north London park with others on 5 June to celebrate Ms Henry’s birthday. Their bodies were discovered there two days later.

A post-mortem examination revealed they both died from stab wounds.

Danyal Hussein, 18, from Blackheath, has been charged with murdering the women in the early hours of 6 June and faces trial later this year.