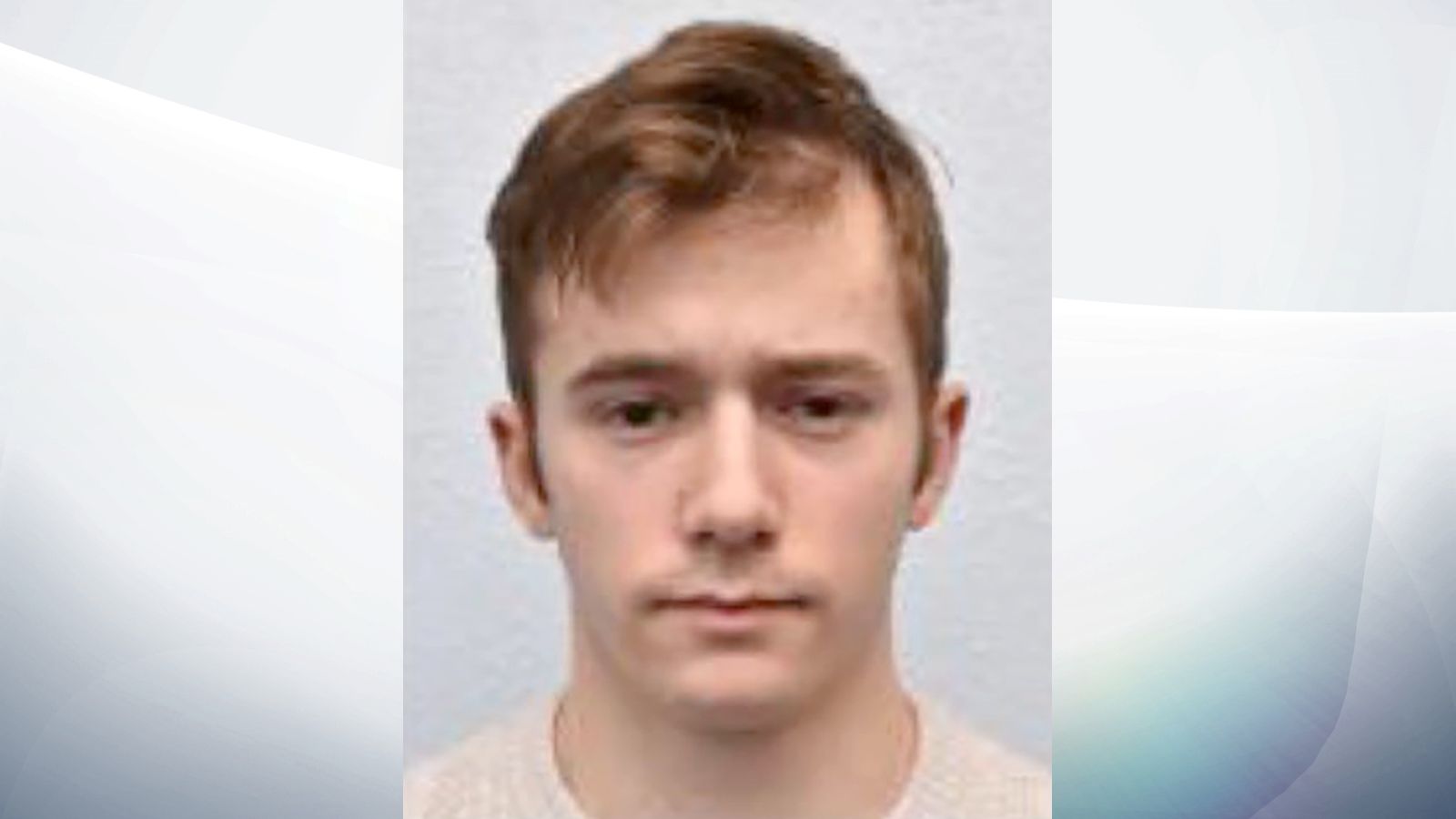 A British police officer convicted of belonging to a neo-Nazi terrorist group has been jailed for four years and four months.

Ben Hannam, 22, was found guilty of membership of right-wing extremist group National Action (NA) between 2016 and September 2017 following a trial at the Old Bailey.

He had been working as a probationary officer for the Metropolitan Police for nearly two years before his name was discovered on a leaked database of users on extreme right-wing forum Iron March and he was arrested last year.

Line Of Duty: ‘The Caddy’ Craig Parkinson tells Backstage he thinks finale will ‘break some hearts’