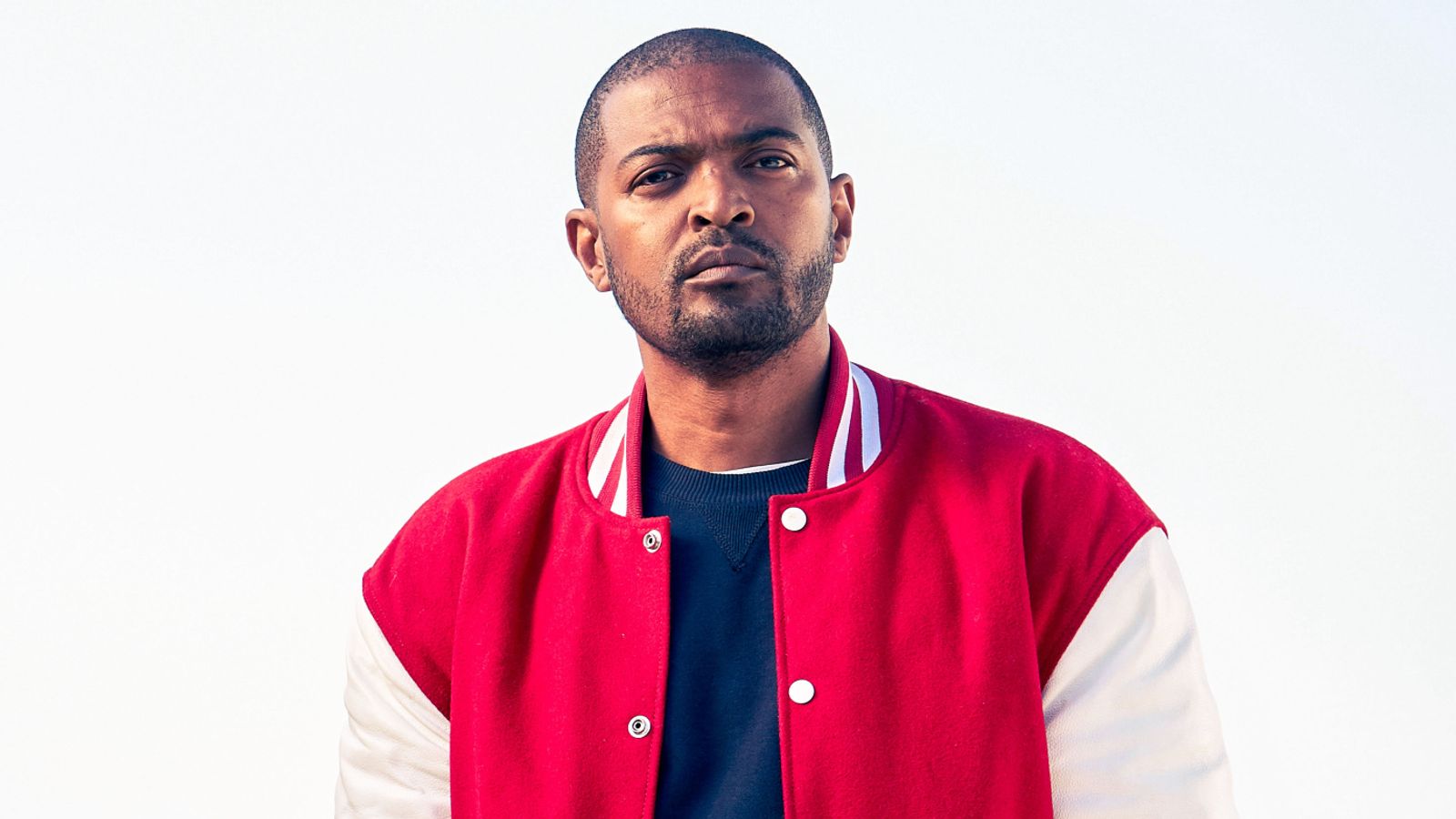 Sky and production company Vertigo Films have dropped Noel Clarke from any future productions after he was accused of sexual harassment and bullying.

BAFTA described the allegations as “abhorrent” and claims it did not know about them until after Clarke received his most recent award.

“Sky stands against all forms of sexual harassment and bullying and takes any allegations of this nature extremely seriously,” it said in a statement.

“Effective immediately, we have halted Noel Clarke’s involvement in any future Sky productions.”

Vertigo Films, which produces Bulletproof, said it was “devastated” by the claims and the actor has been “removed from any Vertigo Films productions”.

Clarke, 45, had been commissioned to star in a fourth season of the drama, but filming has not yet started.

Image: Clarke is pictured at a previous BAFTA ceremony in London

He was awarded the outstanding British contribution to cinema (OBCC) prize at the BAFTA ceremony in London earlier this month.

But his membership was suspended and the award revoked after 20 women told The Guardian he had sexually harassed and bullied them over a number of years.

The actor “vehemently” denies the claims, writing in a statement: “In a 20-year career, I have put inclusivity and diversity at the forefront of my work and never had a complaint made against me.

“If anyone who has worked with me has ever felt uncomfortable or disrespected, I sincerely apologise.

“I vehemently deny any sexual misconduct or wrongdoing and intend to defend myself against these false allegations.”

BAFTA wrote to its members on Friday to say it did not learn of the allegations until after it announced Clarke would be getting the award.

In the letter, it said: “We did not know about any allegations relating to Noel Clarke prior to the announcement of the OBCC award on 29 March.”

The academy claims that although it had been emailed anonymous, second and third-hand accounts of alleged misconduct, the accusers failed to go on record.

“Had the victims gone on record as they have with The Guardian, the award would have been suspended immediately,” BAFTA said.

Defending its actions, it added: “It would have been improper to halt the award at that point based on the extremely limited information that we had where the ultimate sources were unknown.”

The academy stressed that it “has taken action against individuals who have been accused of similar behaviour in the past” and described the allegations as “extremely serious”.

Viewers have criticised the broadcaster for not pulling the final episode of the series after the allegations came to light.

On Friday actor Michaela Coel, whose series I May Destroy You centres around sexual assault, came out in support of the women levelling the allegations.

She wrote on Twitter that she “stands with them in their indignation”.

“I am here to offer great support for the 20 brave women who have come forward,” she said.

“Speaking out about these incidents takes a lot of strength because some call them ‘grey areas’. They are however far from grey.”

Time’s Up, the organisation launched following the Harvey Weinstein scandal in 2018, said it is “live and alert to the types of behaviours” alleged by the 20 women.

“It is this type of predatory behaviour, so prevalent in the industry, which has led TIME’S UP UK together with our industry partners, to develop a set of safety guidelines to help people working in entertainment understand that they have rights… to report sexual harassment and misconduct, free from prejudice and fear,” it said in a statement.

All3Media, which invests in Clarke’s production company, said it takes misconduct claims “extremely seriously” and is “looking into this as a matter of urgency”.

Clarke won early acclaim for his role in the films Kidulthood and Adulthood, which he starred in and also helped to write and direct.

He found more mainstream fame as Mickey Smith in Doctor Who from 2005 to 2010, and as Aaron Bishop in Bulletproof from 2018.

As well as his recent BAFTA, the London-born actor was awarded the academy’s rising star prize in 2009 after the success of his two breakout films.