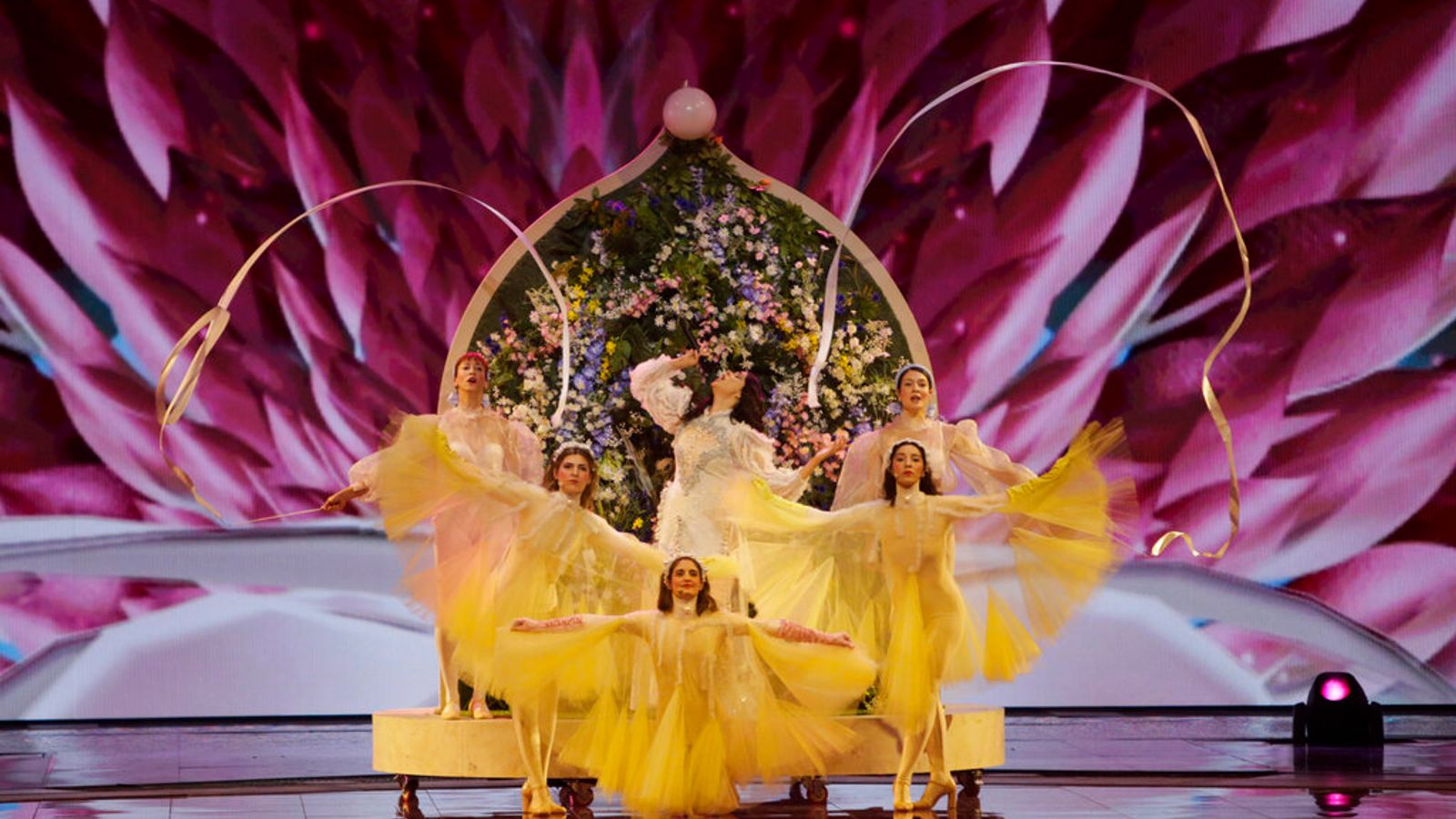 This year’s Eurovision Song Contest will be held with 3,500 fans in Rotterdam, the Dutch government has confirmed.

It said it will allow the event to proceed with a limited audience under strict COVID-19 measures “to ensure the health and safety of fans, crew, press and participants”.

Fans will be allowed to attend nine event shows including the 22 May final at Rotterdam Ahoy.

Audience members will take up approximately 20% of the arena’s capacity and tickets will only be made available to those who purchased tickets for the 2020 event.

All visitors will need to show a valid negative coronavirus test certificate that has been taken within 24 hours, as well as undergo a further test five days after the event.

Martin Osterdahl, executive supervisor of the event, said: “We are happy that the Dutch authorities have enabled us to welcome audiences at the three live shows and six dress rehearsals in Rotterdam in the safest possible way given the current circumstances.

“The world will be watching when we bring back the Eurovision Song Contest next month and, as millions enjoy the competition on TV and online, we are pleased that the hard work of the artists, delegations and crew will also be shared with a live audience in the Ahoy arena.”

All audience members are expected to adhere to coronavirus safety measures put in place by the Dutch government through their Fieldlab events programme.

Mr Osterdahl added that organisers will be enforcing tough COVID rules to ensure the show is staged “carefully and responsibly” with around 180 million viewers from more than 45 countries expected to be watching.

Extensive measures are also in place for crew, press and artists, while the numbers have been “scaled down considerably”, and people at the Rotterdam Ahoy being tested every 48 hours.

“Delegations are much smaller and most journalists will follow the Eurovision Song Contest from home this year in our online press centre,” he added.

Image: James Newman will perform for the UK this year. Pic: Victor Frankowski

All contestants for the event have now been confirmed, with the UK bringing back its act from last year, James Newman, who will perform the track Embers.

The UK, alongside France, Spain, Italy and Germany, is classed as a Big Five act, and automatically gets to perform on the night of the final.

Early favourites to take the 2021 crown include Malta, Switzerland and France.

Last year’s ticket holders will receive information on 5 May, before tickets go on sale to them on 8 May.

Organisers said there will be no general public sale for the contest.