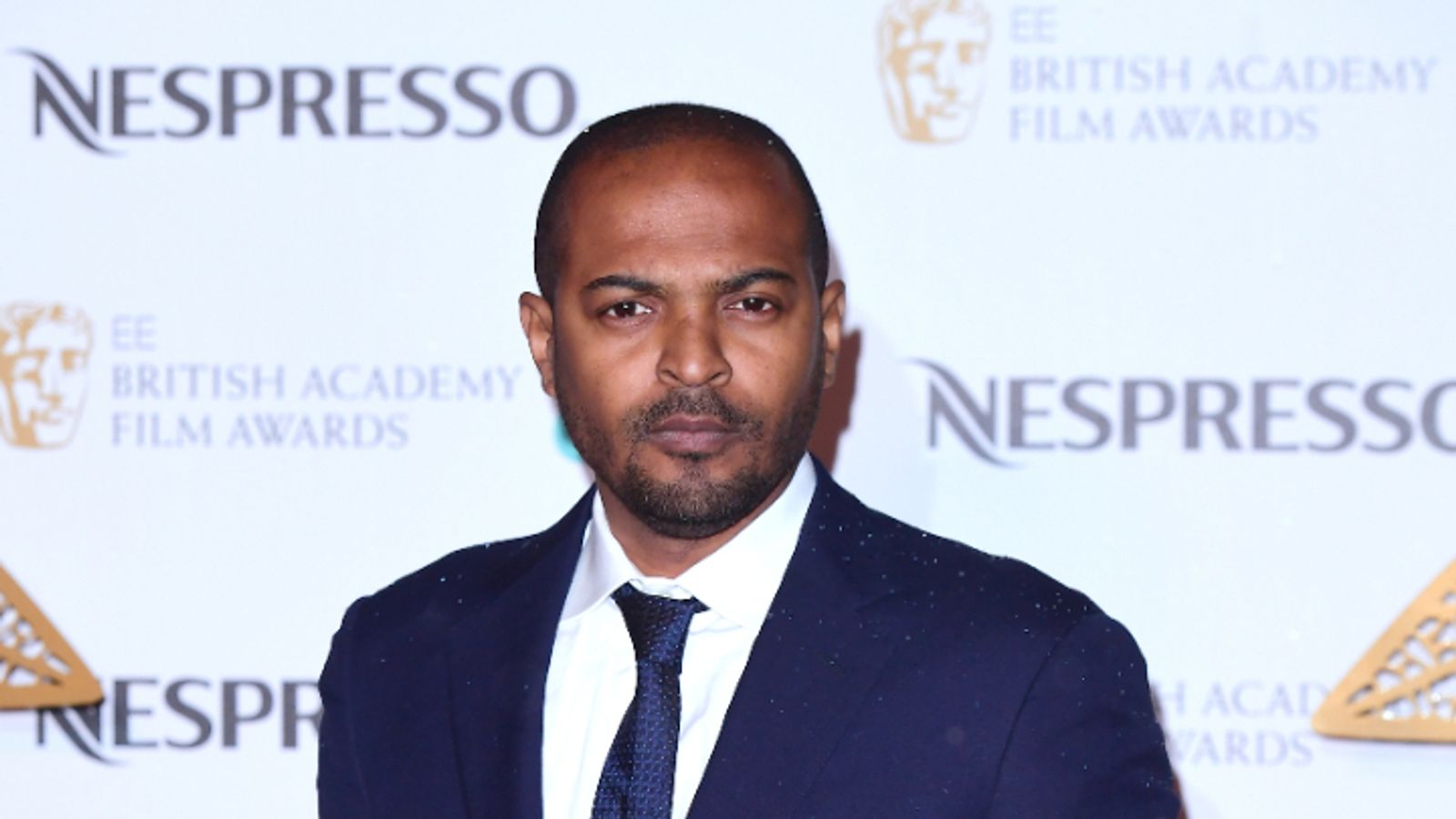 Police have said they have received a third party report relating to claims of sexual offences committed by a male, after allegations were made against the actor Noel Clarke.

In a statement, the Met Police said: “On Wednesday 21 April police received a third party report relating to allegations of sexual offences committed by a male over a period of time. Officers are currently assessing the information.

“We would urge anyone who believes they have been subjected to a sexual offence to report this to police so the information can be assessed and investigated accordingly. There are specially trained officers ready to provide advice and support.”

Image: Clarke insists he is seeking professional help on the matter

The force added there was no investigation under way at the moment.

In an statement yesterday, Clarke said he “vehemently” denies “any sexual misconduct or criminal wrongdoing” adding he was seeking professional help.

It comes after more than 20 women came forward to allege that the actor and director had bullied or sexually harassed them.

Since the allegations were made, a number of his co-stars have made efforts to distance themselves from him, with one calling his behaviour the “industry’s best kept secret for years”.

Christina Chong, who played Nell McBride alongside Clarke in Sky action series Bulletproof, made the claim on Twitter, adding: “If in doubt, trust me, it’s true. Why would 20 women put themselves through reliving their traumas to bring down an actor who isn’t even a household name?”

She concluded by using the hashtag #stoppable – a reference to Clarke’s production company called Unstoppable.

Chong went on to share other allegations on her social media account, as well as advice and rules on how to perform in nude or sex scenes.

Meanwhile, Alexandra Roach, Clarke’s co-star in the ITV drama Viewpoint, which saw its final episode taken off air on Friday, tweeted: “If I could stop working with sexual predators… that would be great.”

“Thank you to the women for you incredible bravery in coming forward and helping to put a stop to this kind of behaviour in our industry.”

On Friday night, the London School Of Dramatic Art (LSDA) added its voice to the concerns around Clarke’s behaviour, claiming he once turned a Q&A session into an unsupervised impromptu improvisation class, where he asked students to get undressed as if they were going to bed.

The institution said it meant that he was not allowed to be unsupervised during his sessions there, and has since terminated its professional relationship with him.

BAFTA has also suspended Clarke’s membership and revoked a recent award, although it defended a decision to give out the award despite receiving allegations of misconduct via anonymous emails.