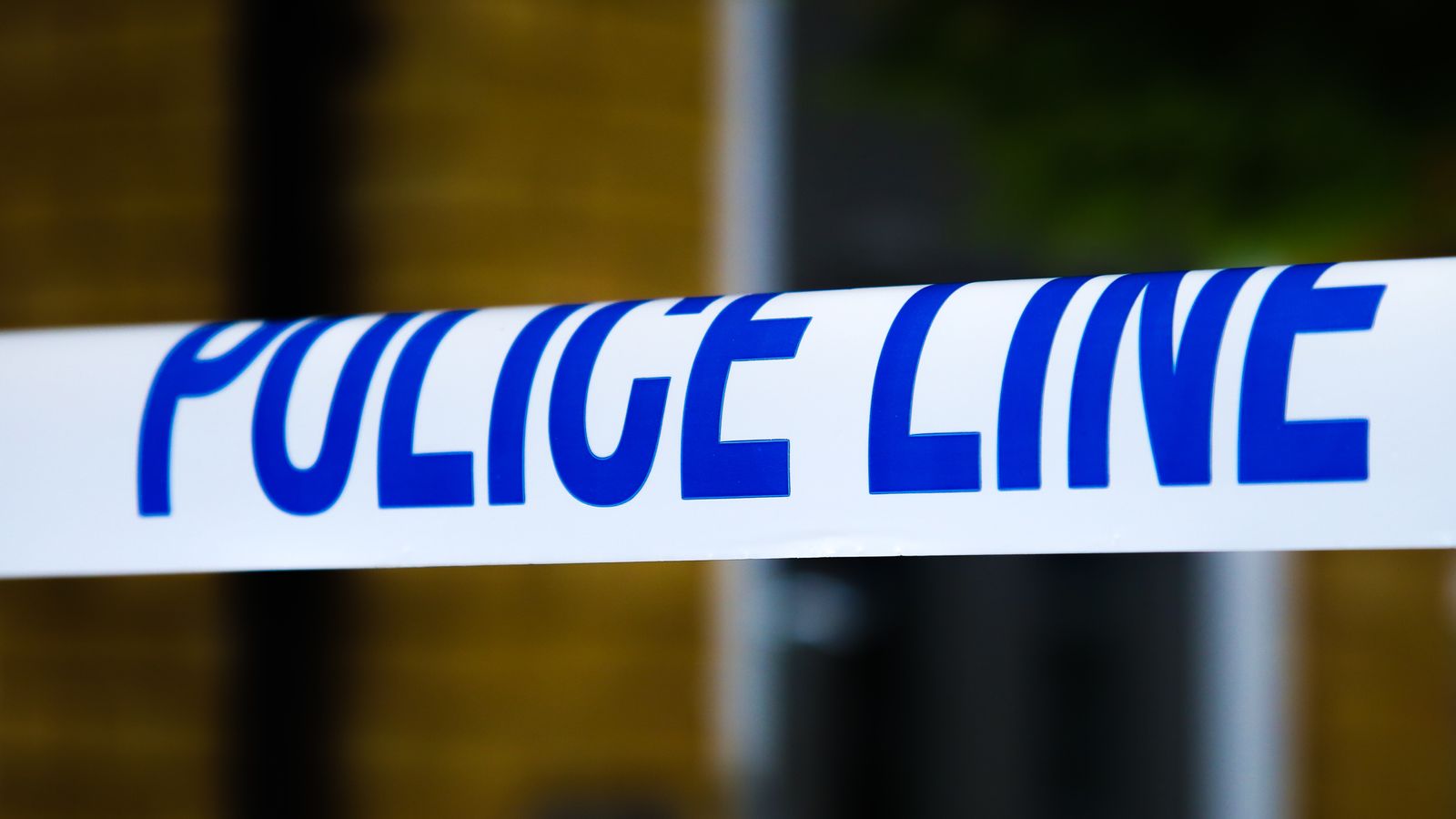 A 16-year-old boy is among five people arrested on Saturday morning as part of a police investigation into right-wing terrorism.

He was arrested at an address in Swindon on suspicion of being concerned in the commission, preparation or instigation of acts of terrorism.

Also held by police on the same allegation were a 28-year-old woman and two men, aged 29 and 30, from Keighley, West Yorkshire, and a 28-year-old man from Anglesey in Wales.

All five have been taken to a police station in West Yorkshire to be questioned.

Counter Terrorism Policing North East said a number of properties had been searched in connection with the arrests, which are part of an ongoing investigation into right-wing terrorism.

The unit says: “We recognise that local people may have concerns as a result of this activity.

“We would like to reassure them that these arrests are pre-planned and intelligence-led and there is not believed to be any immediate risk to the local community.

“We are grateful for the understanding, patience and support of local residents while these inquiries continue.”

The Explosive Ordnance Disposal Unit was also called to offer advice on “potentially suspicious material” found at an address in Keighley.

A police statement said: “As a precautionary measure, a cordon was put in place and a number of local residents were evacuated to allow for the examination of suspicious material and the safe removal of any items requiring disposal.

“These examinations have now concluded and residents are being allowed to return to their properties. We are grateful for their patience and understanding while these assessments were carried out and apologise for this unavoidable disruption.”

COVID-19: UK reports another seven deaths as nearly 15 million have now had both vaccine jabs