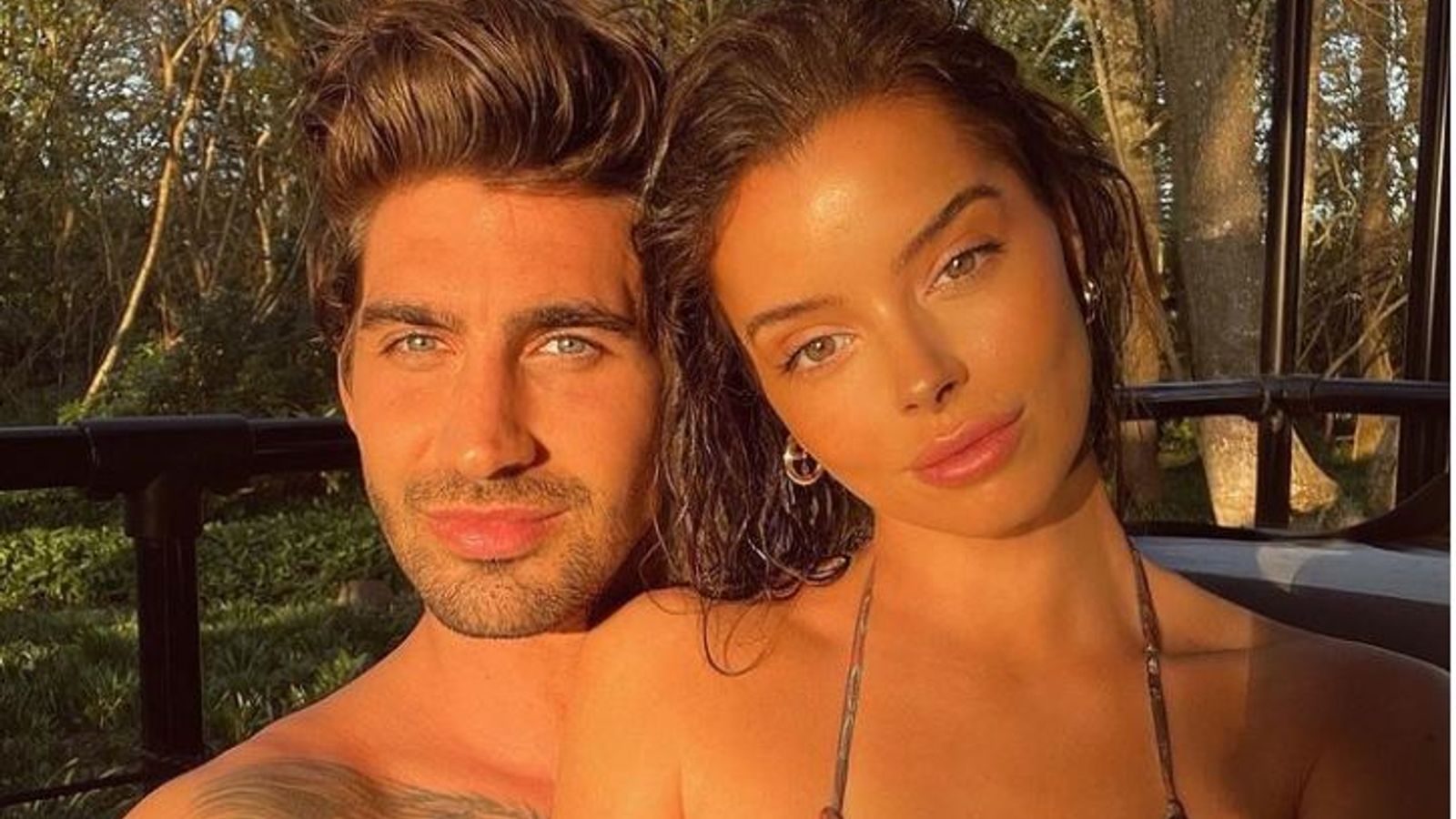 Love Island stars Maura Higgins and Chris Taylor have announced their break-up, but say they are still good friends.

The couple, who appeared in season five of reality dating series Love Island in 2019, were good friends on the show but did not get together during their time on screen.

Both popular contestants, fans who followed their friendship were delighted when they announced they were in a relationship during a trip to Dubai in November 2020.

However, Higgins and Taylor have now posted separate statements on social media confirming their split.

“It breaks my heart to even type this, but I wanted to let everyone know that myself and Chris have made the joint decision to end our relationship,” Higgins wrote in an Instagram story.

“There is no wrongdoing on either side… we still love, care and respect each other deeply. From the minute we met each other we’ve been very close friends and that will never change.

“There is no regret. Life is about taking chances. We wanted to make this work but we have realised we work better being friends.”

Image: Higgins was one of the stand-out stars of Love Island in 2019

Taylor said the pair had made a mutual decision after “some very heartfelt conversations” over the past few days, and also said they intend to remain friends.

“We are both going through a very tough time with this atm (at the minute), so please take any speculation with a metric tonne of salt,” he wrote.

Both stars also thanked fans for their “love and support”, with Taylor adding that it has “truly been appreciated”.