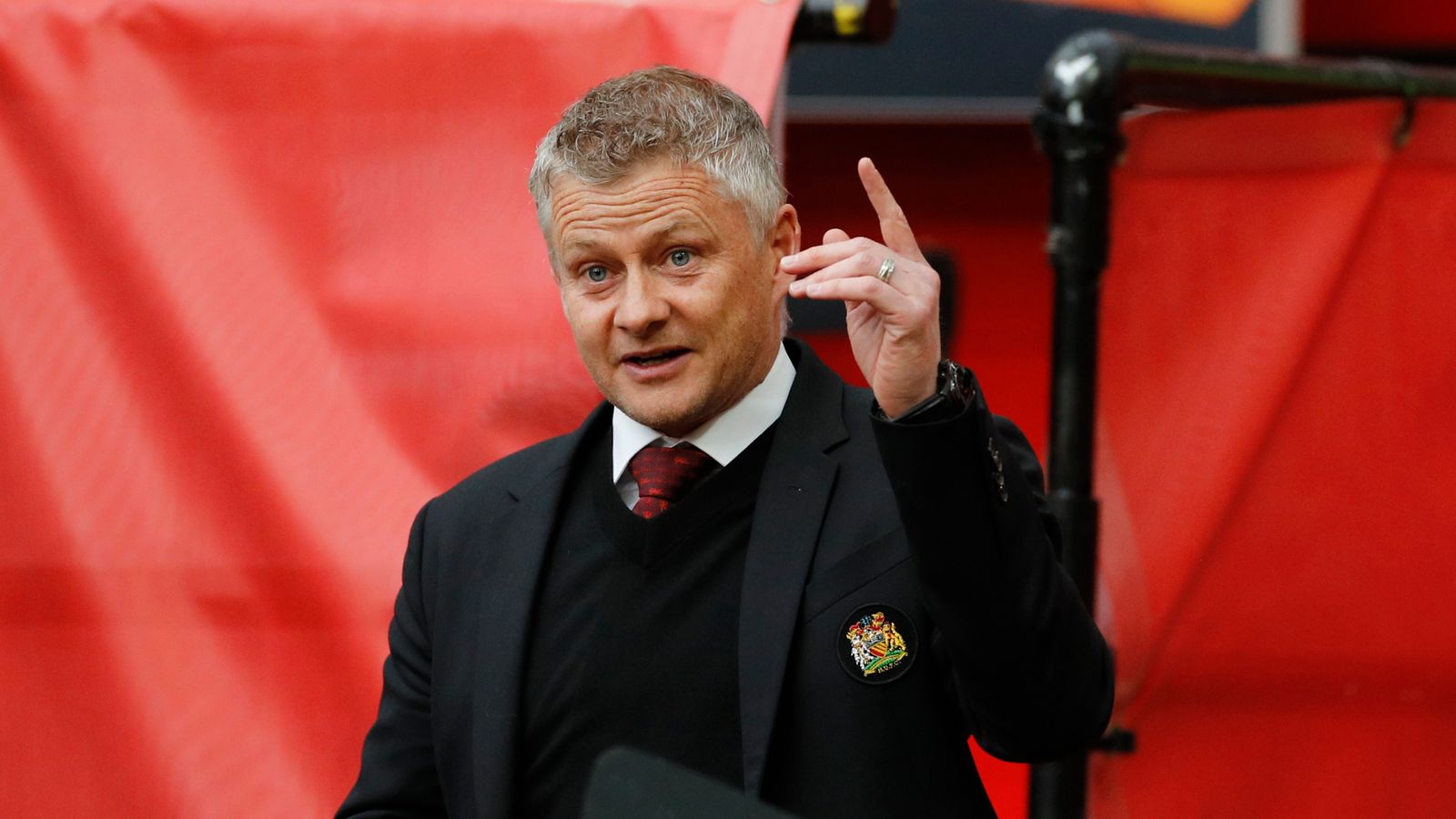 Manager Ole Gunnar Solskjaer says he has received a personal apology from Manchester United’s owners over the controversial plans to set up a breakaway European Super League.

This is despite Avram Glazer, whose family has a majority stake in the club, refusing to say sorry for United’s involvement in the aborted competition when approached by Sky News US correspondent Sally Lockwood this week.

Solskjaer says he has a “good relationship” with the American family and believes the owners do listen to supporters.

“I’ve been communicating with the owners,” he said. “I’ve got an apology, personally, and they’ve apologised to the fans when this [Super League plans] came out.

“It’s a difficult position for me to be in because I’ve got to focus on the football.

“I’ve always had a good relationship [with the owners]. They listen to me and they do listen to the fans. I’m sure there’ll be better communication coming.”

After the plans by 12 clubs, including six from England, to set up a Super League unravelled within days following widespread criticism from fans, football authorities and politicians, United co-chairman Joel Glazer “apologised unreservedly” to supporters.

He said: “We got it wrong, and we want to show that we can put things right.

“In seeking to create a more stable foundation for the game, we failed to show enough respect for its deep-rooted traditions – promotion, relegation, the pyramid – and for that we are sorry.”

Fan anger at the owners has been stirred up by the Super League fiasco, with thousands descending on the ground demanding change before the high-profile Premier League match against Liverpool.

A number of fans broke into the stadium and invaded the pitch during the demonstration, while Greater Manchester Police said six of its officers were injured.

Speaking ahead of Thursday’s Europa League semi-final second leg against Roma, Solskjaer admitted: “It was a difficult day for us. Of course we wanted to play, we wanted to beat Liverpool for the fans because our job has to be on getting good performances and good results on the pitch.

“As I said before the game, we have to listen. We have to hear the fans’ voice.

“It’s everyone’s right to protest. It has to be in a civilised manner though.”

“Unfortunately, when you break in and when police officers get injured, scarred for life, that’s too far.”

There has always been opposition to the Glazer family’s ownership of Manchester United since they bought the club 16 years ago, but the relationship now feels toxic.

One of the biggest criticisms of the Glazers is that they are largely regarded as absentee American owners who only care about money, have no understanding of the passion and heritage of English football, and no understanding that supporters are the lifeblood of the club.

The Manchester United Supporters Trust has written an open letter to Joel Glazer, asking for dialogue and demanding a response by Friday.

They say no member of the family has “ever had so much as a conversation” with them and frustration reached “boiling point” on Sunday. 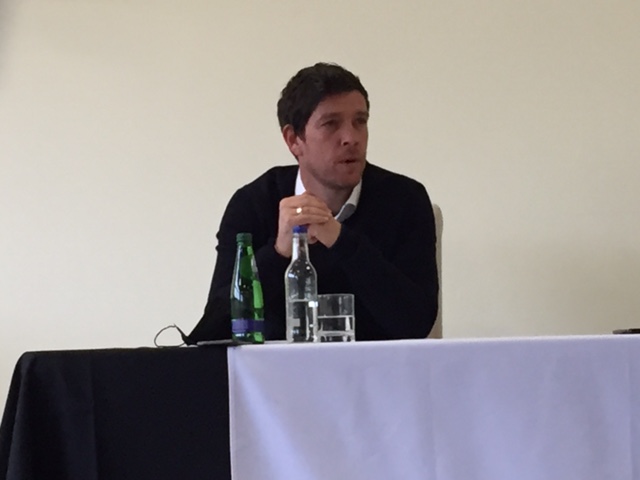