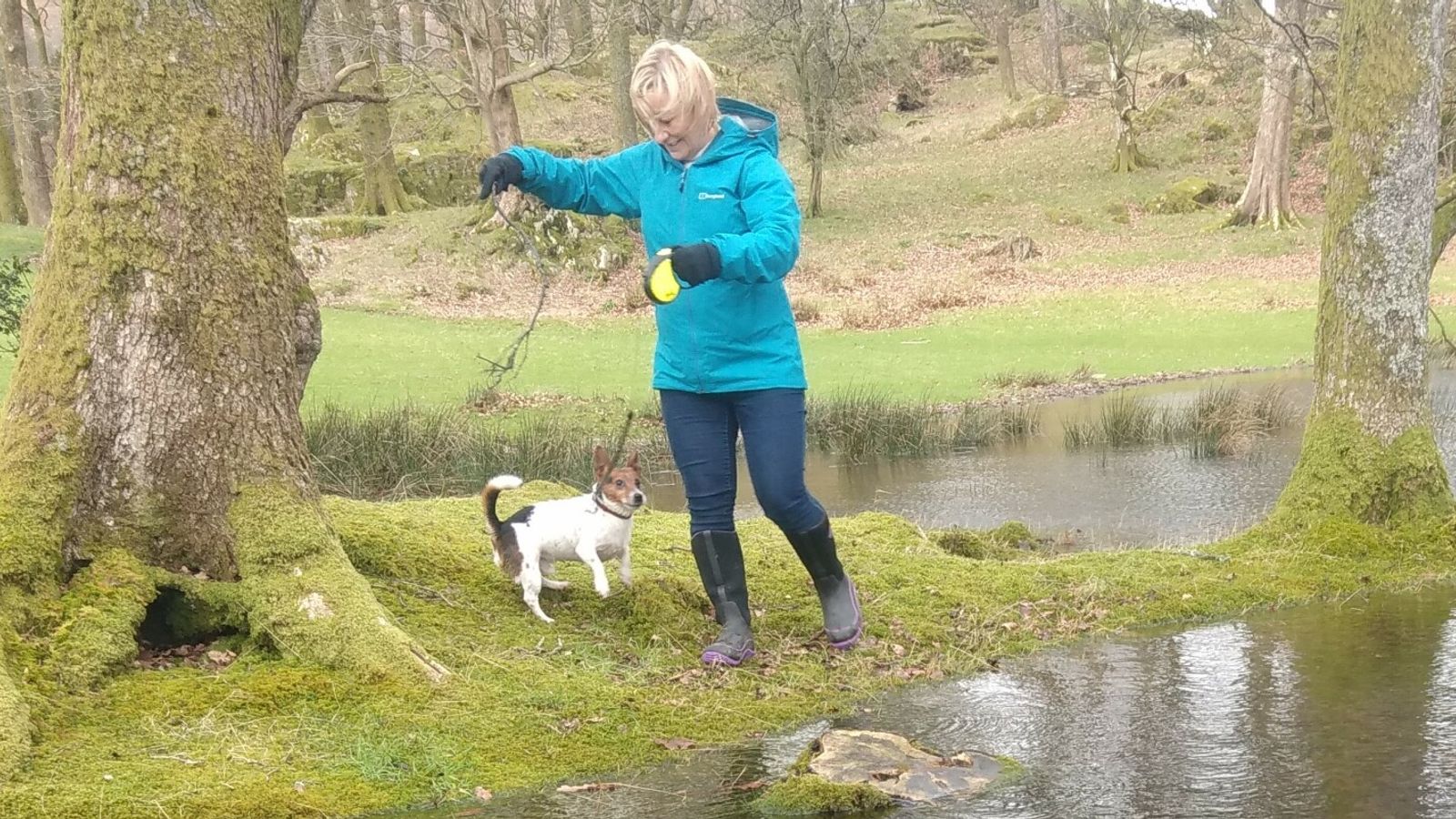 A £10,000 reward is being offered to help find the murderer of police community support officer Julia James, who was found dead in woodland in Kent.

Charity Crimestoppers has launched the appeal for anonymous information after the 53-year-old’s body was discovered in Akholt Wood, near Aylesham, on Tuesday 27 April.

Detectives have said they still have no motive or suspect for Ms James’ murder more than a week after it happened.

It comes as the Kent force expands its search as part of the investigation.

Detectives from the Kent and Essex serious crime directorate have arranged for officers in Aylesham to broaden their searches of the surrounding areas after Ms James was found dead just before 4pm on the day in question.

Officers now plan to search a number of other locations in addition to the initial crime scene in and around the wood.

They also remain keen to hear from anyone who was in the area defined by the red lines on the below map between 1pm and 4.30pm on 27 April.

The area is contained by boundaries of the pathways of Spinney Lane to the north, Aylesham Road to the east, Holt Street to the south and Pond Lane to the west.

Mick Duthie, from the charity, said: “Crimestoppers is here to help people who – for whatever reason – won’t or can’t speak directly to the police, but want to do the right thing.

“By contacting our charity with information, we guarantee that you will stay 100% anonymous.

“We’re not interested in who you are and will never ask for your details – all we want is information, however small, that might help find those behind this murder.

“Julia’s life has mercilessly been taken away. If you know who was involved, please remember our charity’s unique service guaranteeing your anonymity is here for you.”

On Wednesday, police released an image of Ms James in the same clothes she was wearing before she was found dead.

The force said the clothes, apart from the gloves, are the same as those worn by Ms James when her body was discovered.

Police said they hoped the image would “spark a memory” in anyone who may have seen her.

Ms James had been working at home the day she was killed, before going for a walk.

Her body was found by members of the public and a post-mortem examination confirmed she died of significant head injuries.

Assistant Chief Constable Tom Richards said Julia’s dog, who was found at the scene, formed part of the forensics strategy but would not go into specifics.

A total of 449 vehicles were stopped in the area on Tuesday – a week after the killing – as officers try to glean new information from potential witnesses.

Anyone with information regarding Ms James’ murder can contact Crimestoppers anonymously on freephone 0800 555 111 or via its website.