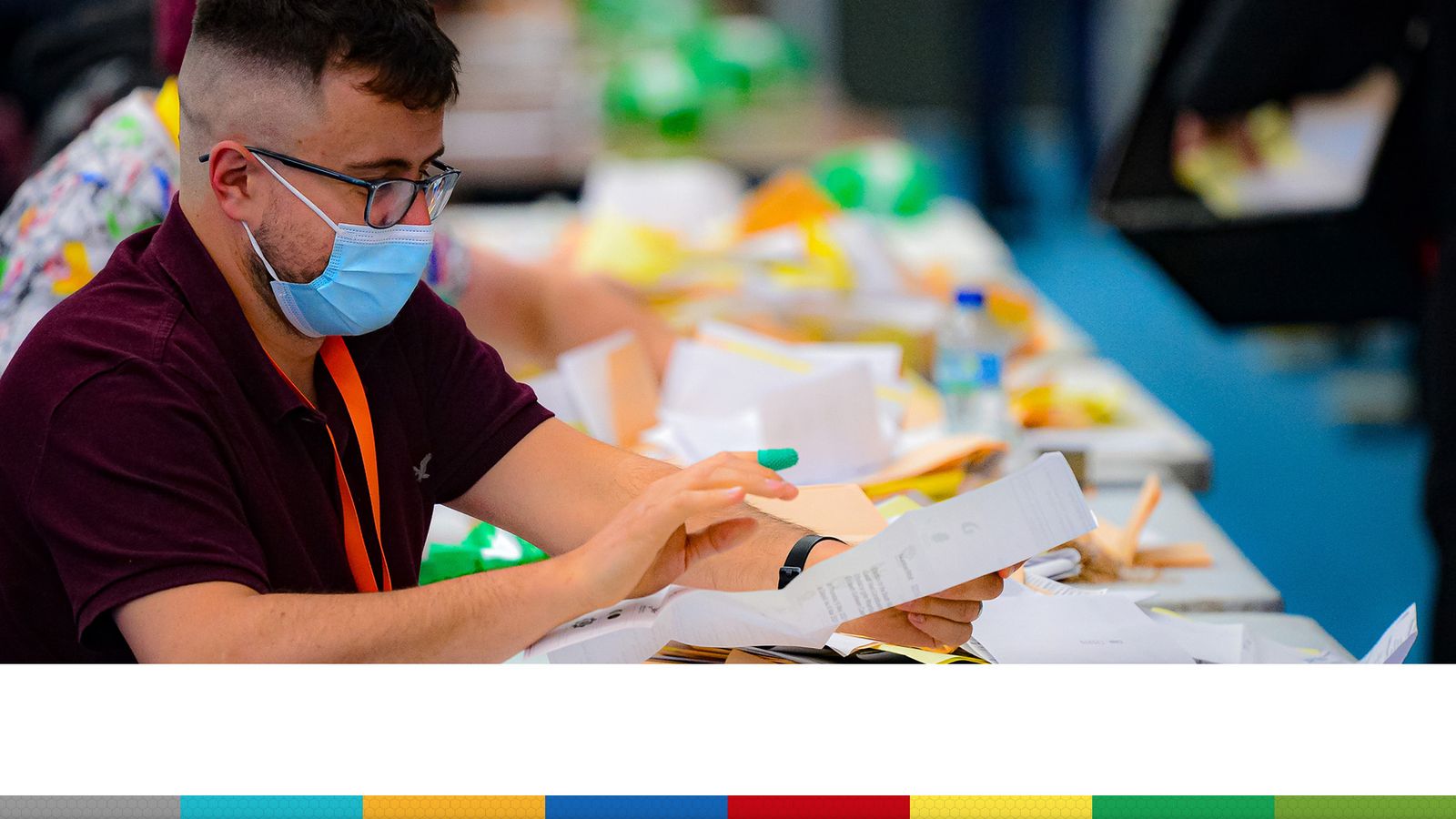 Early results in council elections appear to show voters deserting Labour, in a further blow to the party after their crushing Hartlepool by-election defeat.

The Conservatives seized Redditch and Nuneaton and Bedworth councils in the Midlands, along with Harlow in Essex and Northumberland. The Tories also took control of Dudley from no overall control, at a council where Labour previously had the highest number of seats.

In the three Midlands councils to declare so far – Nuneaton and Bedworth, Redditch and Dudley – Labour were defending 32 seats and lost 28 to the Tories.

It comes after a major blow for Sir Keir Starmer in the Hartlepool by-election, as Conservative candidate Jill Mortimer gained 15,529 votes – more than half the total cast – with Labour’s Dr Paul Williams, trailing on 8,589.

Shadow communities secretary Steve Reed admitted it was an “absolutely shattering” result as another brick in the party’s once impregnable “red wall” crumbled.

The coronavirus pandemic delayed some of last year’s council contests, making this year’s the largest test of political opinion outside a general election in nearly 50 years.

Voters and politicians will be kept waiting longer than usual for results due to COVID restrictions, as ballot continue to be tallied in England, Scotland and Wales following the Super Thursday polls.

Results will trickle in over the weekend and through to Monday, with some potentially not declaring until next Tuesday.

In Scotland, Holyrood votes will be counted on Friday and Saturday, while Wales’ result should become clear on Friday.

In England, people were voting in local council elections, mayoral contests, and for police and crime commissioners.

But it could be Sunday night before England’s local election results are declared, and the police and crime commissioner votes may not be declared until Monday night.

In Scotland, Nicola Sturgeon’s SNP is hoping for an overall majority, something she would see as a mandate to hold a second independence referendum, which risks splitting up the United Kingdom.

In Wales, Mark Drakeford is hoping to maintain Labour’s grip as voters choose their representatives in the Senedd. He could, however, find himself relying on a coalition to keep him in the first minister role.