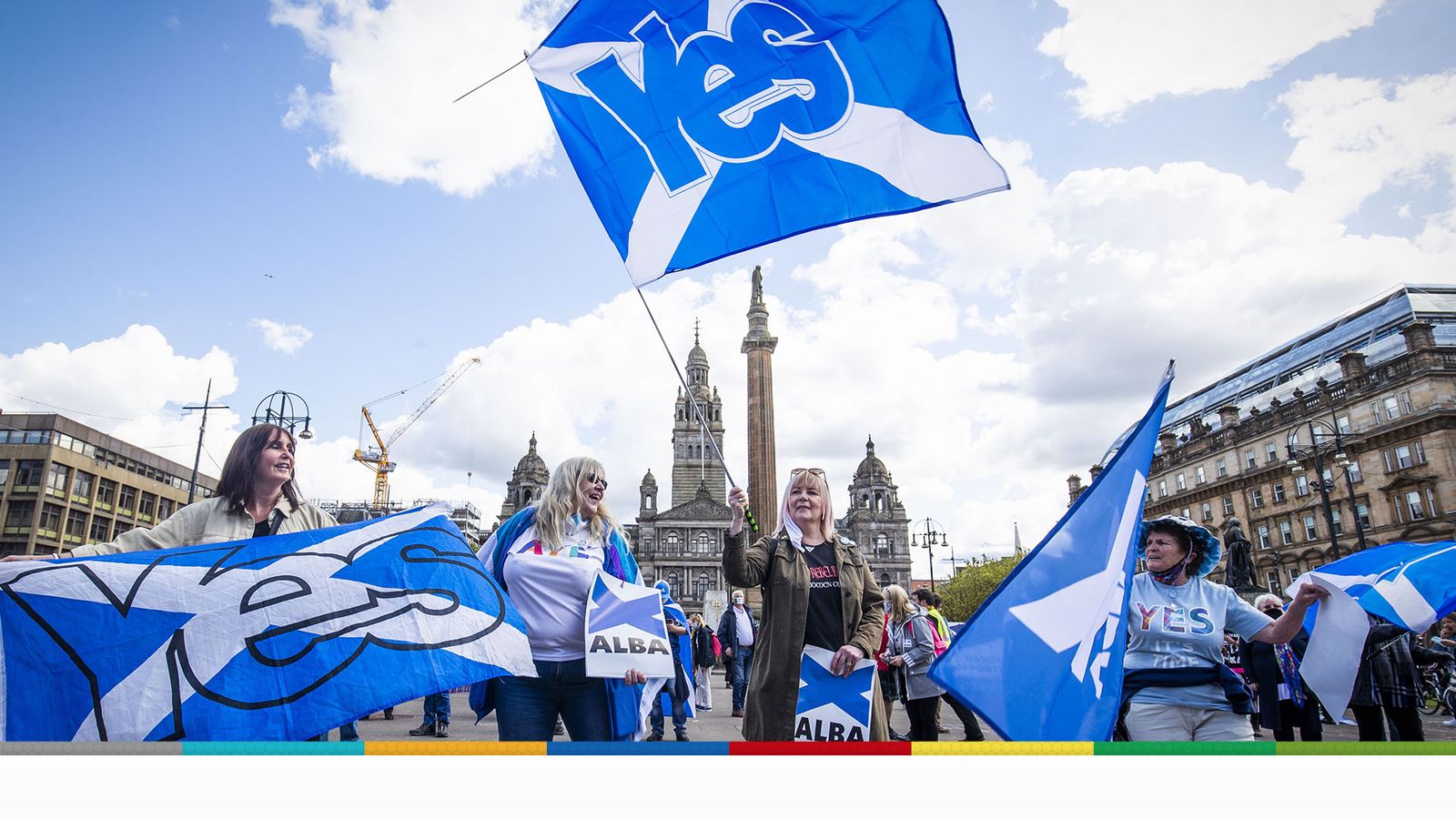 Michael Gove has dismissed a second referendum on Scottish independence as a “massive distraction” as he repeatedly refused to say whether the UK government will seek to block a possible vote in court.

Appearing on Sky News’ Sophy Ridge on Sunday programme, the cabinet minister said the SNP’s demand for another independence vote revealed a “skewed set of priorities” while the UK concentrates on the COVID-19 recovery.

Scotland’s First Minister Nicola Sturgeon said it would be “absurd and completely outrageous” if the UK government went to court to block a second referendum, which the SNP has vowed to introduce legislation for. 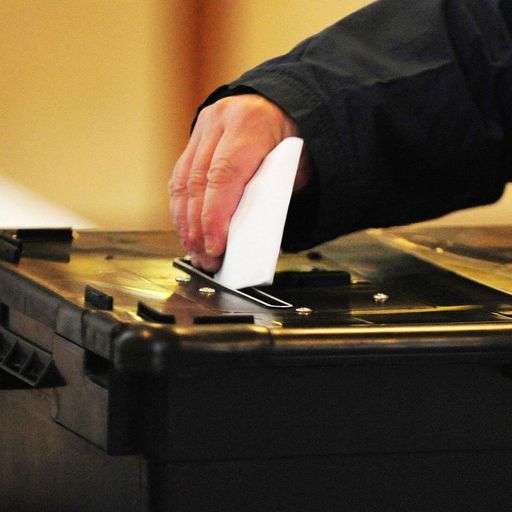 She told the BBC’s Andrew Marr Show: “For this to end up in court, which is not something I ever want to see, it would mean a Conservative government had refused to respect the democratic wishes of the Scottish people and the outcome of a democratic election and tried to go to the Supreme Court to overturn Scottish democracy.”

Ms Sturgeon said the SNP has not yet taken legal advice about holding another referendum but “wouldn’t rule out” legislation landing in the Scottish parliament at the start of next year.

Although the party fell one seat short of an overall majority in the Scottish parliament election, pro-independence parties will hold a majority of seats at Holyrood.

Following the results, Ms Sturgeon said a second vote on independence “is the will of the country”.

Asked if the UK government would seek to block a second border poll in the courts, Mr Gove told Ridge: “No, we’re not even going there at the moment.”

He added: “To start speculating about this type of legislation or that type of court hearing and all the rest of it, it’s just a massive distraction.

“I’m not interested in going down that blind alley.”

Asked whether there were any circumstances when the prime minister would agree to a second vote on Scottish independence, Mr Gove replied: “It’s not an issue for the moment.

“Of course, the people of Scotland, as we saw in the referendum in 2014, they have that right, but it is absolutely important that we concentrate now on the issues in front of us.”

Is there an appetite for Indyref2?

Mr Gove said the UK and Scottish governments should “concentrate on the things that unite us” rather than “constitutional wrangling” over a second vote.

“If we get sucked into a conversation about referenda, constitutions and all the rest of it, then we are diverting attention from the issues that are most important to the people in Scotland and across the United Kingdom,” he added.

Addressing the SNP’s desire for a second referendum, Mr Gove said it was “a slightly skewed set of priorities to imagine that that is the most important issue” in the light of the pandemic recovery.

Mr Johnson has called a summit with the leaders of the devolved administrations in Scotland, Wales and Northern Ireland, saying the UK is “best served when we work together”.

The prime minister has written to Ms Sturgeon and Wales’s First Minister Mark Drakeford to invite them to talks to “discuss our shared challenges” in a bid to work together in what he called “Team UK”.

Indyref2 is the ‘will of the country’ – Sturgeon

The PM will be sending a similar letter to Northern Ireland’s first and deputy first ministers.

Ms Sturgeon said the people of Scotland “must have the right to decide our own future when the COVID crisis has passed”, describing it as a “matter of fundamental democratic principle”.

She added that the timing of another independence referendum “should be a matter for the Scottish parliament” and is “not a decision for Boris Johnson or any Westminster politician”.