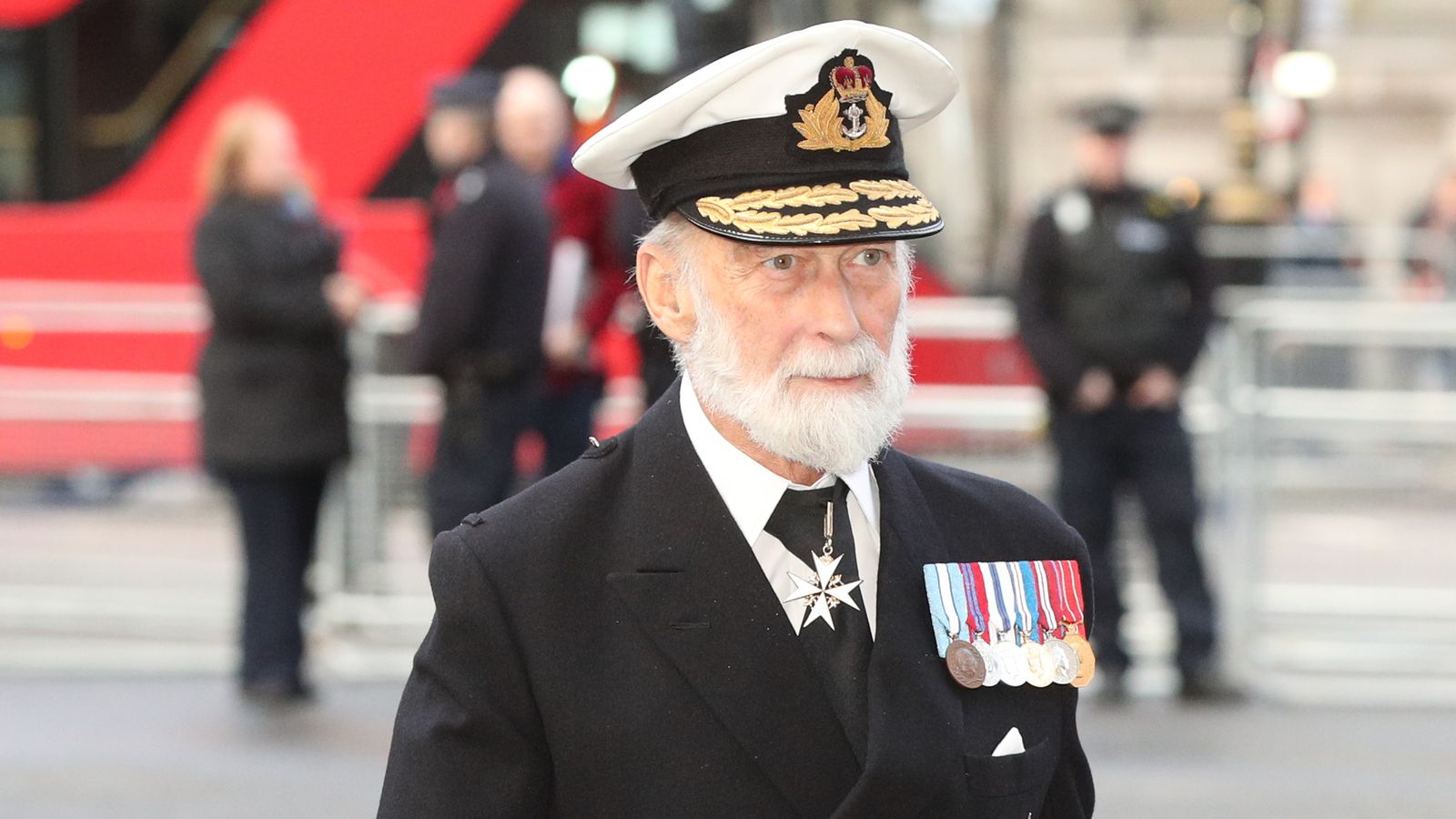 Prince Michael of Kent has been accused of being willing to use his royal status for personal profit, and to seek favours from Russian President Vladimir Putin, following an undercover investigation.

Undercover reporters, posing as investors from a South Korean business, were told the Queen’s cousin could be hired for £10,000 a day to make “confidential” representations to Mr Putin’s regime.

Channel 4’s Dispatches programme, in collaboration with The Sunday Times, set up a fake South Korean gold firm called House of Haedong and approached five members of the Royal Family with an offer of work.

Dispatches and The Sunday Times said Prince Michael of Kent responded, expressing an interest in working with the business, telling undercover reporters that he would give House of Haedong his royal endorsement in a recorded speech for a $200,000 fee and would allow the use of his home in Kensington Palace as a backdrop.

Prince Michael takes no income from the civil list and earns a living as chairman of his own private company, which offers advice on a consultancy basis.

In addition, he was asked whether he would be willing to help the fake gold company in Russia.

Dispatches said, in 2013 the prince’s business partner Lord Simon Reading had tried to sell access to Mr Putin at an event at Kensington Palace, at which Prince Michael was a guest.

The event, promoting the Russian wrestling sport of Sambo, also offered the chance to meet the Russian president in person at a later date, according to Dispatches.

In a recorded meeting with the undercover reporters, Lord Reading said: “If he (Prince Michael) is representing the House of Haedong, he could mention that to Putin and Putin would find the right person who is interested in South Korea or interested in gold.

“It just opens the door, you know, which is so helpful.”

He also told the reporters: “I think, if I can say this, this is kind of slightly discreet, we’re talking relatively discreetly here.

“Because we wouldn’t want the world to know that he is seeing Putin purely for business reasons, if you follow me.”

He went on to say Prince Michael could be described as “Her Majesty’s unofficial ambassador to Russia”, and added that UK-Russia tensions had not affected his relationship with Mr Putin.

Responding to the claims, Prince Michael’s office told the Press Association: “Prince Michael receives no public funding and earns his own living through a consultancy company that he has run for over 40 years.

“Prince Michael has no special relationship with President Putin.

“They last met in June 2003 and Prince Michael has had no contact with him or his office since then.

“Lord Reading is a good friend, who in trying to help, made suggestions which Prince Michael would not have wanted, or been able, to fulfil.”

Lord Reading told PA: “I thought the approach from the House of Haedong was genuine and I was only trying to facilitate an introduction to my friend Prince Michael.

“I made a mistake and over-promised and for that, I am truly regretful.

“I wasn’t at my peak as I was recovering from a kidney transplant.

“For the record, the Sambo event which was eight years ago was my event and Prince Michael was simply my guest along with many other people.”