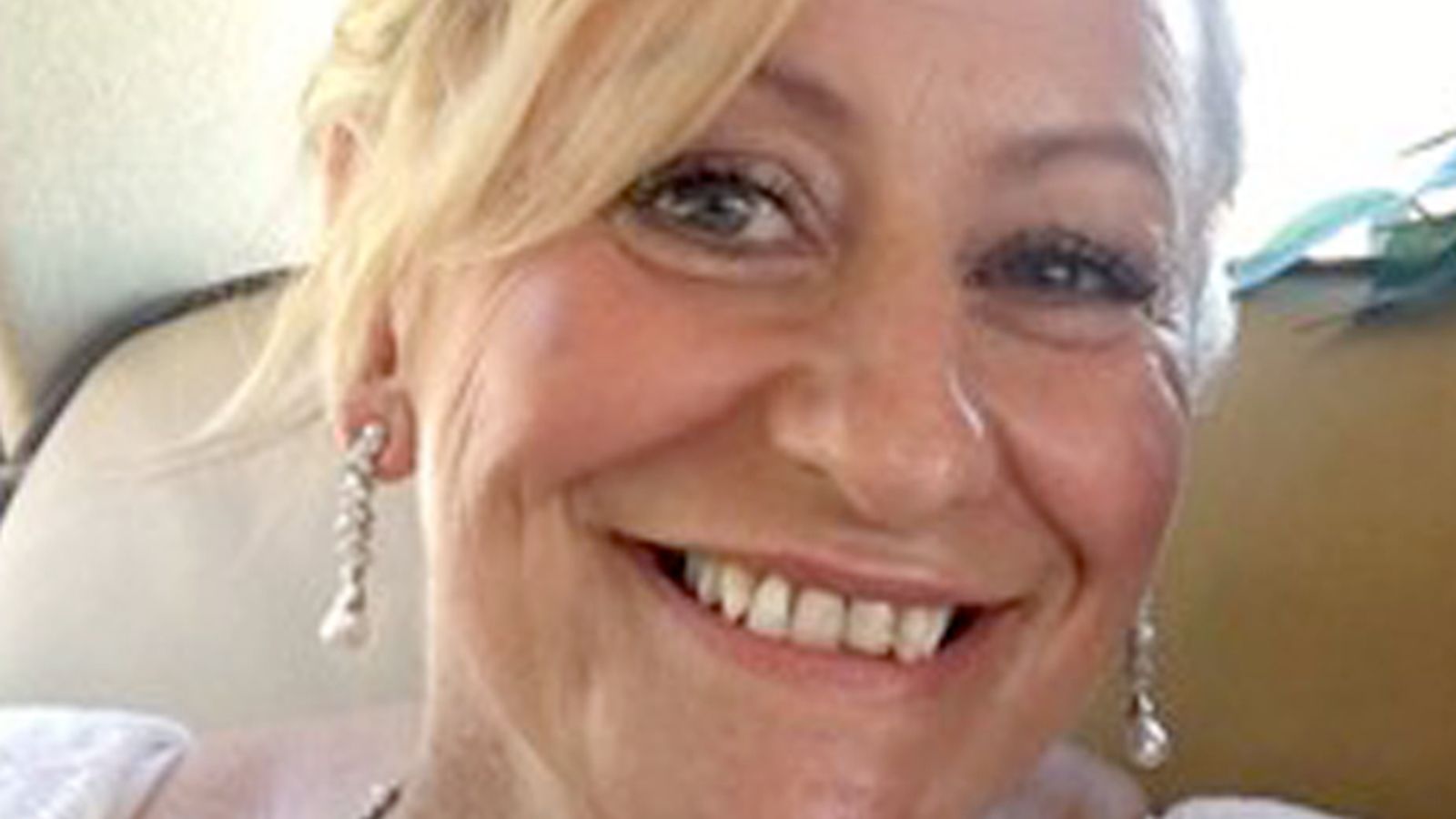 A 21-year-old man has been charged with the murder of police community support officer Julia James in Kent.

Callum Wheeler, from Aylesham, is due to appear at Medway Magistrates Court via videolink on Tuesday.

The body of Ms James was discovered in Akholt Wood near her home in Snowdown on 27 April.

The 53-year-old PCSO suffered serious head injuries while out walking her dog Toby, who was found unharmed by her side.

Image: Ms James was wearing the same clothes as the ones in this picture when she died

The force had been granted a 36-hour extension to continue holding him in custody, which lasted until Monday evening.

The National Crime Agency is supporting Kent Police’s investigation into Ms James’s murder, adding that it is committed to “seeking justice for Julia”.

Crimestoppers has offered a reward of up to £10,000 for information that leads to her killer being convicted.

Last week, police issued an image of Ms James in the clothes she was wearing before she was killed.

The picture showed her in a light blue waterproof coat, blue jeans and dark Wellington-style brown boots, as she walked her Jack Russell.

COVID-19: What can you do from 17 May when restrictions are relaxed in England?