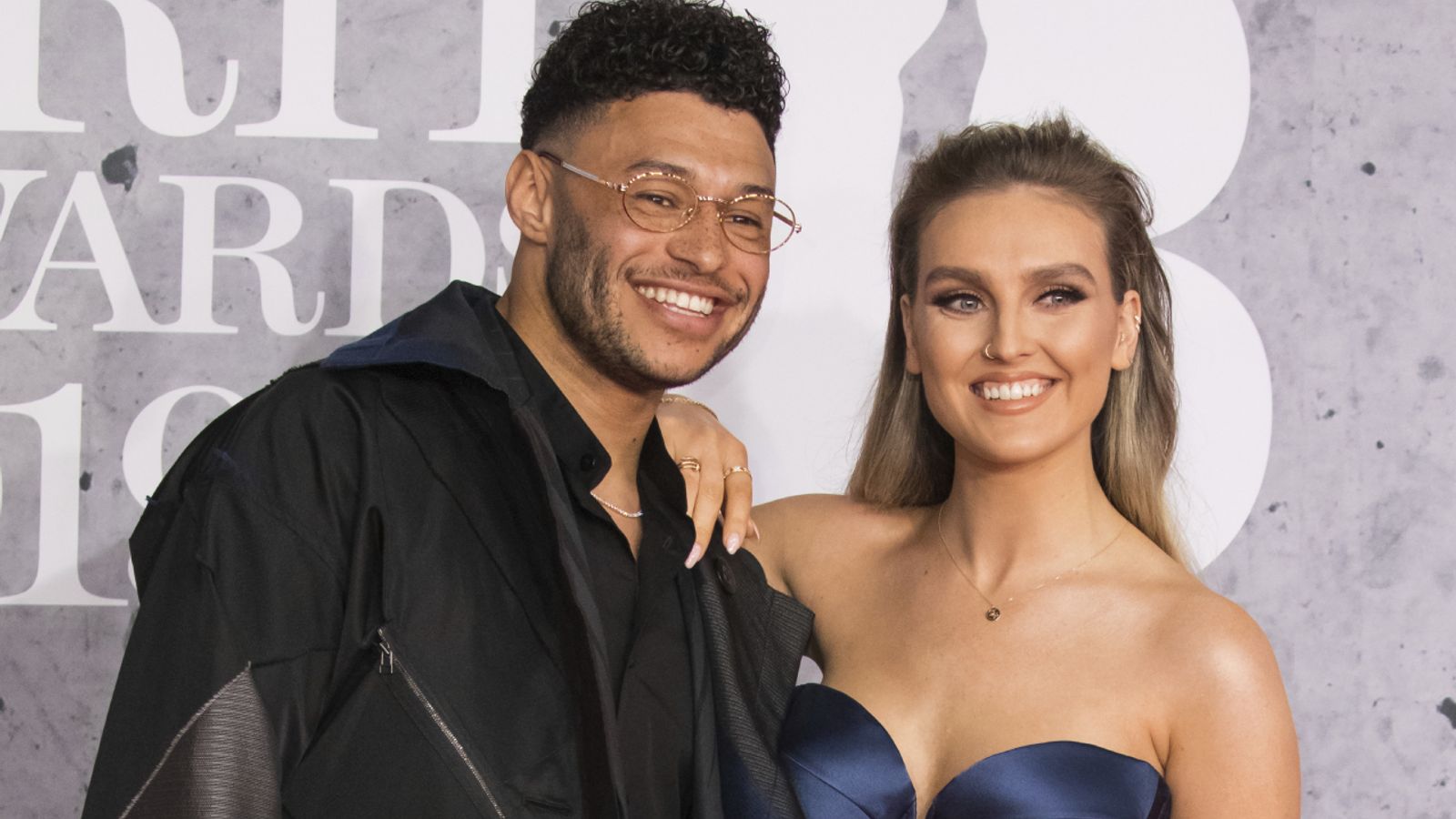 Little Mix’s Perrie Edwards has revealed she is expecting her first child with partner Alex Oxlade-Chamberlain.

The singer posted a photo of her midriff to Instagram with the caption: “So happy to be on this wild journey with my soulmate. Me + Him = You. We can’t wait to meet you baby Ox!”

Edwards and Oxlade-Chamberlain have been in a relationship since the start of 2017.

The England player posted on his own page: “Anyone got any advice on how to change nappies? so grateful and excited to become a dad. bring on the sleepless nights.”

Edwards is the second member of Little Mix to reveal she is pregnant this month, after Leigh-Anne Pinnock announced she was expecting with footballer fiancé Andre Gray, who plays for Watford.

Reacting to her bandmate’s pregnancy, Pinnock commented on Instagram: “Arghhhhhhhh so so so happy for you both! And so bloody happy we get to go on this journey together! Love you so much.”

The trio have been part of Little Mix since the group formed in 2011 on The X Factor. Jesy Nelson left the group at the end of last year, saying being a member had “taken a toll” on her mental health.

Image: L/R: Jesy Nelson, Perrie Edwards, Jade Thirlwall and Leigh-Anne Pinnock at the Brit Awards when they still were a foursome in 2019. Pic: AP

Other celebrities were quick to congratulate Edwards.