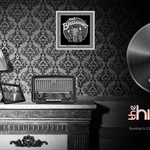 An extra 3.25 million is being invested by the city council which’ll see the Meigh Street car park and nearby Goodson building being demolished.

The council’s long-term ambitions for the East-West precinct and former bus station include an indoor arena, a tram station, along with new homes, retail, leisure and commercial space, and a hotel. 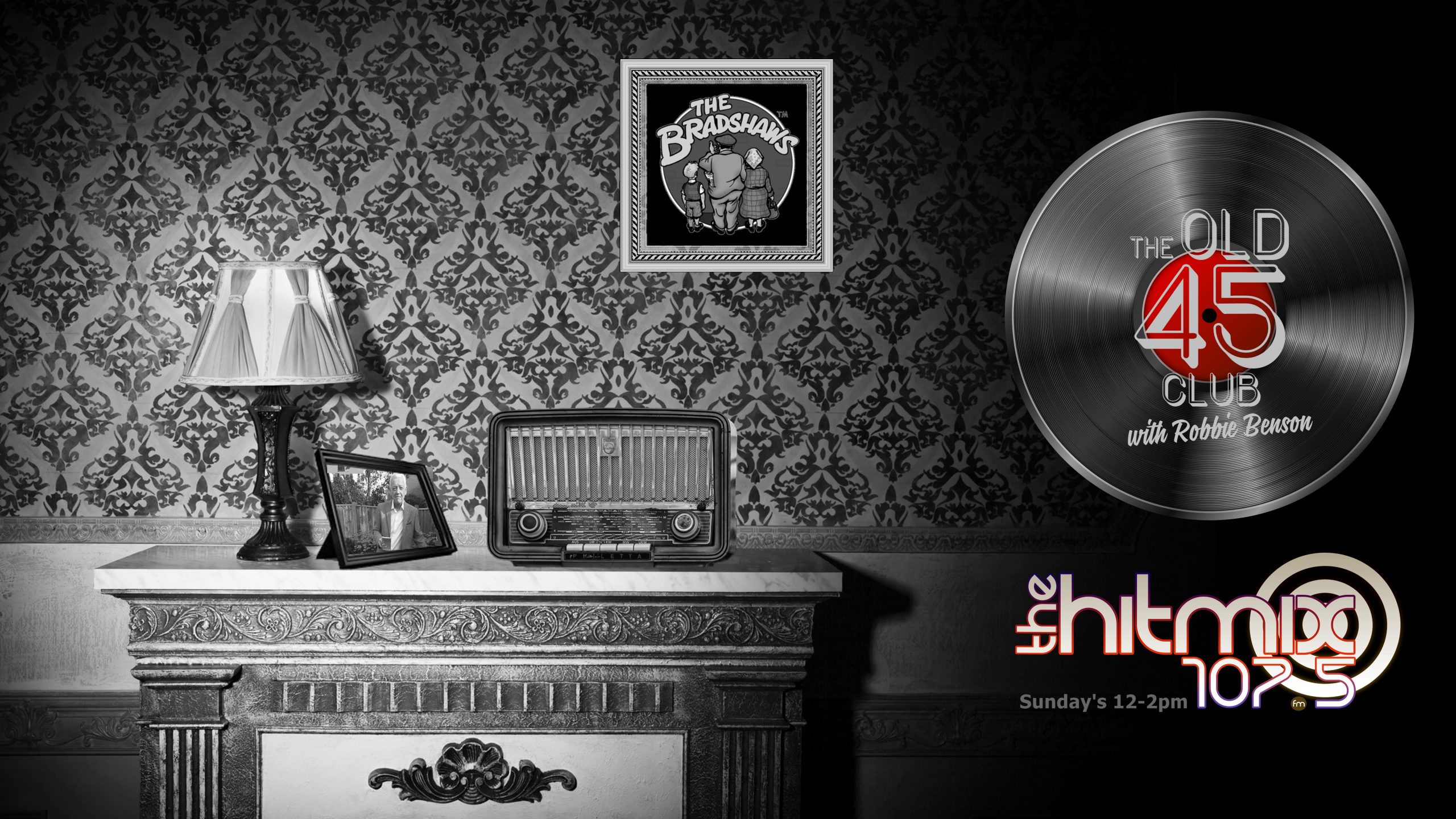 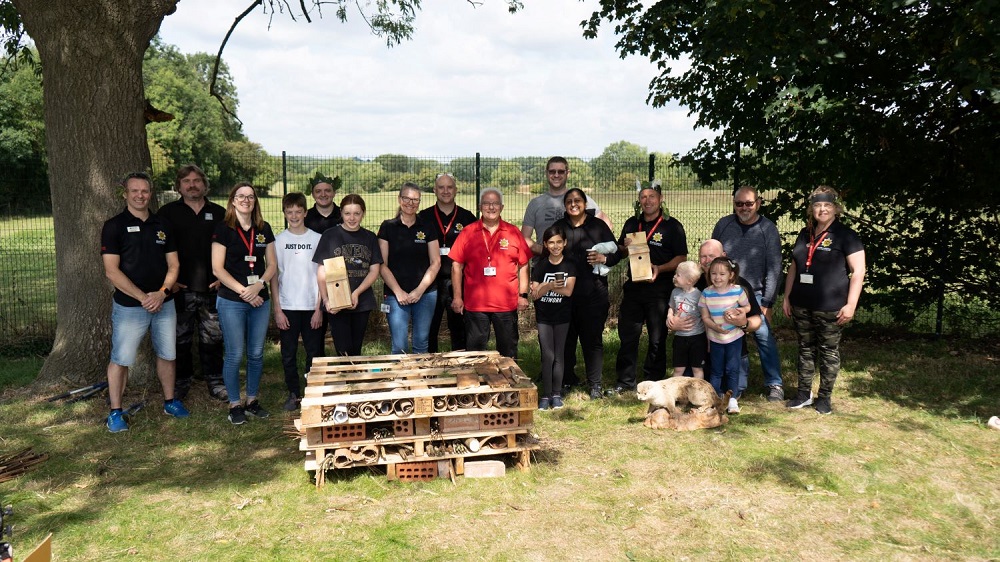 Disturbance in Normacot arrest made