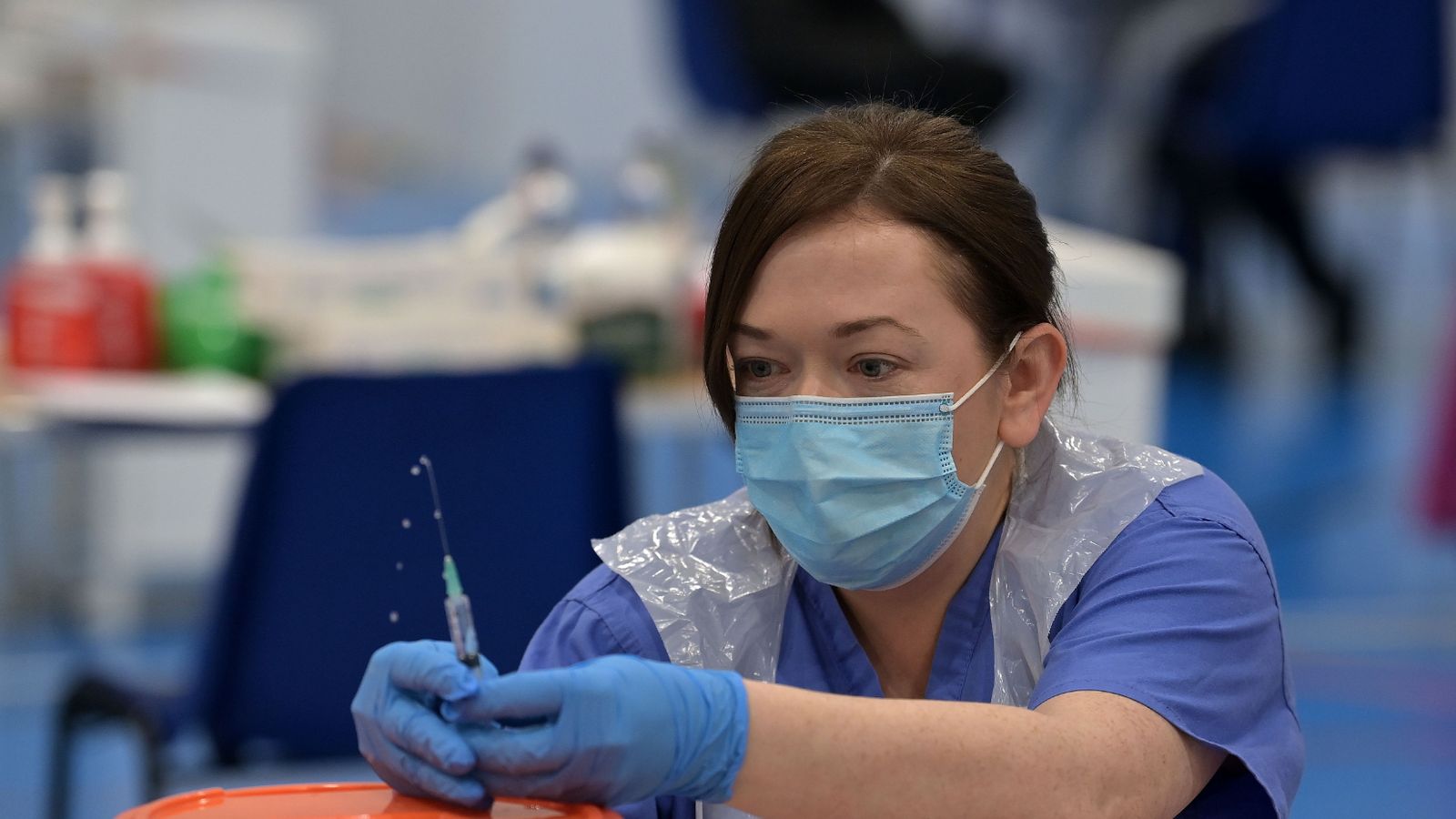 Another 636,647 coronavirus vaccination shots were administered yesterday, with almost 19 million people now having had two jabs.

It comes as the government announced that people aged 18 and over would be able to get jabs in some areas of Blackburn following a rise in cases of the Indian variant of concern.

Some 2,657 new cases of the virus were recorded across the UK in the latest figures, meaning there have now been 4,444,631 diagnoses since the start of the pandemic.

Prime Minister Boris Johnson has said he is worried about the variant of concern, which was first identified in India.

The South Asian nation has seen one of the worst outbreaks of the pandemic, with hospitals running out of oxygen and make shift funeral pyres built to deal with the bodies.

Mr Johnson said the strain had been spreading in the UK and that he wanted to “grip” the situation.

Lockdown restrictions are due to ease on Monday in England, with further lifting of rules set to take place as soon as 21 June.

Despite his concerns, Mr Johnson has said he “can see nothing that dissuades me from thinking we’ll be able to go ahead on Monday and indeed on 21 June everywhere”.

Across England, people aged 38 and 39 started being offered jabs this week as the UK works to vaccinate its adult population.

Last week it was announced that adults under the age of 40 will be offered an alternative to the Oxford-AstraZeneca shot to due to a link with rare blood clots.