Jordan Banks: Boy who died after being ‘struck by lightning’ was organ donor and will save three lives, dad reveals 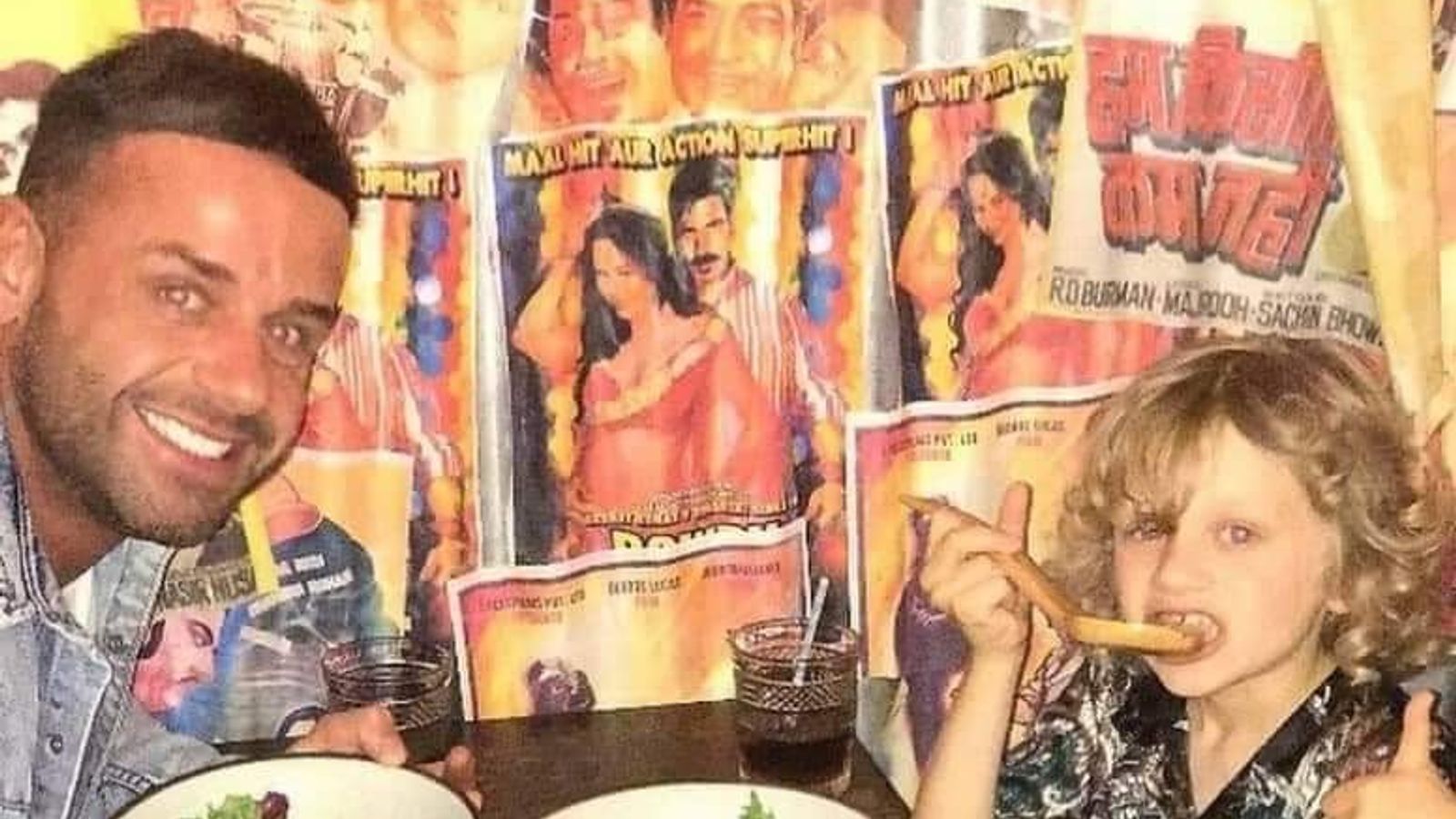 The father of a boy who is believed to have died after being struck by lightning has posted a heartfelt tribute to his son – and revealed the nine-year-old was an organ donor.

In a post on Facebook, Matt Banks said his son Jordan’s “kindness has meant that 3 other children may be able to live”.

“He always told us he wanted to be able to help other people if he could so was a donor and has donated which we know will be what he wanted,” Mr Banks added.

The Liverpool fan died on Tuesday following an incident at a football field in Blackpool.

Image: Jordan, nine, was a Liverpool fan and received a message from James Milner after raising £2,500 for charity. Pic: Facebook/Matt Banks

Police officers were called to fields near School Road after reports a child had been injured – but he died shortly after being taken to hospital.

Mr Banks went on to described Jordan as the “most amazing” person with the “biggest heart”.

“If I ever could of asked for a perfect child that was Jordan,” Mr Banks said on Facebook.

“He always made sure he looked trendy and liked his outfit. His favourite t-shirt was his Cobra Kai top as was obsessed with Cobra Kai.”

Alongside the post, Mr Banks also posted a series of pictures of his son.

In a separate tribute from his family on Wednesday, Jordan was described as a “beautiful boy”.

“Yesterday our worlds stopped. We lost the brightest star our beautiful boy Jordan,” they said.

“His laugh, that infectious smile, golden curls, he was our everything.

“Wise beyond his years, caring, considerate, generous and so loving. Our love is endless. Goodnight beautiful boy.”

Blackpool Tower was lit up red and a tweet from the staff at the landmark said: “Yesterday our community lost one of its brightest lights, so this evening we stand alongside Jordan Banks family, friends and our community to remember a remarkable young man. #LiverpoolFC.”

Jordan’s friends have paid tribute with flowers and gifts left at the scene of the incident.

His best friend, CJ Campbell, told Sky News: “I started crying straight away as soon as I heard [the news] because he is my very best friend in my class at school.

His efforts attracted the attention of his hero, Liverpool footballer James Milner, who sent him a video congratulating him on his “incredible” work.

And ahead of Thursday’s match against Manchester United, Liverpool players wore shirts with “Jordan 7” on the back in tribute to the nine-year-old.

Milner later dedicated Liverpool’s victory to the youngster, tweeting with a series of heart emojis: “A big win for Jordan.”