Despite being a completely Marmite event, winning Eurovision is still seen as a sacred cow by many in the music industry.

Countries and broadcasters buy in the best songwriters money can buy, hold public competitions to find their act, and then throw everything at making it the best performance possible – all for three minutes of stage time.

But with accusations of political voting still hanging in the air – is there a magic formula to winning, or is it simply enough to rely on geo-political friendships?

In my opinion, and in the words of Parks And Recreation’s Tom Haverford – “it has to be a banger”.

If it lights up the stage, gets me humming the tune, and blows me away with the vocals, then it’s safe to say it becomes a favourite.

And many of the songs that win are often the favourite – but what makes them the favourite, and how are Eurovision songs crafted to win?

Firstly, before you even get to the songs – it’s worth looking at the voting data.

It feels like every year, as soon as the UK begins slipping down the leaderboard, we hear the same accusations that countries vote based on who their political, military or cultural allies are at the time.

This is usually aimed at eastern and southern European countries, who appear to all vote for each other.

Image: Barbara Pravi from France is one of the frontrunners this year. Pic: EBU/Thomas Hanses

It’s important to keep in mind that in modern times in the contest, voting has been done through a combination of national juries made up of industry experts and public phone voting, with juries in place to try and put an end to the regional voting.

Using the last five contests as a reference point – a different country has won, with a different style of song, from different parts of Europe, sung in a range of languages.

Image: Duncan Laurence of the Netherlands won with Arcade in 2019. Pic: AP

3rd: Austria (Nobody But You, Cesar Sampson)

Image: 2017 was the year for Portugal’s Salvador Sobral. Pic: AP

3rd: Russia (You Are The Only One, Sergey Lazarev)

Russia (and it’s almost always Russia) usually benefits from bloc voting, with eastern European countries such as Ukraine, Lithuania and Moldova rallying around the nation when it comes to voting.

You also see other areas of the continent joining forces – Norway, Denmark and Sweden often award each other big points, for example, as well as Ireland and the UK often exchanging niceties too (thanks, guys!)

But with all the accusations of bloc and political voting, it remains to be seen if that has a significant impact on the competition itself.

Ireland and the UK, often talked down by commentators in modern times, are two of the most decorated countries in the contest’s history, with seven and five trophies respectively.

Behind Ireland’s record wins is Sweden, with six, followed by countries like France, Luxembourg and Israel.

Image: Ireland and Sweden have won Eurovision the most

“I think block voting has always been part of the song contest, that’s nothing new. I would say it’s more cultural than political,” he told Sky News.

Jordan knows more about Eurovision than perhaps anyone else on the planet, and explains that bloc voting is something the UK sometimes benefits from.

“This isn’t about politics – I don’t think Ireland would have been voting for the UK in the way in which they did over the past few years, and indeed, the UK gave Jedward 12 points when they represented Ireland in 2011 and voted for them strongly again the following year – so we do our own neighbourly voting in the UK as well.

“In general, I would say on the night it comes down to music.”

But aside from some tactical voting, Jordan puts winning down to two things; song-writing and the performance on the night.

“I think the performance is the key. Yes, the song as well, but there’s been plenty of different styles of music… I don’t think there’s one genre that really wins over the others.

“And certainly, if anything, the past decade has told us that it really is unpredictable, but it is about captivating the audience, both in the arena and at home, as well as the all important juries too.”

So what about from the perspective of the performer and the songwriter? How do they know what might do well, and what will flop on the big night?

The simple answer is that they don’t.

UK hopes this year rest on the shoulders of Brit Award-winning James Newman, who will perform the self-penned track Embers.

“I think mainly it’s just writing something that connects with people that feels like captures a moment, captures a feeling of what’s happening at that time and something that people can connect to in some sort of way.

“If it’s an emotional song then it gets them there and if it’s fun and it’s exciting… that could get people in.

“I wanted to do something that had a memorable hook that you didn’t have to know the lyrics to as well, because there’s 41 countries and not everyone can speak my language, so if it’s a moment where you can just sing along without having to know the words, I think that’s really important.

“I don’t think there is a formula. I think it’s just a feeling that you have to try and catch on to.”

So who is fancied for this year?

Image: Malta’s Destiny is also among the faves this year. Pic: EBU/Andres Putting

Well, Dr Eurovision reckons Lithuania, Iceland, Malta and France could all take the trophy this year, adding Sweden could be a dark horse.

Unable to vote for himself, James Newman sings Malta’s praises, but thinks Ireland and Sweden also have a decent chance.

The bookies tell a slightly similar story, with SkyBet having Italy down as this year’s favourite, followed by France, Malta and Cyprus.

And lucky you – because the wait to see who will win this year’s contest is almost over.

You can watch the first semi-final on Tuesday 18 May, the second on Thursday 20 May, with the highly anticipated final on Saturday 22 May – all shown across the BBC (the UK’s member of the Eurovision Broadcasting Union).

Man Injured in Hit and Run in Longton 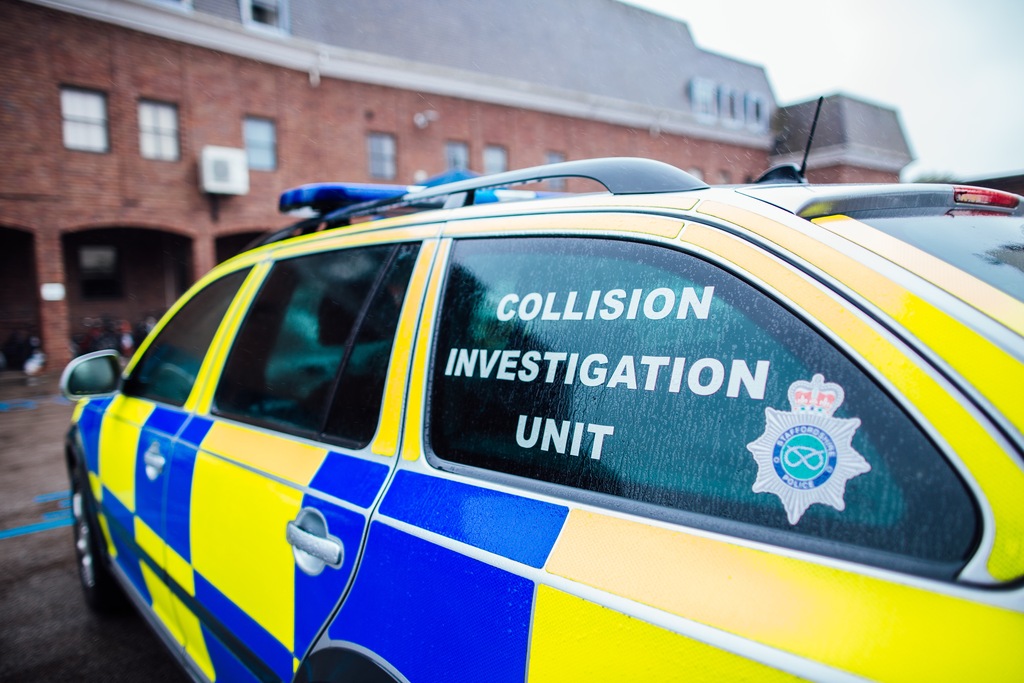