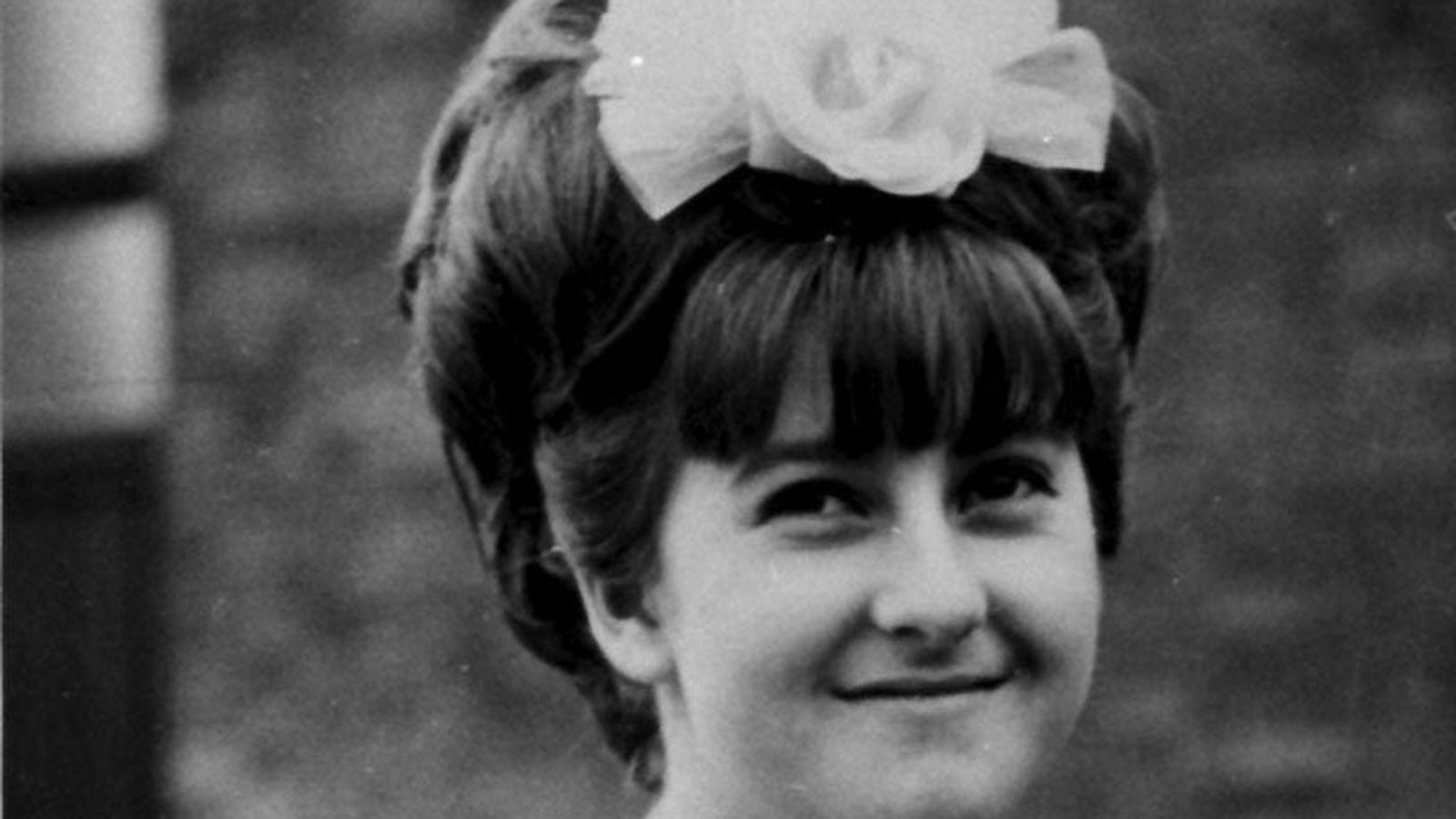 Police searching under a cafe for a suspected victim of serial killer Fred West have found “six voids” – and excavation will start tomorrow.

Detective Chief Inspector John Turner told Sky News that two voids were discovered by a production crew working on a documentary, and another four have been found since.

He said a void was found in a toilet in the basement of the cafe via a cadaver dog and there was some minor to medium interest in it.

Forensic archaeologists have been undertaking exploratory work at the Clean Plate cafe in Gloucester in connection with the disappearance of Mary Bastholm who vanished in 1968 aged just 15.

Serial killer West, who took his own life in prison in 1995 aged 53, was previously suspected over her disappearance.

Ms Bastholm, who worked at the cafe on Southgate Street, has never been found.

DCI Turner said excavation work will begin from tomorrow following safety checks – since asbestos was found behind tiles the other day.

“Below the surface of the concrete and tiles, there is a void – a hole within the ground – which is an anomaly.”

He added: “What the GPR won’t say is what is in that void – but what it does say is there is a hole or a void in the ground.”

He said the six voids would be excavated “methodically and meticulously one at a time” with all of the earth removed and reviewed – with the “painstaking process” expected to take around two weeks.

One of the findings presented to police was a photo taken by the production company of what appeared to be blue material buried in one area of the cellar – and Mary was wearing a blue coat when she went missing.

DCI Turner said: “The production company put in an endoscope and found a grainy image of what looked like to me – blue material.”

“The significance of that is when Mary went missing in 1968 she was wearing a blue coat and a blue/white dress and had a blue bag with her”.

The blue material “hasn’t been confirmed” and “there was no requirement for us to do a further endoscope”, DCI Turner said.

The search has been slow as the cafe sits above an ancient burial ground going back to Roman times, he added.

Image: A police tent outside The Clean Plate cafe in Southgate Street, Gloucester

DCI Turner said police have been working with a team of forensic archaeologists and anthropologists to go over the data provided by the production crew with their own GPR equipment.

He said they have had to carry out health and safety assessments for enclosed space working before excavation work goes ahead in the basement due to the discovery of asbestos – with health and safety work being done to remove it.

Mary’s body was not found during the 1994 excavation of the Wests’ home, now known as the “House of Horrors”, on Cromwell Street in Gloucester.

West was charged with 12 murders, but took his own life in a Birmingham prison before his trial.

Rose West was convicted of 10 murders in November 1995 and is serving life.