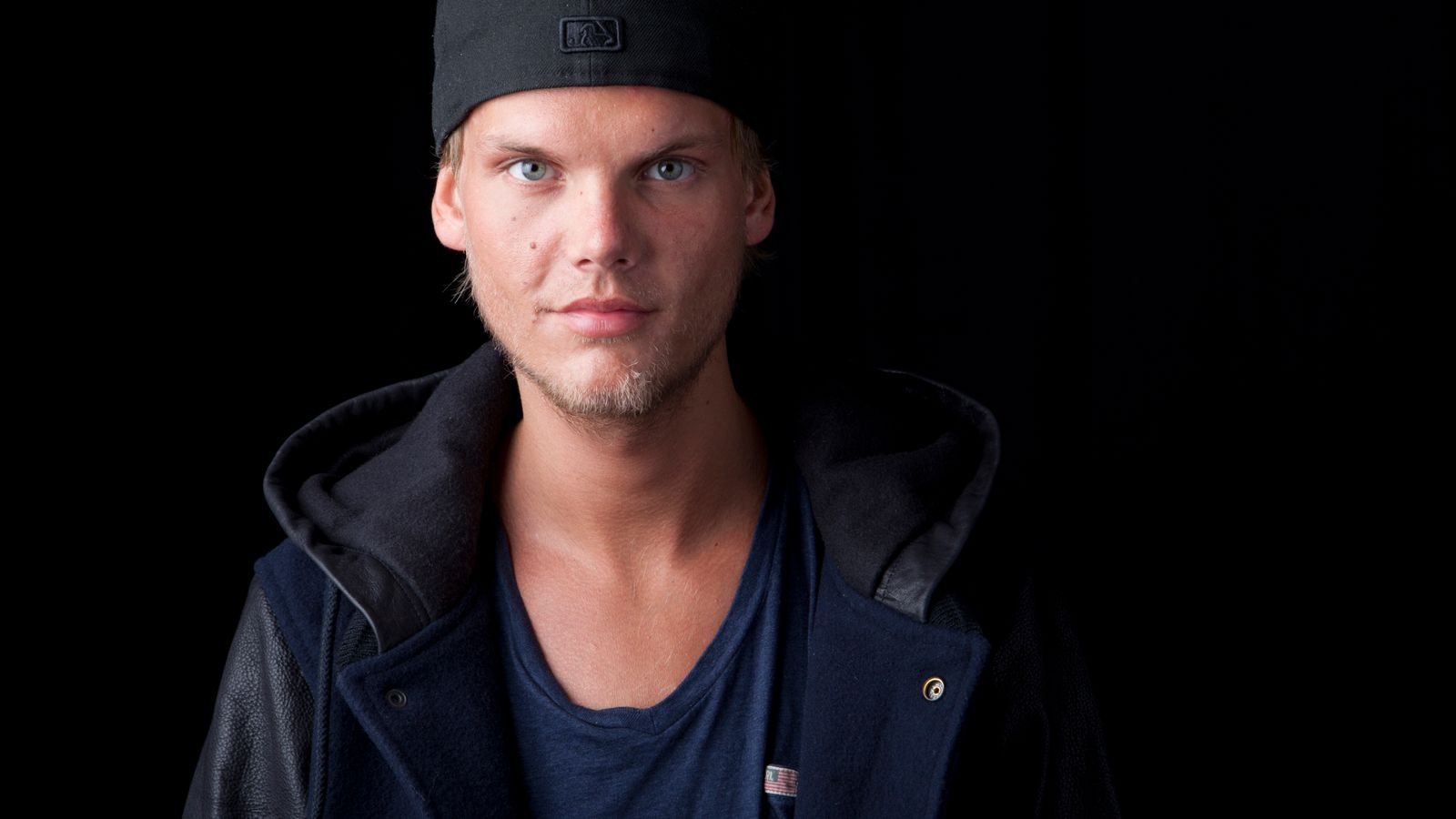 A Stockholm arena has been renamed in honour of the late Swedish DJ Avicii, who died in 2018.

The musician, whose real name was Tim Bergling, took his own life at the age of 28.

Now, the indoor venue in Sweden’s capital, which has a capacity of 16,000, will be named the Avicii Arena.

Image: The previously-named Globe Arena will be rebranded to honour Avicii. Pic: AP

It had previously been named the Ericsson Globe, and before that, the Stockholm Globe Arena.

Making the announcement, Avicii’s father Klas Bergling said in a statement: “It was a significant milestone in Tim’s career when he played here nine years ago, and he would be extremely proud that this iconic building from today will bear his name.”

Mr Bergling added that his son’s story had opened up discussions about mental health and that he hoped by naming the concert venue after him, it would raise further awareness about the issue.

He said it would be “the hub for sharing ideas and host activities with the focus on young peoples’ mental health”.

Andreas Sand, the general manager of Stockholm Live, the company that runs the arena, says that COVID-19 had caused mental health difficulties in the community, as well as devastating the live music sector.

Mr Sand added that it was good timing to rename the venue just when the music business and wider society were emerging from the worst of the pandemic.

To coincide with the naming of the arena, the Royal Stockholm Philharmonic Orchestra recorded a new arrangement of Avicii’s track For A Better Day, which was performed by 14-year-old Swedish singer Ella Tiritiello.