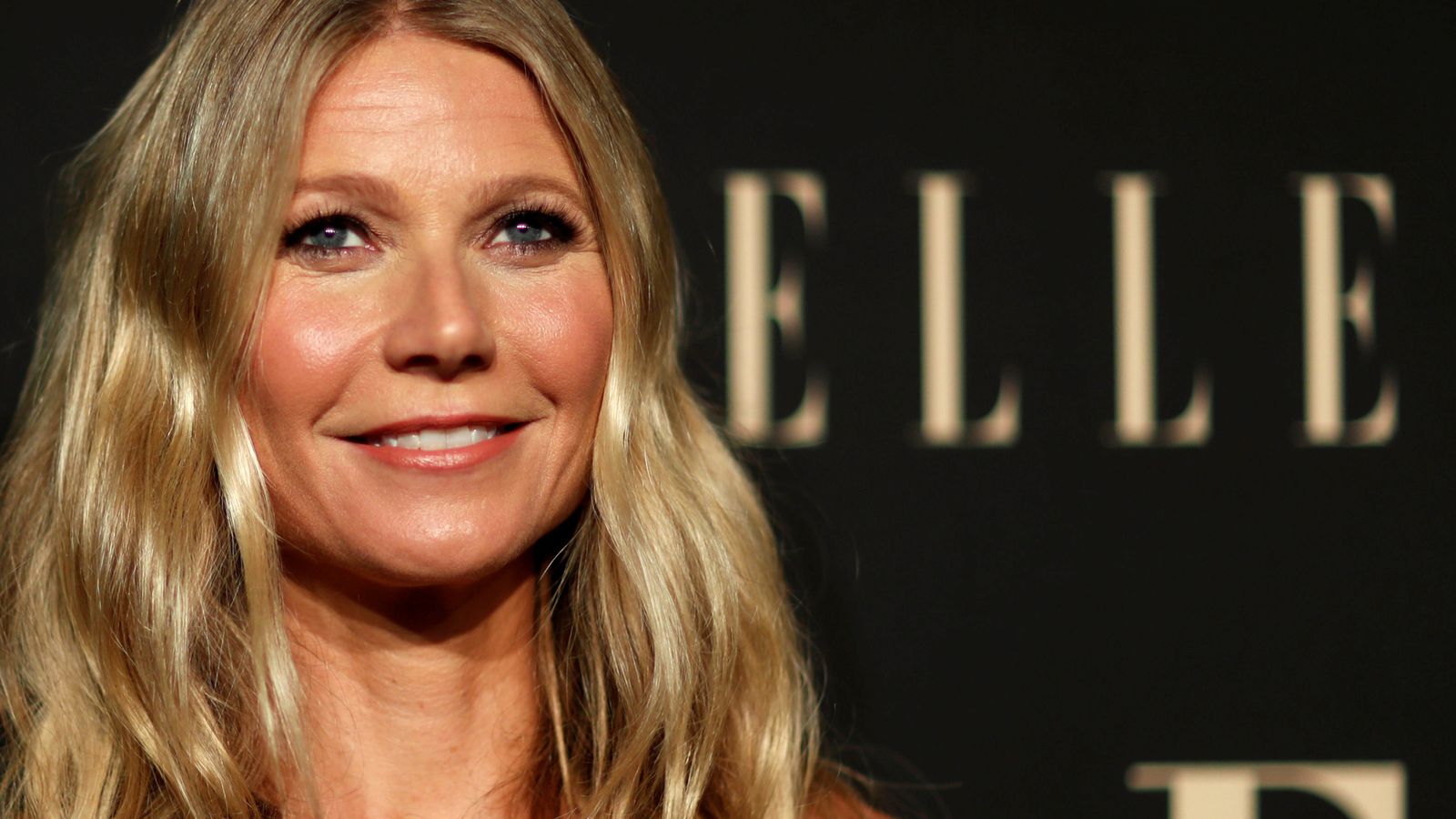 Gwyneth Paltrow’s lifestyle company is being sued after a man alleged one of its “vagina-scented” candles “exploded”.

Colby Watson, from Texas, said he bought the infamous $75 “This Smells Like My Vagina” candle from Goop’s website in January.

After burning it for about three hours on his bedside table, he alleged the candle “exploded” and became “engulfed in high flames”, according to a court document.

He said the blaze left a “black burn ring” on his bedside table and the candle jar was “charred and black”.

However, no injuries were reported.

The Goop website has a warning on its website advising people not to burn the candle for more than two hours.

“We’re confident this claim is frivolous and an attempt to secure an outsized payout from a press-heavy product. We stand behind the brands we carry and the safety of the products we sell,” a Goop spokesperson told Sky News affiliate NBC News.

“Here, Heretic – the brand that supplies the candle – has substantiated the product’s performance and safety through industry standard testing.”

Mr Watson acknowledged there was a “limited warning” on the website but alleged Goop “knew the candles were defective”.

Image: The star’s company has called the suit ‘frivolous’

The complainant is seeking a jury trial and triple compensation as well as punitive damages of more than $5m (£3.5m) for him and others who “through no fault of their own, purchased defective and dangerous vagina-scented candles”, the court document said.

A woman in the UK also alleged that her Goop candle exploded in January.

Writing in The Guardian, Jody Thompson said the product – which was the same model as the one bought by Mr Watson – exploded “a few minutes after” lighting it.

“Flames roared half a metre out of the jar and bits of molten wax flew out as it fizzed and spat,” she said. “Luckily, I had placed it on concrete, at the base of what was once a fireplace.”

A Goop spokesperson later offered to send her more of their products.

A representative for the company told People at the time: “We’re in touch with the woman to see if she followed the specific fire safety instructions included with the candle, such as trimming the wick and not burning it for more than two hours.”