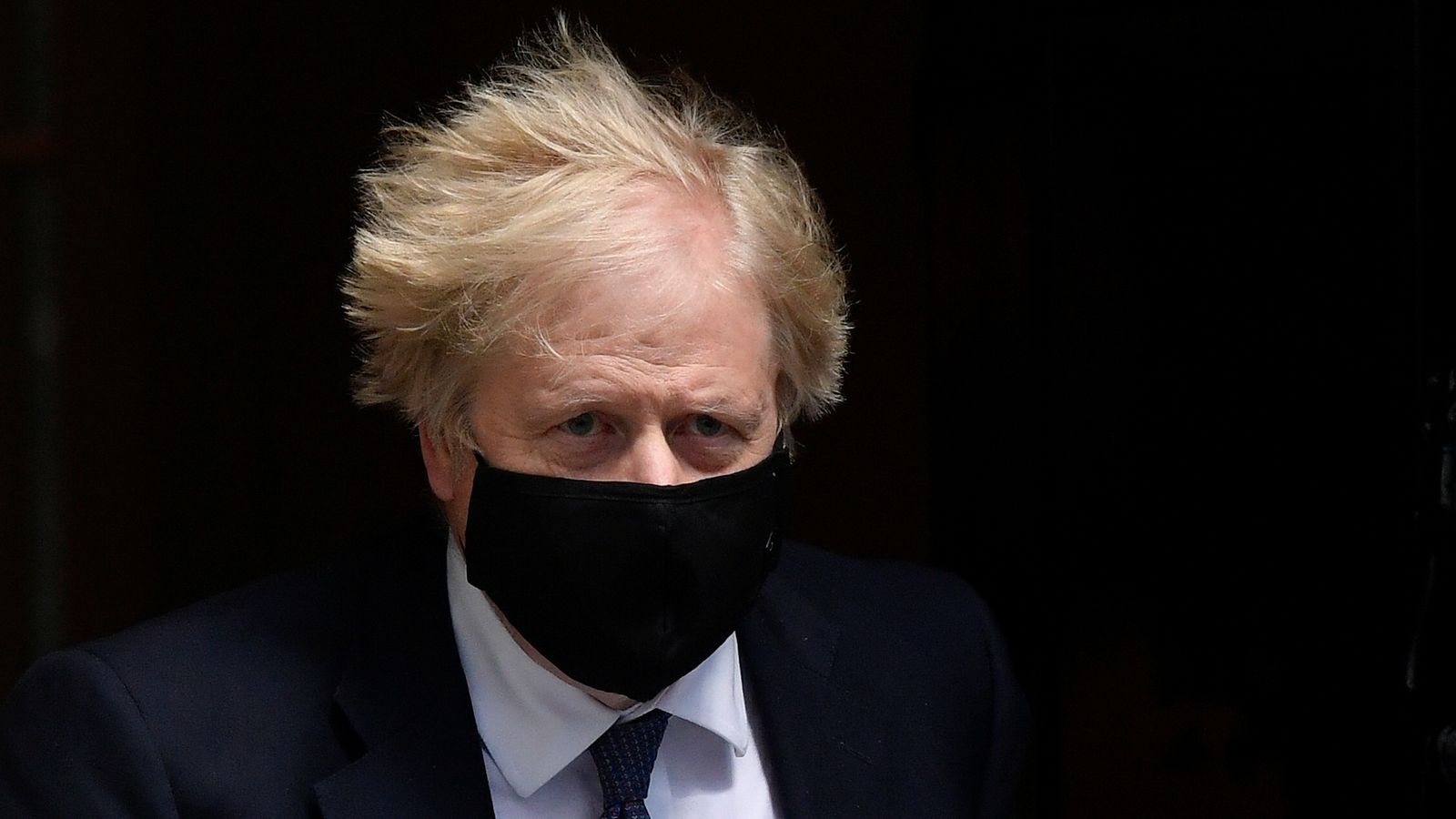 The prime minister has said there is “increasing confidence” that the current coronavirus vaccines will be effective against all variants of the virus, including the Indian variant.

“We’ve looked at the data again this morning and I can tell the House we have increasing confidence that vaccines are effective against all variants, including the Indian variant,” Boris Johnson told MPs in the Commons.

The spread of the Indian variant – with more than 2,300 confirmed cases of it across the UK – has raised fears that England’s roadmap out of COVID-19 restrictions could be delayed.

Government scientific advisers have said there is a “realistic possibility” that the Indian variant could be “50% more transmissible” than the one that emerged in Kent late last year and led to England’s third lockdown.

Surge testing has been deployed in areas across the country to try and halt its spread, while a raft of measures have been taken to increase vaccine take-up in hotspot areas.

Mr Johnson’s latest comments come after he said on Tuesday there was “nothing conclusive” at this stage to say step four of the roadmap – lifting all legal limits on social contact on 21 June – could be pushed back.

Mr Johnson said “we will know a lot more in a few days’ time” and promised to “keep people informed” and “continually updated”.

The PM’s spokesman later said he had been referring to data on daily case rates and studies which showed “high levels of efficacy” for jabs against the virus.

“We have regular data that is published daily that tracks through right down to a very granular level on things like case rates,” he said.

“That is the information that the Prime Minister is seeing. Currently in that data we are not seeing any sharp increases or significant areas of concern.

“Clearly it is important to stress that we want to give more time to get more data in so we can make decisions on our approach on the next step.”

Ahead of that, Mr Johnson faced Sir Keir Starmer at Prime Minister’s Questions.

The Labour leader accused the government of losing control of the UK’s borders amid mixed messaging on travel to countries on the amber list.

Many people have reportedly travelled to destinations on the amber list since the ban on foreign holidays was lifted on Monday.

More than 150 flights are reported to have left on Monday to places such as France, Greece, Spain and the US.

Sir Keir said the messaging from the government has been “confusing and contradictory” and said the prime minister had decided to “weaken” border controls by reopening international leisure travel.

He said “absolute clarity” was needed after conflicting comments from ministers in recent days.

Responding to the criticism, Mr Johnson said: “We are trying to move away from endlessly legislating for everything and to rely on guidance and asking people to do the right thing.

“It is very, very clear – you should not be going to an amber list country except for some extreme circumstance, such as the serious illness of a family member.

“You should not be going to an amber list country on holiday.”

COVID-19: Salma Hayek reveals she nearly died from coronavirus as doctors ‘begged’ her to go to hospital

Jennifer Johnson: Ex-girlfriend of Babes in the Wood killer Russell Bishop jailed for six years for lying during murder trial