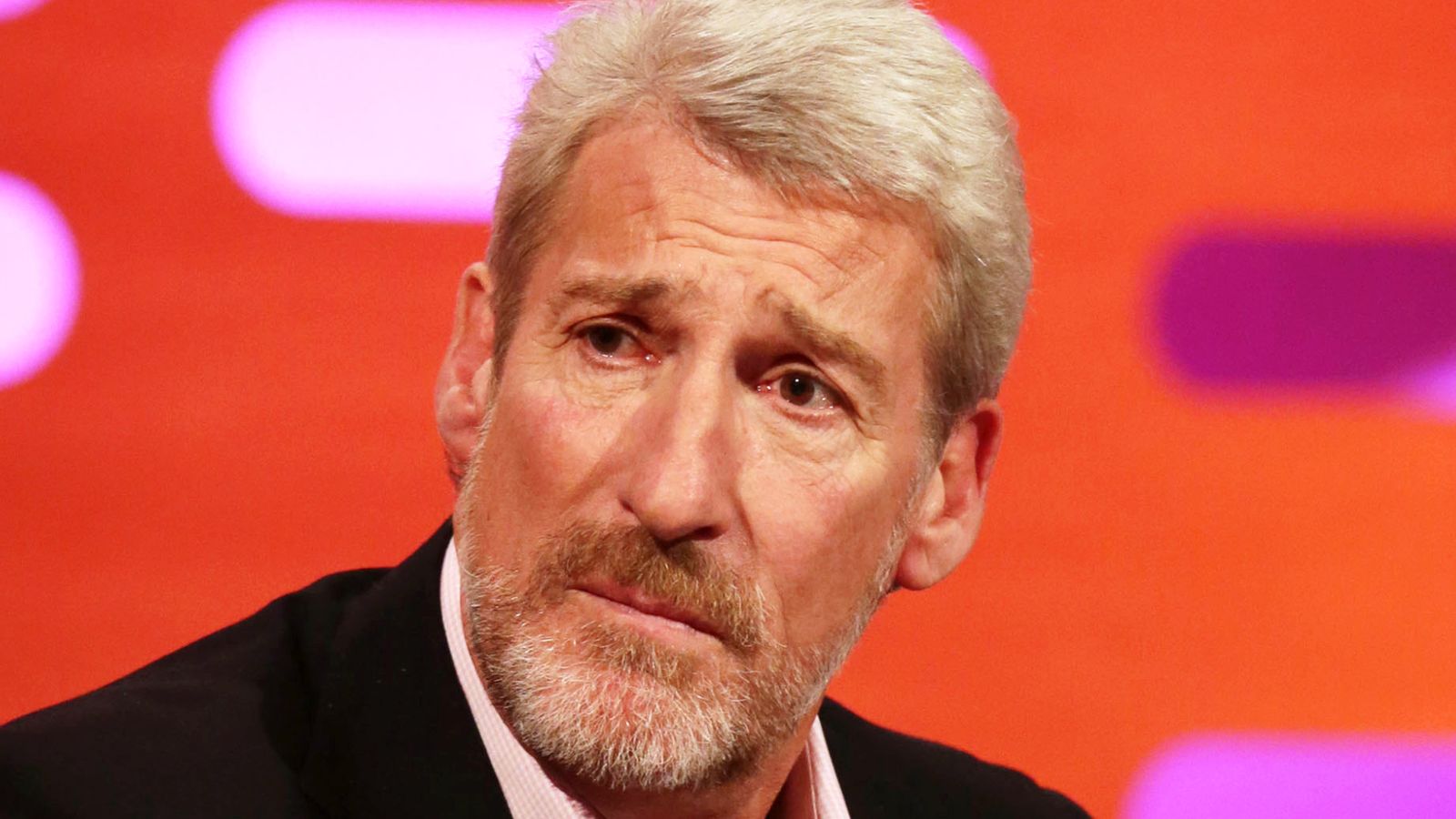 Broadcaster Jeremy Paxman has revealed he has been diagnosed with Parkinson’s disease.

The University Challenge host and former Newsnight presenter said he has been receiving “excellent treatment” and his symptoms are “currently mild”.

The 71-year-old journalist said in a statement: “I can confirm I have recently been diagnosed with Parkinson’s disease. I am receiving excellent treatment and my symptoms are currently mild.

“I plan to continue broadcasting and writing for as long as they’ll have me.”

Parkinson’s disease is a neurodegenerative disorder in which parts of the brain become progressively damaged over the years.

According to the NHS, the three main symptoms are involuntary shaking, slow movement and stiff muscle.

Paxman has hosted University Challenge since 1994, making him the longest serving current quizmaster on UK television.

He is also well known for being a tough-talking presenter on the BBC’s Newsnight – a show which he worked on from 1989 to 2014.

During that time, he interviewed many high-profile figures from politics and culture.

One of his most famous grillings was that of Michael Howard in 1997.

Paxman questioned the then-home secretary relentlessly about a meeting Mr Howard had had with then-prisons chief Derek Lewis about the possible dismissal of the head of Parkhurst jail.

The broadcaster asked Mr Howard 12 times if the politician threatened to overrule Mr Lewis, but famously did not get a yes or no answer.

As he bowed out of Newsnight after 25 years in the role, Paxman did an interview with then-London mayor Boris Johnson, while they both rode a tandem bicycle.

He also interviewed party leaders on Sky News and Channel 4 during the 2015 and 2017 general election campaigns, grilling politicians including Theresa May and Jeremy Corbyn.

Paxman, who was born in Leeds, started his career in 1972 on the BBC’s graduate trainee programme, working in local radio and reporting on the Troubles in Belfast.

Soon after moving to London in 1977, he worked on Panorama, before stints on the Six O’Clock News and BBC One’s Breakfast Time.