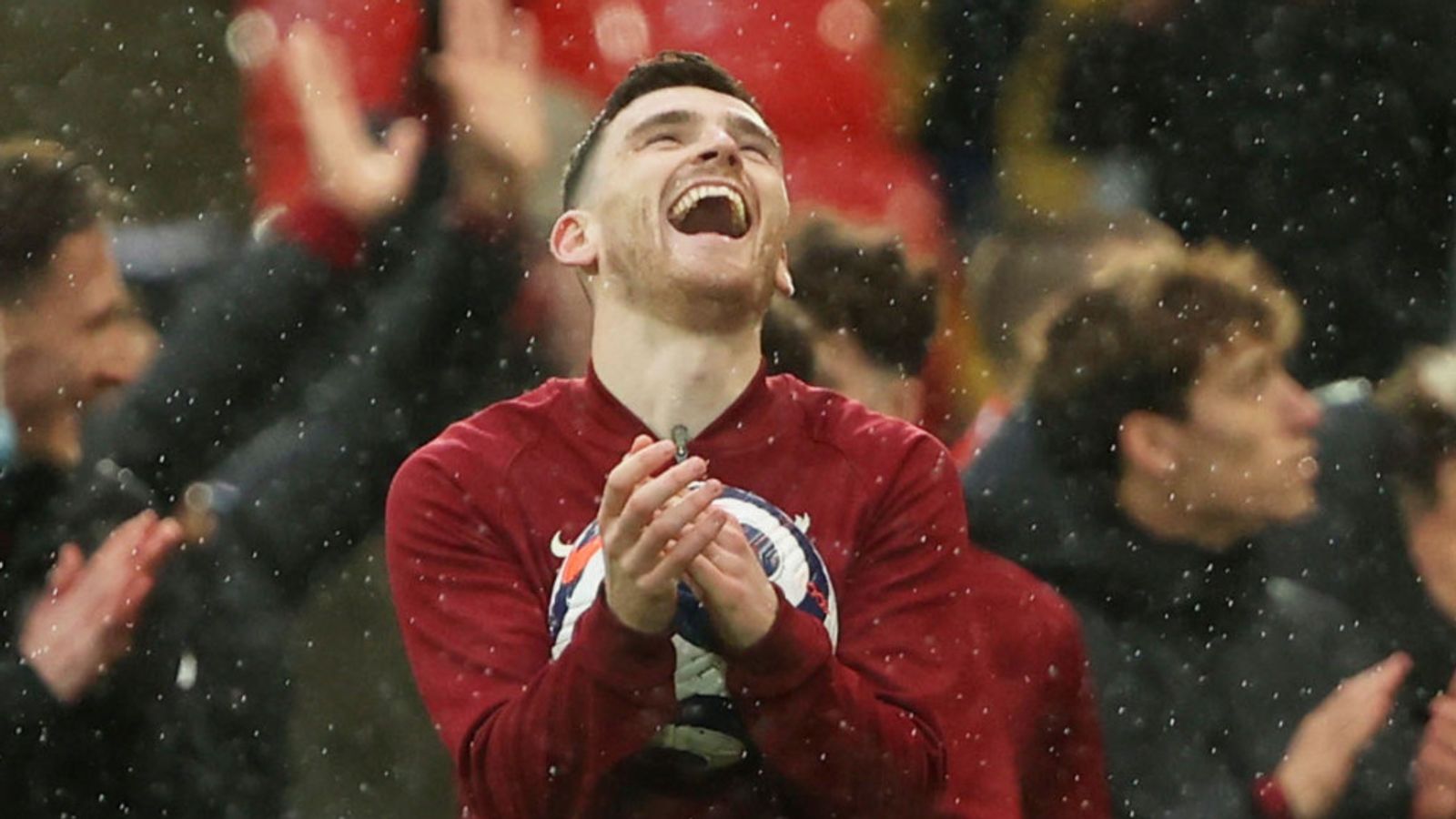 On the last day of the Premier League season, Liverpool and Chelsea have claimed the final two spots for the next Champions League campaign.

It means Leicester again missed out on a spot in Europe’s premier competition next season and have qualified for the Europa League instead.

A run of six defeats in seven games in February and March had threatened to leave Liverpool without a place in the Champions League.

But Jurgen Klopp’s side ended the season unbeaten in their final 10 matches, winning eight of them. They finished in third place.

The game was the final match in charge of Palace for their manager Roy Hodgson, the former England boss who had a brief spell with Liverpool.

He is leaving the role at the age of 73 and will take up a place on the government’s new fan-led review of the game.

Manchester City and Manchester United had already booked their places in Europe’s elite competition after finishing first and second in the Premier League respectively.

Chelsea are due to face Man City in the final of the current Champions League campaign on 29 May.

The match had originally due to be played in the Turkish city of Istanbul.

But it was moved to Porto in Portugal after the UK government placed Turkey on its red list of at-risk countries and urged fans not to travel for the fixture.

UK citizens returning from red-list countries are required to quarantine at a government-approved hotel for 10 days.

Portugal is on the government’s green list so UK visitors will be able to travel there and will not need to isolate on their return.

At the bottom of the Premier League table, Fulham, West Brom and Sheffield United have all been relegated and will play in the Championship next season.