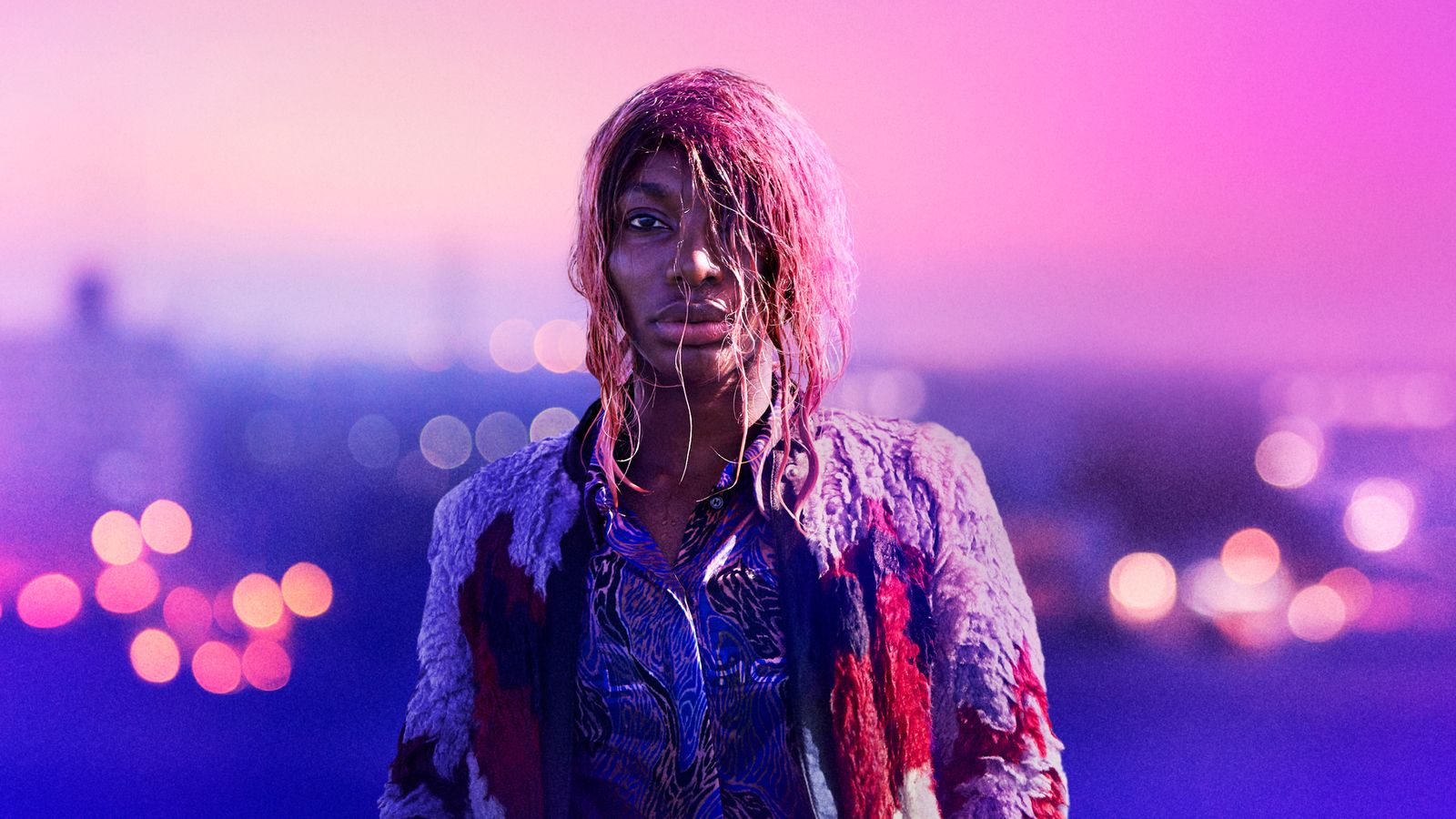 Small Axe and I May Destroy You led the way at the BAFTA TV Craft Awards on Monday night.

The ceremony recognises those that work behind the scenes on shows, for crafts such as sound and visual effects.

Meanwhile, Michaela Coel’s ground-breaking drama I May Destroy You, about a woman rebuilding her life after a sexual assault, also walked off with a handful of trophies.

Coel and Sam Miller won awards for best fiction director, with Coel also being recognised for her writing.

The editing team also picked up an award.

Elsewhere, His Dark Materials, the BBC and HBO drama based on the book series by Philip Pullman, won two awards – sound and visual effects.

Two prizes also went to Lee Miller – A Life On The Front Line, which tells the story of a model who became a war reporter, which bagged gongs for editing and directing.

In the emerging talent categories, Georgi Banks-Davies won for her directing debut for Sky’s I Hate Suzie, while first-time director Marian Mohamed won for Defending Digga D in the non-fiction category.

The entertainment award for craft team went to I’m A Celebrity… Get Me Out Of Here!

The full BAFTA TV Awards will take place on 6 June, where Small Axe and I May Destroy You will be hoping to replicate their behind the scenes success.