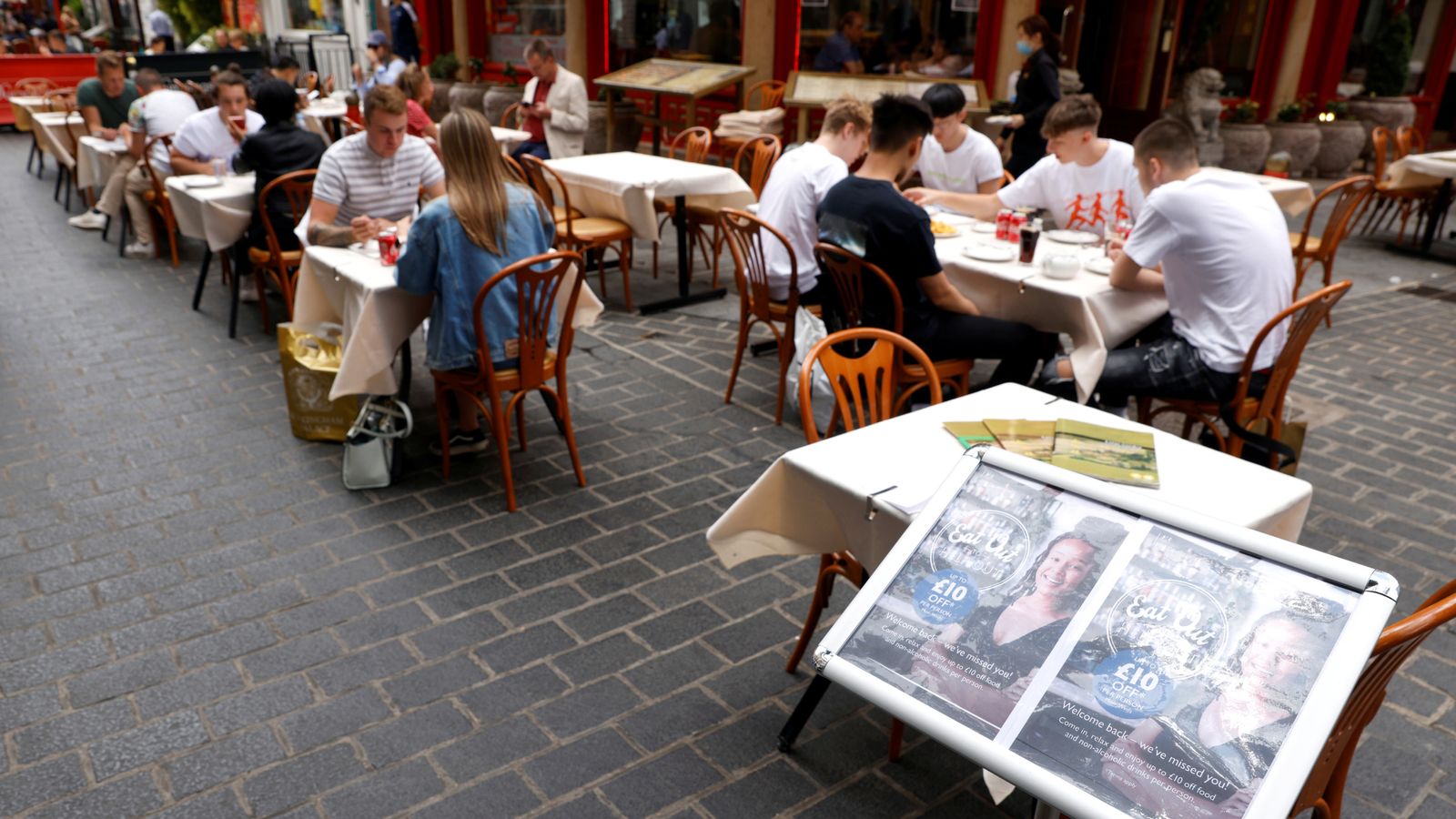 Adding calories to menus will negatively affect people with eating disorders, according to a charity.

In the Queen’s Speech earlier in May, the government announced plans to have restaurants, cafes, and pubs with more than 250 employees put calorie counts on their menus.

The move is aimed at encouraging Britons to eat healthier food and to drive down rates of obesity.

Beat, an eating disorder charity, surveyed 1,118 people with an existing or past eating disorder, or those caring for them, and 93% said the move would have a negative or very negative impact on them.

Some 89% said they did not support the plan.

One respondent said: “The thought of seeing the calories on menus makes me feel so sick, and sends me straight back into the depths of my eating disorder.

“It’s going to affect so many people and, instead of helping, will only make the mental health crisis worse.”

A parent said: “Going out to eat during my daughter’s recovery was a big step. Without doubt, having calories printed on the menu would have made this virtually impossible. The two together would not have worked.”

Tom Quinn, Beat’s director of external affairs, said the government should listen to scientists, health workers, and those who live with eating disorders and “immediately scrap” the policy.

He added: “The announcement to mandate calorie labelling on menus has been devastating for so many of the people we support, with hundreds reaching out to us voicing their concern.

“There’s a distinct lack of evidence that putting calories on menus works to reduce obesity in the general population, but at the same time it is clear that calorie labelling has the potential to cause huge harm to people affected by eating disorders.

“The needs of people with eating disorders have not been properly considered by the government.”

Mr Quinn said the charity’s helpline has seen a 195% increase in contact over the past year, with more people becoming unwell for the first time or relapsing.