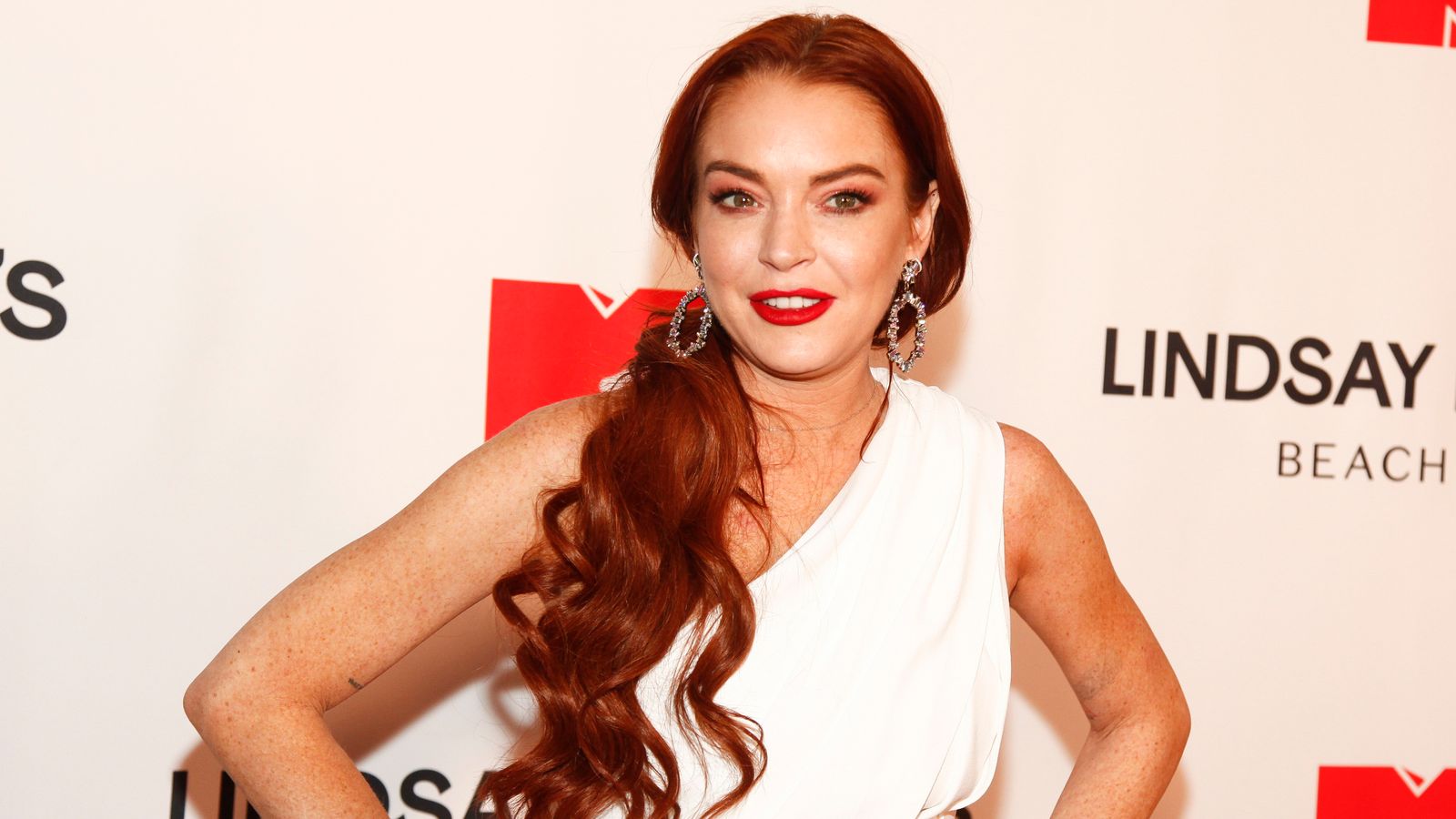 The 34-year-old will play a newly engaged hotel heiress, who loses her memory after a skiing accident.

She will then find herself in the care of a handsome, blue-collar lodge owner and his daughter, according to Netflix.

Lindsay Lohan will star in a new romantic comedy about a newly engaged and spoiled hotel heiress who finds herself in the care of a handsome, blue-collar lodge owner and his precocious daughter after getting total amnesia in a skiing accident pic.twitter.com/umpCpCzW4w

Lohan is so far the only casting decision announced for the Christmas film.

She was launched into stardom at the age of 12 after appearing in the 1998 remake of The Parent Trap, where she played twin sisters who meet at a summer camp and realise their parents separated shortly after they were born.

Lohan then appeared in other teen films such as Freaky Friday and the now-cult film Mean Girls, making her one of the most sought after stars in Hollywood.

Since then, however, she has been in and out of rehab after a well-documented struggle with substance abuse.

She last appeared on screens in 2019, in the horror film Among The Shadows.

The as-yet unnamed movie by Netflix will reportedly begin filming in November.