“Enemy of the free press”, was the caustic description of former Formula 1 boss Max Mosley in The Sun newspaper’s obituary report following his death from cancer.

It’s a testament of the 81-year-old’s impact on the red tops and his legacy outside of the world of motorsport; to many, he will be remembered following his death as the man who took on the News Of The World and won, in a landmark privacy case just a few years before the phone-hacking scandal brought the Sunday newspaper down.

While many hail Mr Mosleyfor his campaigning on privacy – he gave evidence alongside stars such as Steve Coogan and Hugh Grant to MPs and at the Leveson Inquiry – to the tabloid press he certainly was an enemy.

The information about an extra-marital sex party was true. However, the claim that there was a Nazi theme pushed it too far, with the incorrect allegation coming in the context of a parental legacy that Mr Mosley said had dogged him his entire life.

With the story repeated in the media throughout the court case, many would have preferred to keep quiet rather than having it raked up again. But Mr Mosley was determined, and could afford it.

“To me it was worth it, but an awful lot of people would say ‘if in addition to getting everything repeated again, I’m going to have a big bill, I’m not going to do it’,” he said in 2009.

Image: Max Mosley pictured outside the Royal Courts of Justice to give evidence to the Leveson Inquiry in 2011

The fallout from the News Of The World story saw Mr Mosley initially overcome calls for him to resign as president of the FIA (Federation Internationale de l’Automobile) – motorsport’s governing body – but the personal impact was profound.

Mr Mosley said he was “horrified” at seeing himself on the front of the then best-selling newspaper, adding that he would never recover his dignity.

“It has never happened to me fortunately, but it felt like coming through your front door and everything in the house had been removed by thieves,” he said. “I was shocked, annoyed, angry and outraged.”

Speaking to MPs in 2009, he called for the media to give people greater opportunity to seek court injunctions before running stories, and continued to campaign for tighter press regulation, donating funds to Impress, the only regulator which was recognised by the Press Recognition Panel (PRP) under the Royal Charter following the Leveson Inquiry into press standards.

The paper’s downfall led to arrests, and even prison terms, and to News Of The World owner Rupert Murdoch famously telling MPs as he appeared before them to answer questions about the scandal: “This is the most humble day of my life.”

Image: The News Of The World published its last ever edition on 10 July 2011. Pic: AP

On 10 July 2011, the News Of The World published its last ever edition. “Thank you and goodbye” was the headline after 168 years.

While it was phone hacking that ultimately brought the newspaper down, Mr Mosley’s refusal to bow to the power of Fleet Street certainly played its part in ending the questionable methods employed by some to get their scoops – and his campaign against the press is seemingly one that has not been forgiven. 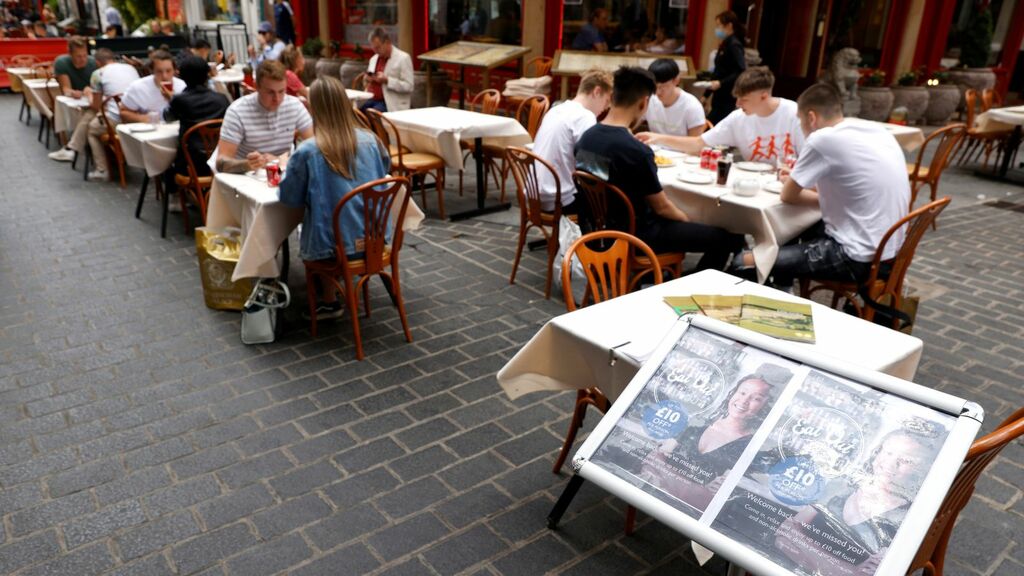