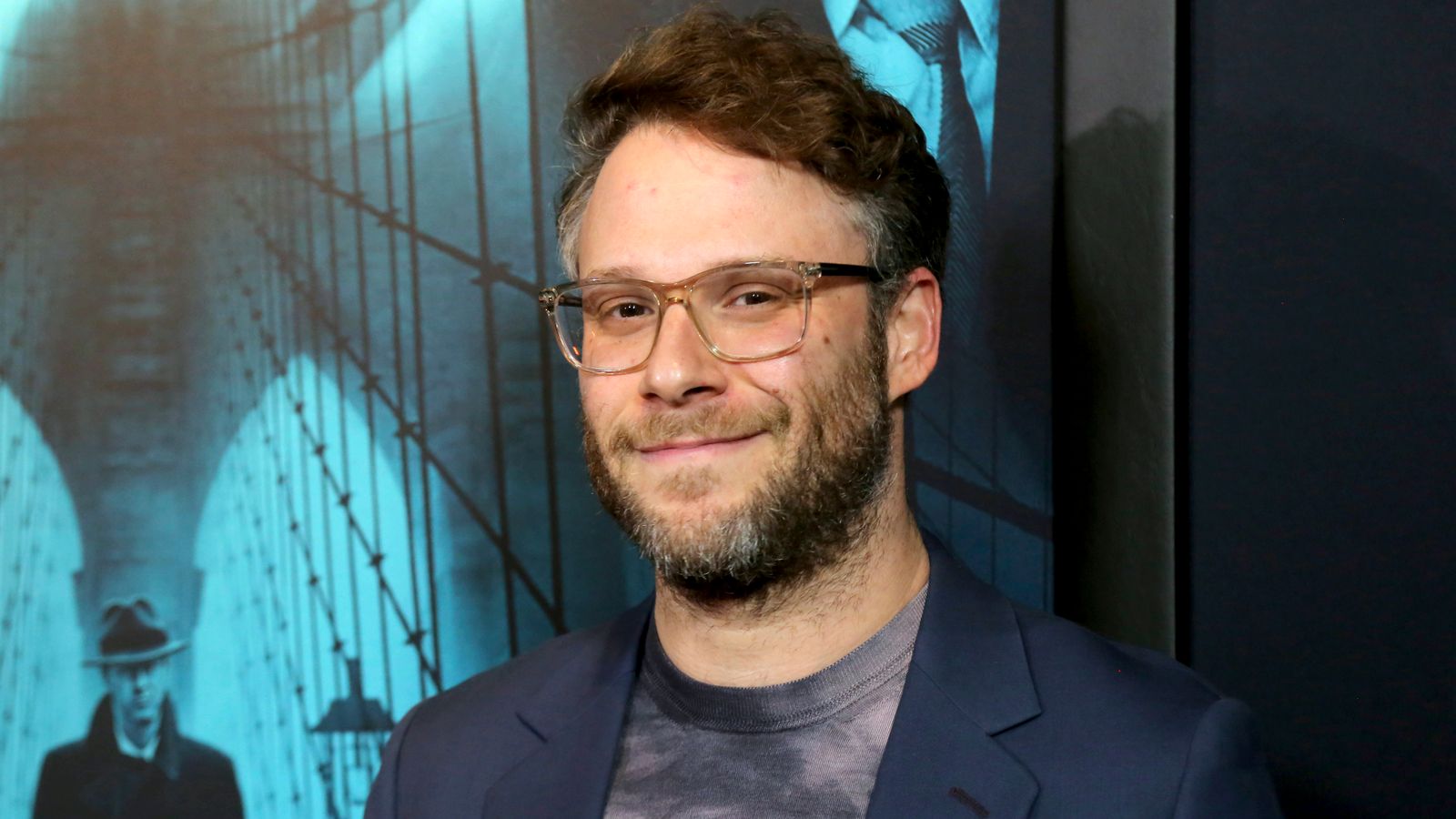 Actor Seth Rogen gave a chaotic breakfast interview on Tuesday, telling millions that he smokes cannabis everyday and the host having to apologise for some choice language.

Rogen, who has never hidden his drug-taking habits from the public, spoke to ITV’s Good Morning Britain with the wide-ranging interview lasting about 20 minutes.

The Knocked Up star appeared on the show to promote his new memoir, Yearbook, and while discussing the influence of his grandmother on his comedy, he said she once told him to “give those sons of b*****s hell” before a gig.

It led to an apology following the interview for his “strong language”.

He later went on to detail his drug use during his 7am slot with the hosts.

Bill Turnbull, who has returned to breakfast presenting after several years following his cancer treatment, said: “You’re very honest about it, you smoke cannabis every day?”

Rogen replied: “I do, I smoke cannabis all day every day. I have for the last 25 years or so I would say.

“It’s something that is intrinsic to my day to day functionality.”

However, he did also rail against the use of alcohol, saying: “I personally think alcohol – and I know this is the last thing British people want to hear – but on the grand scale of things we put in our bodies to intoxicate or remove ourselves from our normal baseline of functionality, alcohol is not a good one.

“It’s high in calories, it gives you a hangover. There are other things we can be putting in our bodies that have less calories and don’t make you feel bad the next day, but they are much more stigmatised than alcohol.”

The 39-year-old added that the trope that people who smoke cannabis are lazy is rooted in racism.

In many US states, including California where Rogen was speaking from, cannabis has been decriminalised, opening up a huge market for the substance.

Rogen also said that he did not understand why some comedians complain about “cancel culture”, admitting some jokes in his older movies may not have aged well, while adding that he has never set out to target certain groups.