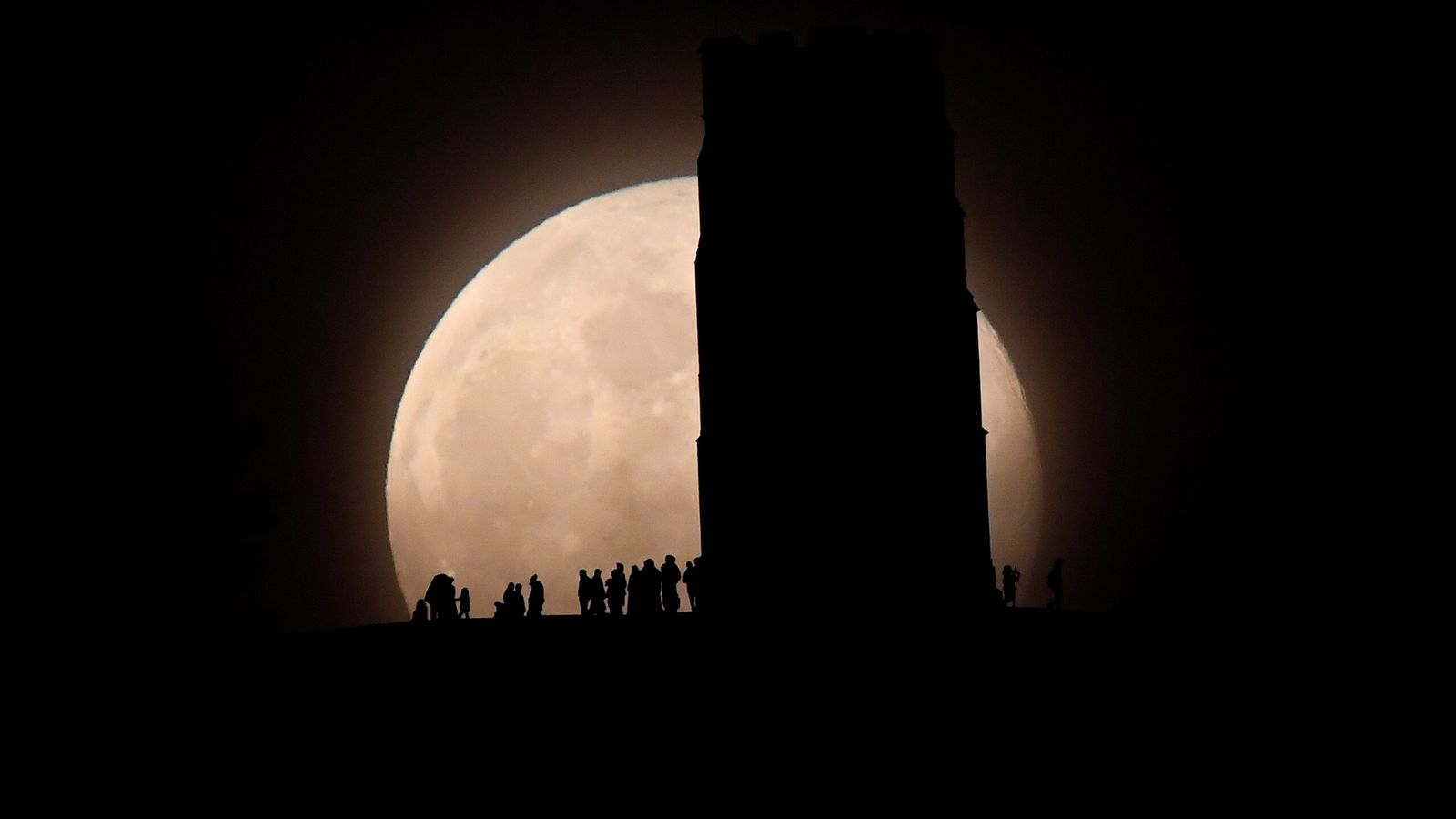 A supermoon, where the moon appears around 14% bigger and 30% brighter than usual, will be visible for many across the UK this week.

It happens when a full moon coincides with it being at its closest point to Earth.

The best time to see it will be the early hours of Wednesday morning or later that evening, said Patricia Skelton, an astronomer at the Royal Observatory in Greenwich.

“A supermoon happens when a full moon occurs at the same time, or close to the time, that the moon reaches its closest point to the Earth – a point called perigee,” said Ms Skelton.

“The supermoon will rise in the east around half an hour after sunset and will be visible throughout the night.”

It will also still appear “full” for two days afterwards.

People in northern and eastern parts of Scotland and northeast England hoping to get a good view could be disappointed though, as cloud and patchy rain are expected on Wednesday.

“Currently the clearest skies for the best views look to be across central and southern parts of both England and Wales and central Ireland,” said Sky News weather presenter Nazaneen Ghaffar.

Image: Some parts of the world will also be treated to a ‘blood moon’

The supermoon also coincides with a lunar eclipse, during which it appears red – a so-called “blood moon” – but that won’t be visible in the UK.

People in the western US, western parts of South America, Australia and southeast Asia will be able to see it however.

“This change in colour is not due to a physical change taking place on the moon, but simply because the moon will drift into the shadow of the Earth,” said Ms Skelton

“The Earth’s atmosphere bends light from the sun and bathes the moon in a crimson red light.”