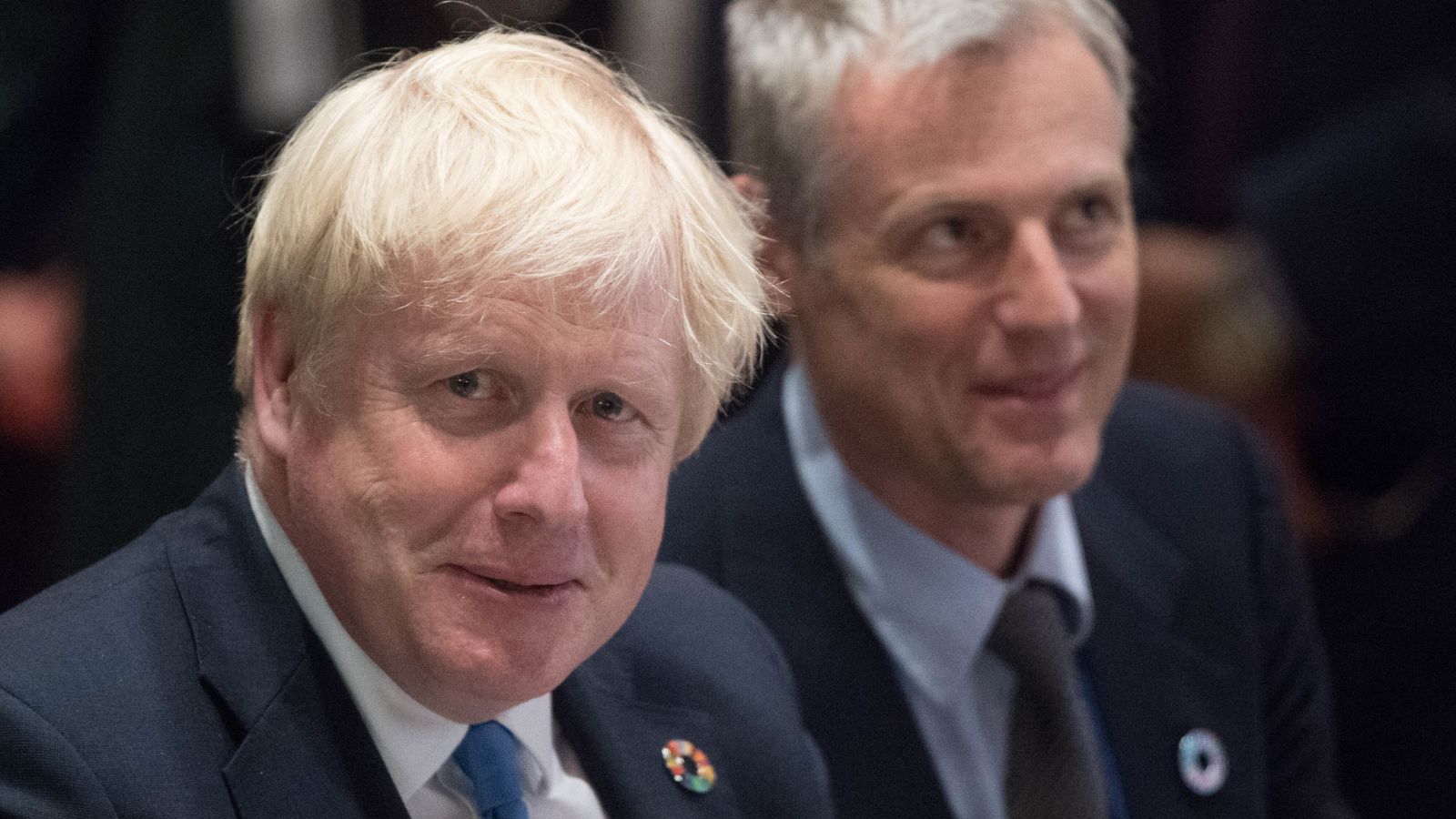 Anti-Muslim sentiment “remains a problem” within the Conservative Party, an independent report has found.

Professor Swaran Singh, a former equality and human rights commissioner, analysed 1,418 complaints relating to 727 separate incidents as recorded in the Tories’ complaints database between 2015 and 2020.

In a 44,000-word report on his findings, he said: “Judging by the extent of complaints and findings of misconduct by the party itself that relate to anti-Muslim words and conduct, anti-Muslim sentiment remains a problem within the party.

“This is damaging to the party, and alienates a significant section of society.”

Prof Singh’s review was published almost two years after all five candidates in the 2019 Conservative leadership contest – including eventual winner Boris Johnson – committed to an independent inquiry into allegations of Islamophobia within the party.

• Two-thirds of all incidents reported to the complaints team at the Tories’ headquarters related to allegations of anti-Muslim discrimination
• Three-quarters of all incidents recorded in the Tories’ complaints database involved social media
• High-profile incidents, such as remarks made during Lord Goldsmith’s London mayoral campaign and Mr Johnson’s comments on Muslim women in burqas, “give the impression to many that the party and its leadership are insensitive to Muslim communities”
• The Conservatives’ complaints system is “in need of overhaul” due to its “under-resourced and inadequately trained” complaints team, a “weak” data collection system, and “poor” communication between officials, complainants and respondents
• There has also been a “lack of transparency” in the complaints process, while there are no clear guidelines as to which behaviours should attract which sanctions
• But there is “no evidence” that complaints related to Islam are treated differently from those related to other forms of discrimination
• And allegations of “institutional racism” against the party – such as those made by former Tory chair Baroness Warsi – were not borne out by the evidence available

Prof Singh said parts of his report would “make for very uncomfortable reading among the leadership and the rank and file”.

“Change will be a difficult process that will require a completely new mindset in some quarters, and one that some party members may not like,” he added.

In August 2018, while a backbench MP, Mr Johnson was heavily criticised for comparing Muslim women wearing a burka to “letter boxes” and “bank robbers” in a column for the Daily Telegraph.

Image: Boris Johnson prompted a row with his comments in a 2018 newspaper column

In evidence to Prof Singh’s investigation, in which he was asked about his previous comments on Islam and references to black people as having “watermelon smiles”, Mr Johnson said he was “obviously sorry for any offence taken” from his past remarks.

“Would I use some of the offending language from my past writings today? Now that I am prime minister, I would not,” he added.

Lord Goldsmith, who was handed a place in the House of Lords by Mr Johnson after losing his seat as an MP in 2019, was accused of running a “racist” and “Islamophobic” campaign against Sadiq Khan during the 2016 London mayoral election.

In his evidence to Prof Singh’s review, the Conservative peer acknowledged that “a large number of Muslim Londoners felt personally insulted by what they had been told was my campaign message”, adding: “That is of course a source of major regret and sadness on my part.”

In his report’s conclusions, Prof Singh called for the Tory leadership to publish an action plan within the next six weeks to set out how it will tackle the failings he found.

And, within the next six months, Prof Singh recommended the Conservatives produce and implement a new code of conduct for party members.

In the next year, Prof Singh said each party association should have given equality training to at least one named member.

Tory former cabinet minister Baroness Warsi – who has long campaigned on the issue of alleged Islamophobia in the Conservative Party and previously questioned Prof Singh’s suitability to oversee the review – said the “crucial” detail of the report “tells a story that headlines do not”.

“Each section reveals a deep and embedded issue of a party at best unable and at worst unwilling to deal with the issue of racism,” she said.

Ex-chancellor Sajid Javid, who was one of the 2019 Tory leadership candidates to commit to an Islamophobia inquiry, called on the Conservative Party to adopt Prof Singh’s recommendations “unconditionally and in full”.

“Although the investigation didn’t find any evidence of institutional or systemic anti-Muslim prejudice, it did find distressing examples of anti-Muslim sentiment at local association and invidual levels, as well as serious shortcomings in the party’s complaints processes,” he said.

“On behalf of the Conservative Party I would like to apologise to anyone who has been hurt by discriminatory behaviour of others or failed by our system,” she added.

“We held this investigation to address these allegations to make sure that any instances of discrimination are isolated and to look at how we can improve and strengthen our complaints process.

“The Conservative Party will continue to take a zero-tolerance approach to discrimination of any kind and take immediate action to improve our handling of complaints.

“It is clear that there have been failings in our complaints process and we will begin work on implementing the recommendations set out by the investigation.”

The Equality and Human Rights Commission had backed off launching its own investigation into allegations of Islamophobia in the Conservative Party while Prof Singh’s review took place.

A spokesperson said: “We are pleased to see that the independent investigation has now published its report.

“We have been kept informed of the progress of the investigation by Professor Singh and will evaluate his team’s findings carefully.

“We will assess the report alongside the investigation’s terms of reference and await the Conservative Party’s response on the actions they will take.”