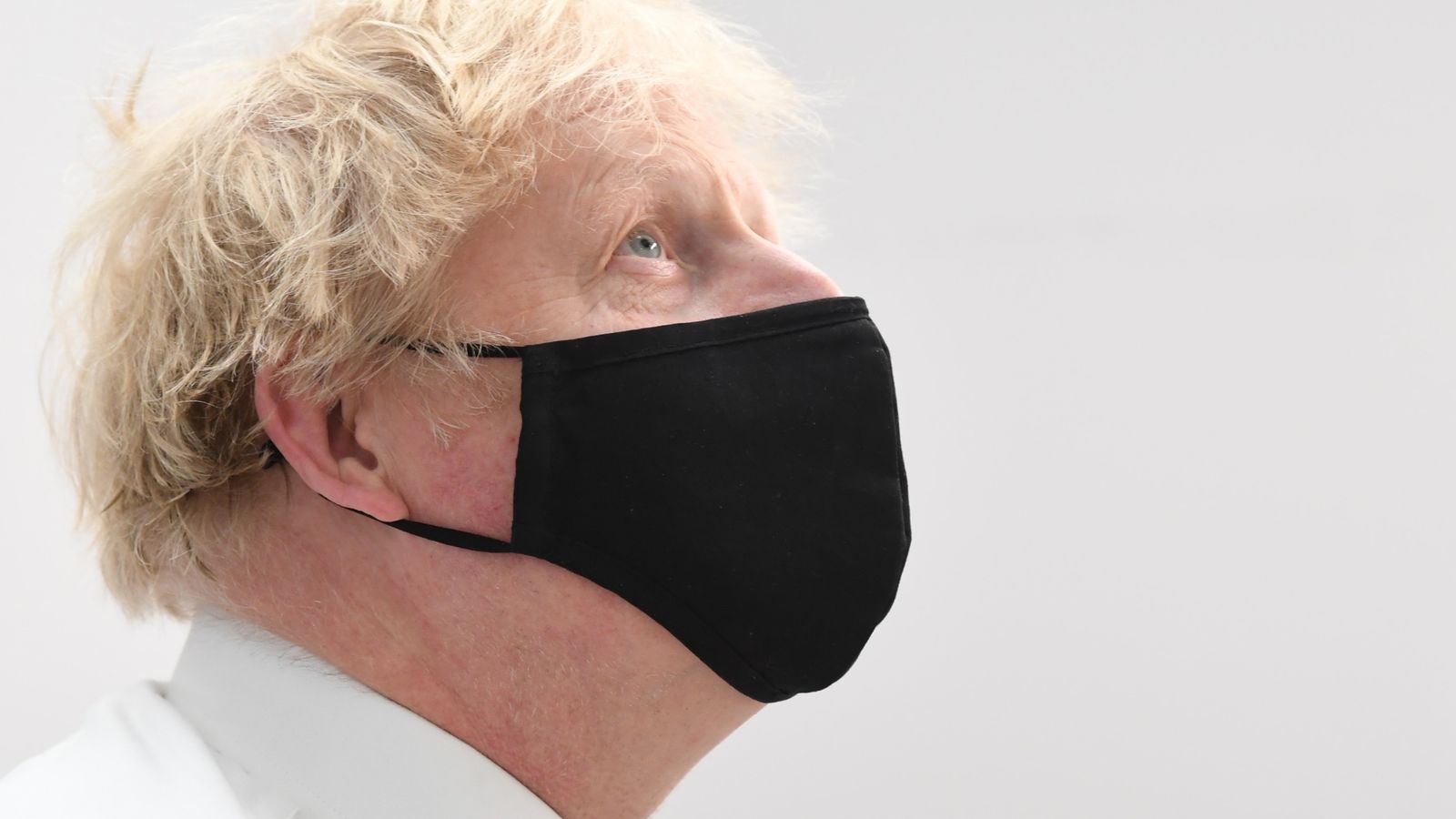 Dominic Cummings says he heard Boris Johnson say he would rather “let the bodies pile high” than hit the economy again with a third lockdown.

“I heard that in the PM’s study” immediately after Mr Johnson made the second lockdown decision on 31 October, he said.

Image: Mr Cummings said he heard the phrase in the Prime Minister’s study

Mr Cummings has told a select committee that the PM said he regretted ordering the first lockdown, and when he ordered the second, said he did not want to make the same mistake again.

The prime minister has repeatedly denied using that phrase.

The former Downing Street adviser was questioned about the language being used in autumn last year as the country moved towards a second lockdown.

SNP MP Carol Monaghan asked him: “Did you hear [the Prime Minister] say ‘let the bodies piled high in their thousands’ or ‘it’s only killing eighty year olds’?”

Mr Cummings replied: “There’s been a few different versions… of these stories knocking around.

“There was a version of the of of it in the Sunday Times, which was not accurate. But the version that the BBC reported was accurate.”

The BBC reported in April this year Mr Johnson said he would rather see “bodies pile high” than put the country into a third lockdown – as the UK went into shutdown for a second time.

Ms Monaghan asked if Mr Cummings heard the remarks, to which he replied: “I heard that in the PM’s study.”

Mr Cummings had earlier said: “There’s a great misunderstanding people have that, because [COVID] nearly killed [Mr Johnson], therefore, he must have taken it seriously.

“His argument after that happened was literally, quote, ‘I should have been the mayor of Jaws and kept the beaches open’. That’s that’s what he said on many, many occasions.”

Mr Cummings was very open during his testimony – especially when it came to Mr Johnson.

When asked about what was happening in February 2020, ahead of the first lock down, the former adviser said the prime minister was distracted.

“[The prime minister] was finalising his divorce, his girlfriend wanted to announce being pregnant, an engagement and his finances and all that sort of stuff… certainly he had a very difficult time mid-February in his private life for sure.”