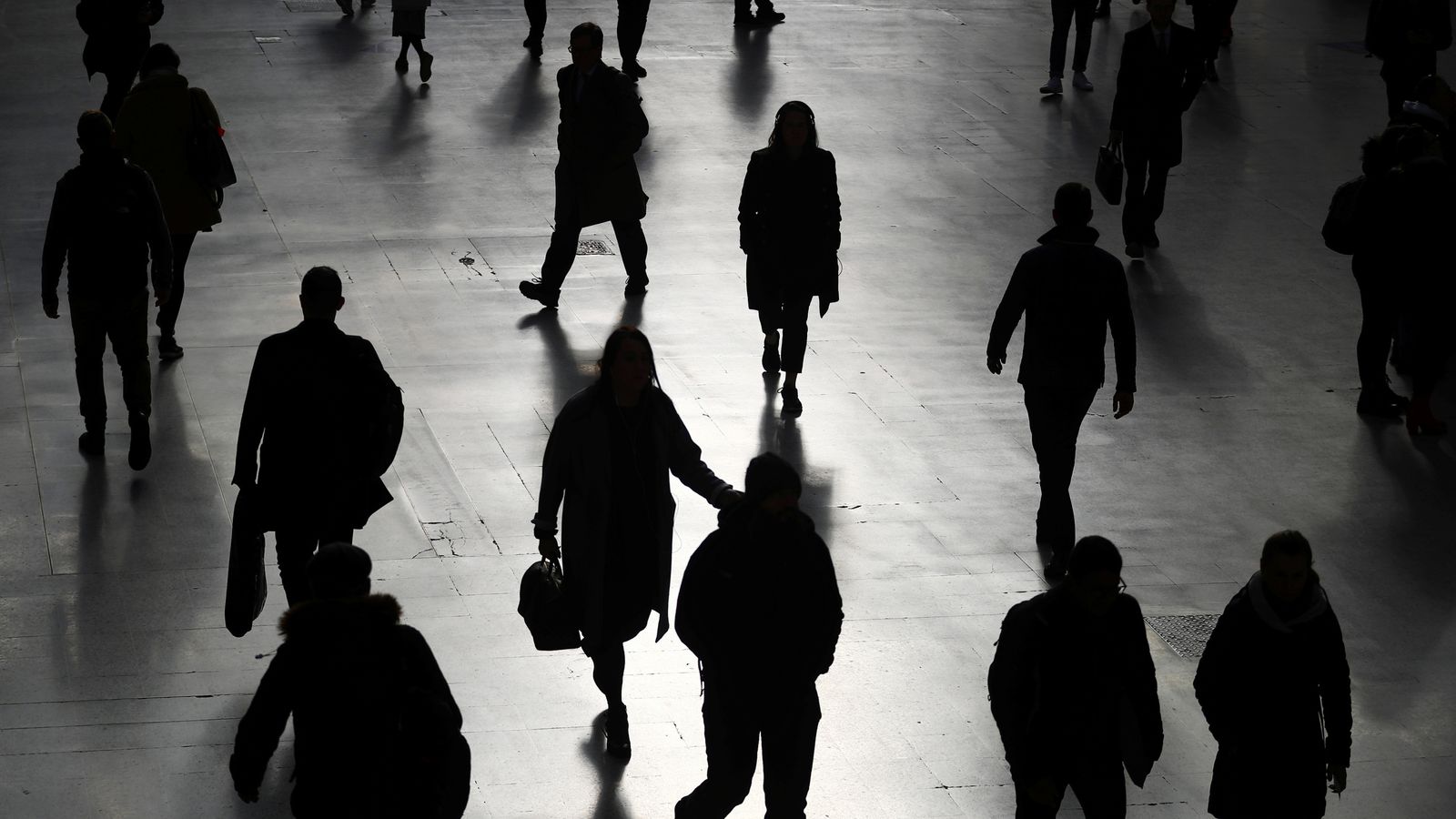 Louisa Adjoa Parker says she has lived with racism all her life, even from those she sees as friends.

“You can marry a black person and still be racist,” she said.

“You can be friends with someone and still make racist jokes about them.”

She is one of nearly two million black people who live in the UK, but one of only about 1,000 living in Somerset, according to figures from the 2011 Census.

After the murder of George Floyd, she noticed her white friends started to talk about issues that had affected her since childhood but had never occurred to them before. It encouraged her to be more open.

As a poet, she decided to write some verse about her experience. She called it Dear White West Country People.

A part of it reads: “To the white teacher who informed me I wasn’t too bright,

“The white boys who liked me, but weren’t bothered to fight.

“To the white boys who stuffed dirty hands in my curls.

“To the white boys who insulted me, but not the white girls.”

Image: Louisa Adjoa Parker is one of nearly two million black people in the UK, but one of only about 1,000 in Somerset

A much-anticipated study earlier this year, The Sewell Report, said that in Britain the system isn’t “deliberately rigged against ethnic minorities”.

But is more information needed to form a complete picture of what disadvantages are linked to ethnicity of all types?

For example, most information we have about black and ethnically diverse people is gathered in cities, so our understanding of racial life in the countryside is fairly limited.

Ms Adjoa Parker told Sky News: “Systemic racism is obviously a massive problem and that permeates all of society no matter where we live.

“But I think here in the West Country, I think we have a particular culture of racism and within that culture, racism doesn’t get challenged very much.

“When people do challenge it or speak out they can then be abused, or victim blamed and face more discrimination.”

Anecdotally, racism is worse outside cities, and there are limited data indicators to support this, such as stop and search figures suggesting ethnic minorities are more targeted in rural areas.

Pastry chef Waheed Seria, 42, works in a hotel in Somerset.

He told Sky News “I’ve been told to go back to where I come from a few times.

“I get lots of stares from people.

“I’ve been racially abused a couple of times and then there are the random stop and searches.

One group of academics has been campaigning for years to improve the way experiences are measured so that politicians can make better decisions.

The Centre on the Dynamics of Ethnicity is commissioning the biggest study to look at the gaps in our knowledge. Sky News will be following its progress and conclusions which are expected to be published in October.

Nissa Finney, from the Centre for Minorities Research at St Andrew’s University said: “It [the survey] will cover topics and aspects of life that are relatively unknown about for minority communities, such as political attitudes, financial circumstances, health and mental health, wellbeing, religious and ethnic identities.”

There are some huge data gaps to fill in.

For the last 10 years, for instance, the NHS has not measured mental health and how it intersects with ethnicity.

We know that black people are five times more likely to suffer a severe mental health illness than white people. But this finding draws on data that is 10 years old.

The impact of George Floyd’s death on the UK

Ms Adjoa Parker said part of this mental health problem is down to the human experience of being black in Britain.

“White is held up as the norm and you do grow up with a distorted sense of self and problems of identity.

“It definitely impacts my mental health. I’ve always struggled with anxiety and some depression at times.

Without understanding these different life experiences, policy makers can’t respond to them.

“I walked in my shoes, and you walked in yours,” Ms Adjoa Parker said in her poem.

This new study hopes to explore life in her shoes and those of many others be they Black and Asian people to Gypsy, Roma, Traveller and Jewish communities, and find why they lead minority groups towards different and often worse outcomes than others.

COVID-19: Anyone aged 30 and over can now book coronavirus jab in England

‘Are you the prince?’: A case of mistaken identity for Duchess Kate on Scottish eco factfinding trip