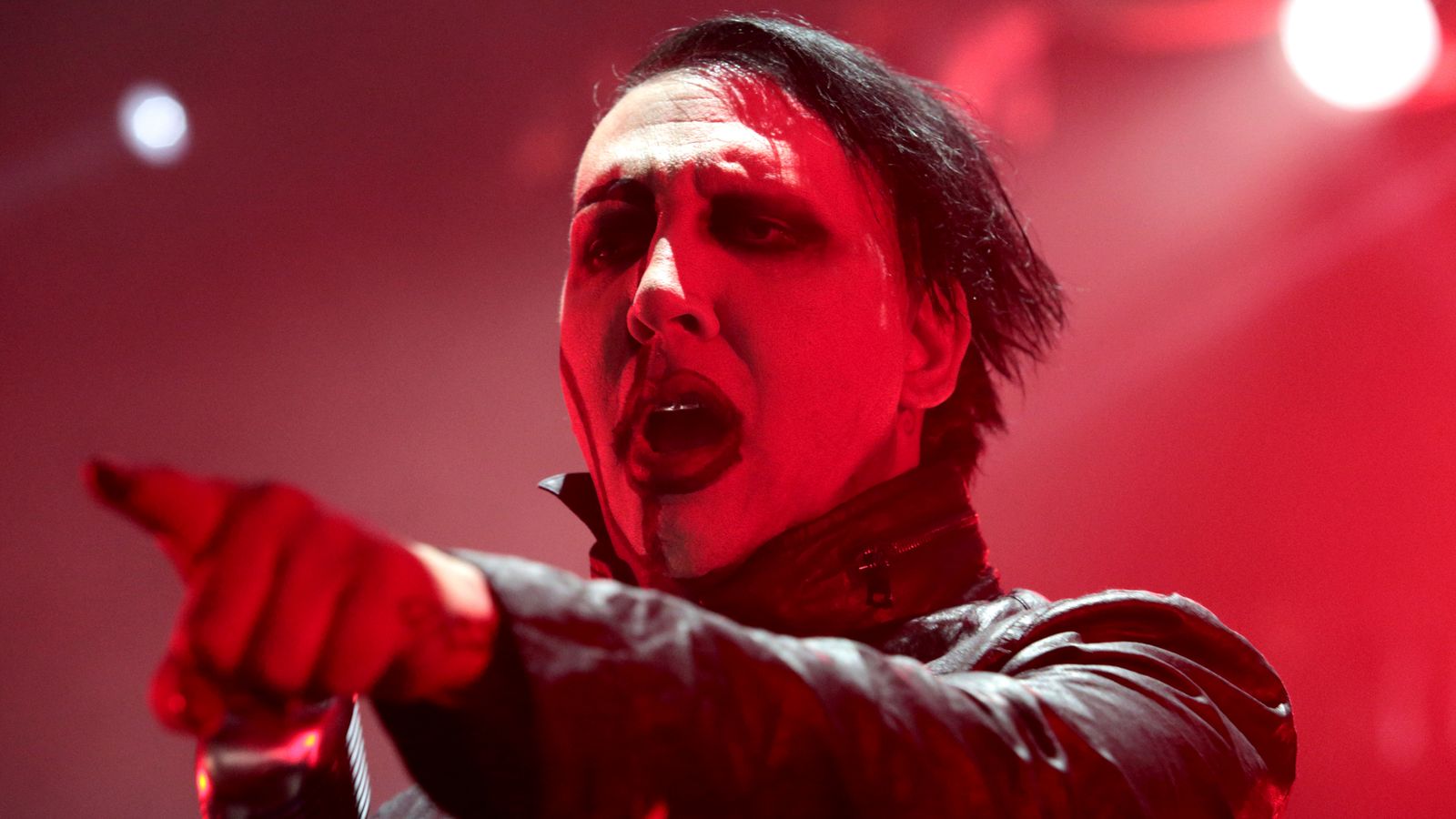 Marilyn Manson is wanted over an assault allegation at a concert venue dating back to 2019, police have said.

Gilford Police Department in New Hampshire say Manson and his representatives have been aware of the warrant “for some time”, but that “no effort has been made by him” to return to the state “to answer the pending charges”.

It relates to two charges of assault on a videographer in New Hampshire in 2019.

In a Facebook post, the force said that Manson had been performing at the Bank Of NH Pavilion on 18 August 2019 when the alleged assault occurred.

It adds that the alleged victim had been in the stage pit area while filming the show – something they had been contracted to do.

Manson, whose real name is Brian Warner, is yet to comment on the claims.

The arrest warrant is not a presumption of guilt and is unrelated to other allegations made against Manson.

Elsewhere, he is being sued by his former assistant over allegations of sexual assault, battery, and harassment, and has been accused of sexual, physical and emotional abuse by former Game Of Thrones star Esme Bianco.

Image: Manson has denied previous allegations made against him

Bianco was among several women who spoke out in February after another actress, Evan Rachel Wood, accused Manson of sexual, physical and emotional abuse during their relationship.

He was then dropped by his record label and agents.

In response to those allegations, Manson said they were “horrible distortions of reality” and that his “intimate relationships have always been entirely consensual with like-minded partners”.