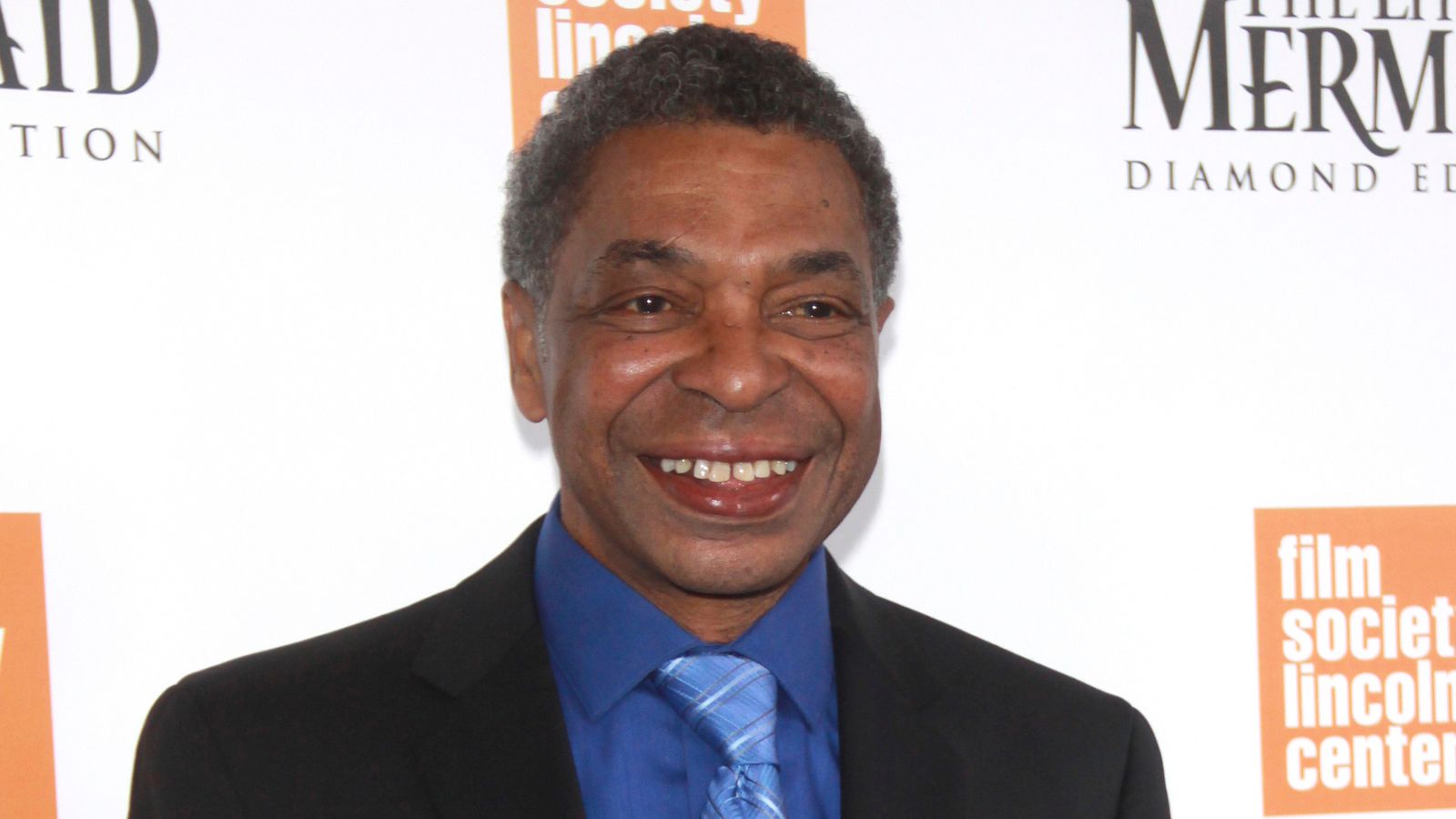 Samuel E Wright, who voiced Sebastian in Disney’s The Little Mermaid and appeared in The Lion King on Broadway, has died at the age of 74.

His death was announced by a Facebook page for the New York town of Montgomery, where the actor lived.

It said: “Sam was an inspiration to us all and, along with his family, established the Hudson Valley Conservatory.

“Look at the stars. The great kings of the past look down on us from those stars.” Rest In Peace, Samuel E. Wright | 1946 – 2021
Original Broadway Cast, Mufasa. pic.twitter.com/MDuQAZJalZ

“Sam and his family have impacted countless Hudson Valley youth always inspiring them to reach higher and dig deeper to become the best version of themselves.

“On top of his passion for the arts and his love for his family, Sam was most known for walking into a room and simply providing PURE JOY to those he interacted with.

The cause of Wright’s death has not been confirmed.

He was perhaps best known for lending his voice to Sebastian, the red crab in Disney’s 1989 film The Little Mermaid, and performed two of its best known tracks – Under The Sea and Kiss The Girl.

The actor also appeared in the film’s sequels, spin-offs and video games.

Wright also gave his skills to the original Broadway cast of The Lion King, where he played Mufasa – the ill-fated king of Pride Rock.

Showing Wright on the digital screens on the marquee of Disney’s New Amsterdam Theatre on Broadway, the tweet said: “Look at the stars. The great kings of the past look down on us from those stars.”

He is survived by his wife, Amanda, and their children, Keely, Dee, and Sam.